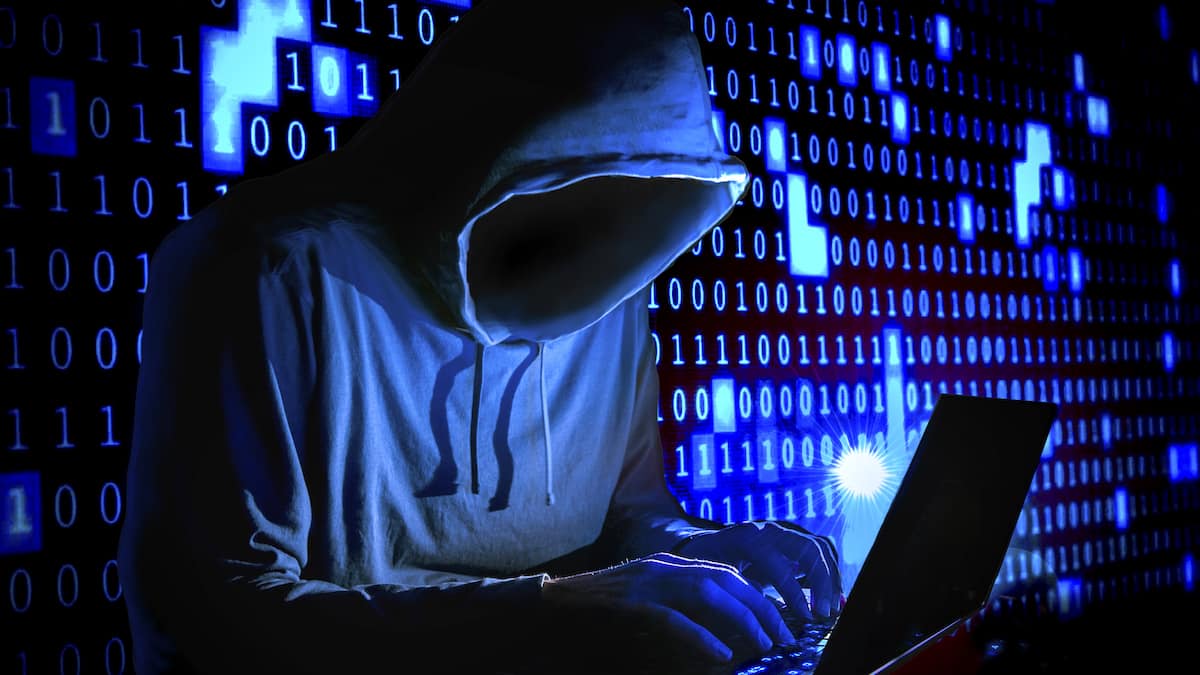 Some time ago, a hacker whose identity has not yet been revealed stole 20 million Optimism (OP) tokens from the cryptocurrency manufacturer Wintermute. Surprisingly, he returned a large part of the stolen funds: 17 million tokens.

Friday, June 10 was a special day for Wintermute. Indeed, it was the day chosen by the pirate who had stolen 20 million tokens to return some of it to him. Etherscan data shows that the transfer started on Friday at 12:09 p.m. and ended at 12:31 p.m.

“We consider today’s news to be a very positive development: the Optimism Foundation has been replenished and can focus on building and growing the ecosystem. The person who discovered the exploit chose to wear a white hat, thus setting a good precedent for the entire crypto community. And Wintermute, although having to accept the premium as a loss, can now fully focus on providing liquidity for the token.”, a Wintermute spokesman said.

The hacker still has 1 million Optimism tokens in his wallet at the time we publish this content. Indeed, with the remaining 3 million after his transaction to Wintermute, he has gave 1 million tokens to Vitalik Buterin and he has sold 1 million tokens immediately after the hack.

It must be said that the hacker kept his promise to the company. He had promised to return some of the funds to her, and Wintermute had given his consent, promising in turn to not to take legal action against him.

Note that if the hacker had access to the funds, it was because Wintermute had provided a non-deployed multisignature wallet to Optimism in order to receive a grant of 20 million of tokens OP.

After stealing 20 million tokens from Optimism, a hacker decided to return a large part of them to him (17 million). The remaining 3 million were distributed in the cryptocurrency market. It doesn’t matter for Optimism. The most important thing for the company is that with the funds obtained, it will be able to focus on its projects and ensure their development.

Axie Infinity: The company behind the game wants to compensate the victims of piracy