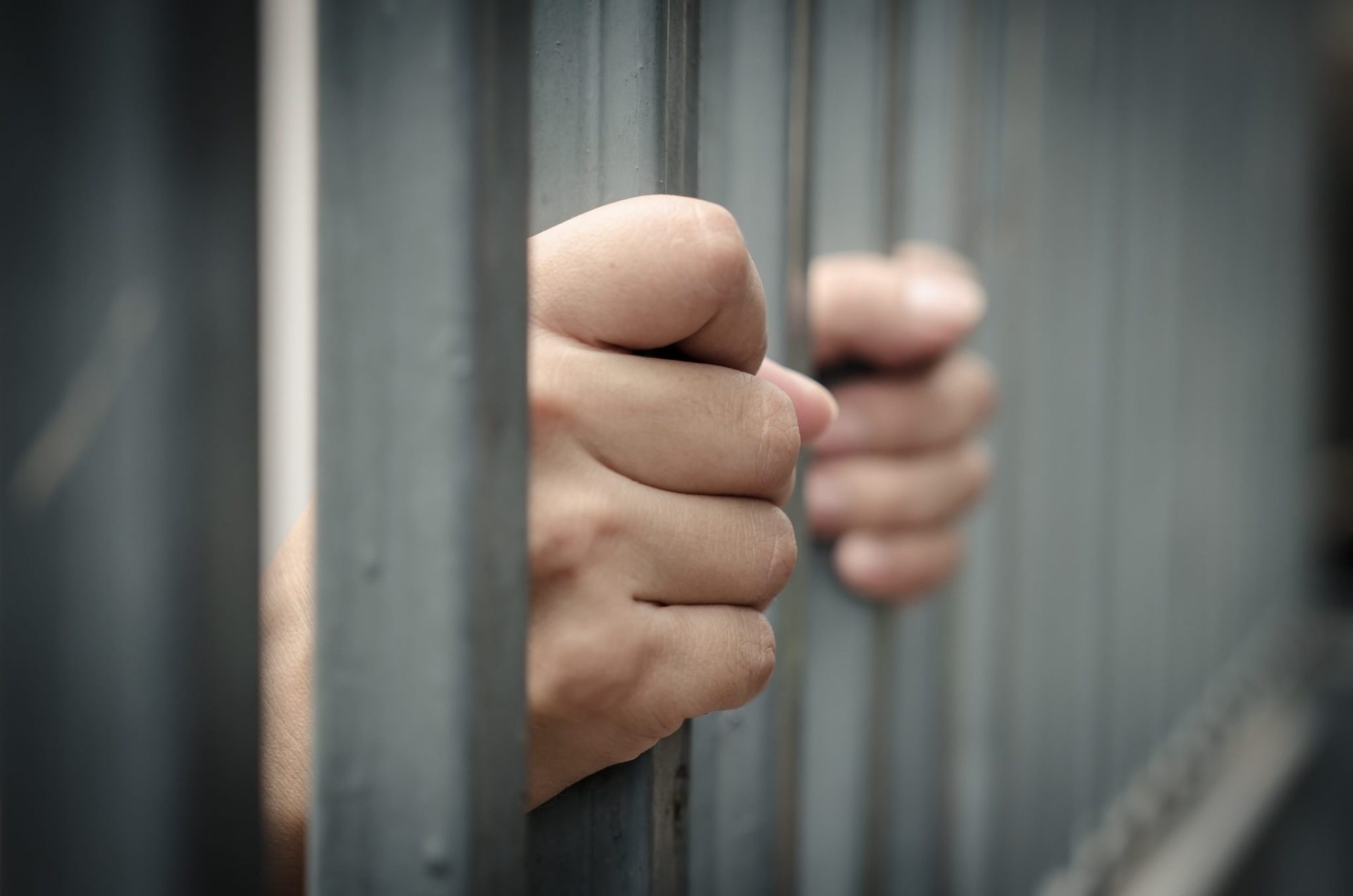 Recently, two Russian nationals were extradited for committing crypto-related crimes, according to the US authorities. For the same reason, Greece had extradited Alexander Vinnik earlier this month. Now, it is Latvia’s turn to extradite one of these citizens to the USA, accused of fraud related to cryptos. 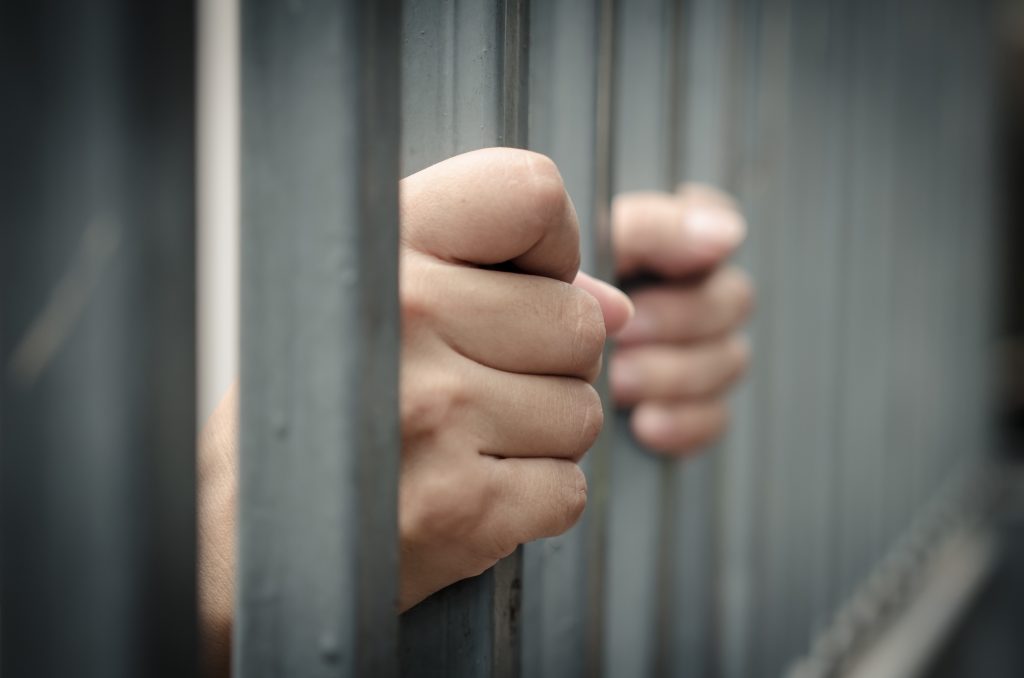 Under tweet from Bitcoin News on August 28, a citizen of Latvia was extradited to the United States for committing crypto fraud. The Latvian national concerned is named Ivars Auzins and he is about to appear in federal court in Brooklyn. There is against him of multiple fraud charges. According to a recent statement from the US Department of Justice, Auzins will appear before Judge Roanne L. Mann on Saturday.

Michael J. Driscoll (deputy director in charge of the FBI’s New York local office) said: “ Auzins perpetrated a shameless scheme in which he defrauded investors who poured millions of dollars into fraudulent cryptos. This office will continue to vigorously investigate and prosecute those who lie and rob investors, including those who, like the accused, operate from abroad. ».

Ivars Auzins is said to have operated eight companies that claimed to offer crypto-related services. The “Auzins entities” advertised through emails, social media and websites. They claimed to be able to allow investors to make huge profits through investments. Then, one day, they suddenly disappeared with the cash register, of course. Rather classic!

Between 2017 and 2019, consumers invested at least $7 million in cryptos in Auzins companies. Investors come from different countries, including the United States. The Auzins entities disappeared shortly after receiving the funds, without providing the services they had promised.

The UN wants to turn off the tap to developing countries?