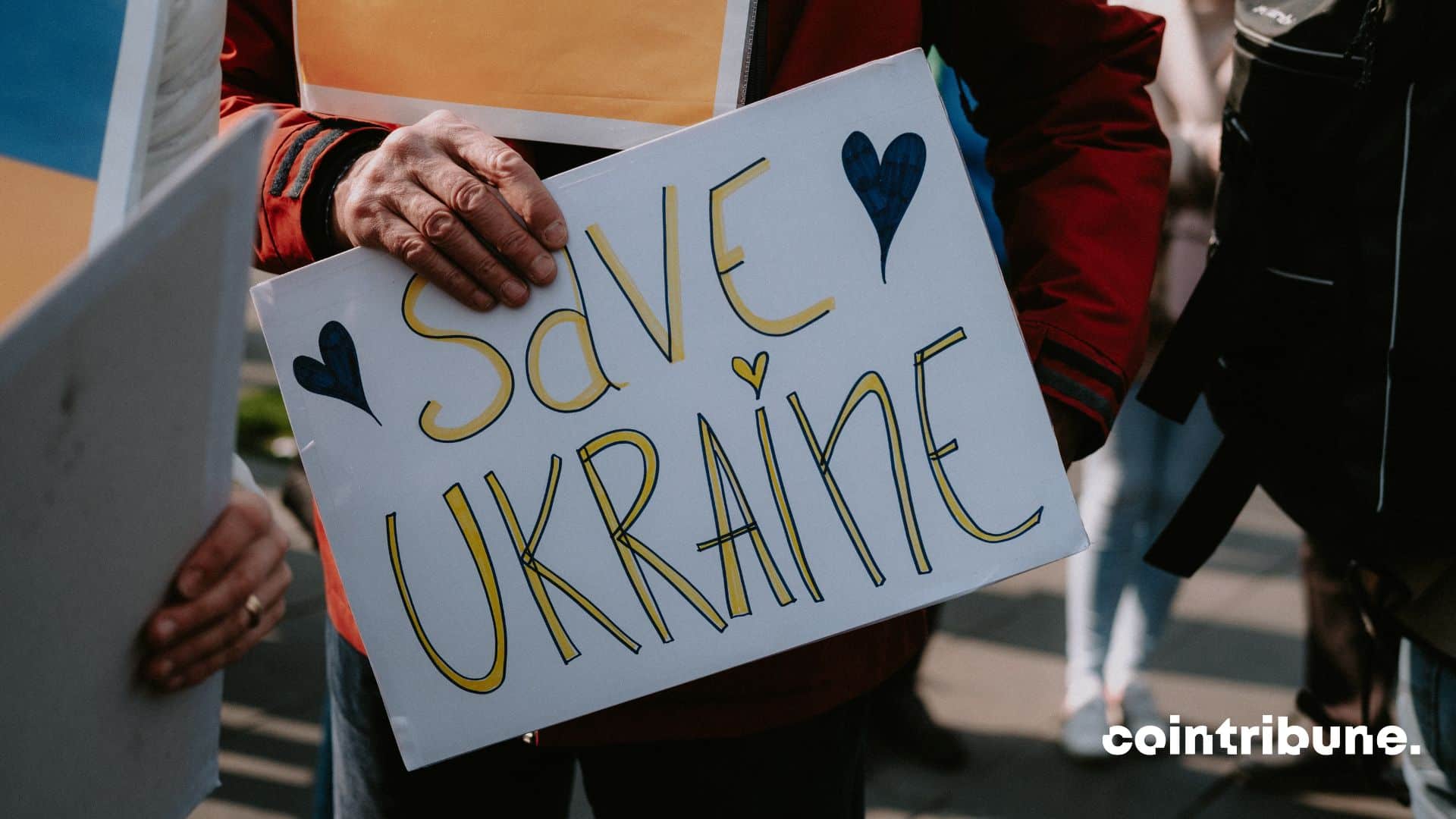 The Russian-Ukrainian war continues! While the case is making less noise than at its beginning, the inhabitants continue to suffer the assaults of the Russian armed forces. After numerous attacks, Russia is attacking the Kherson internet network this time and things are getting worse. 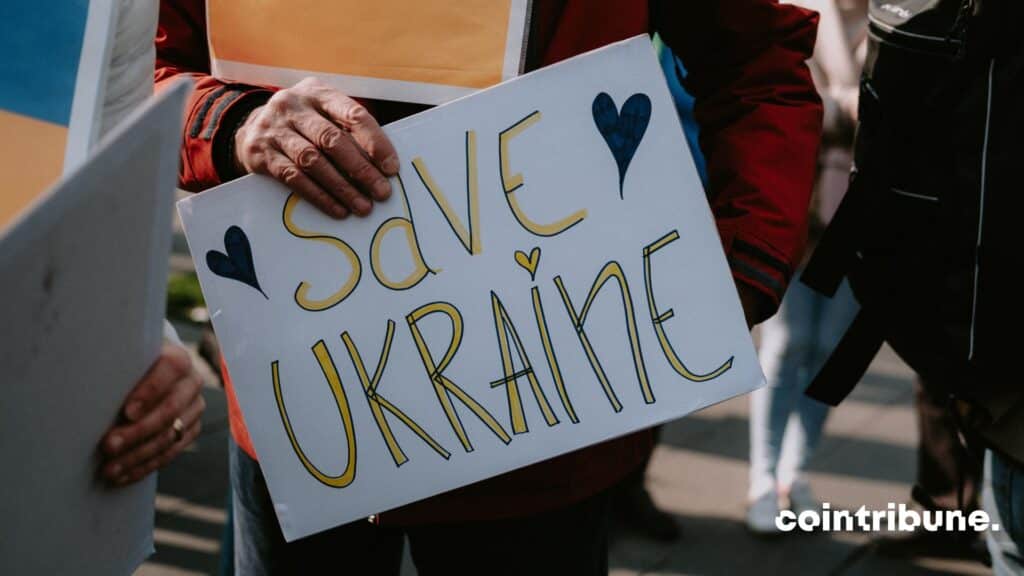 Kherson under the Russian cup!

Russia and Ukraine are not ready to bury the hatchet. After more than five months of invasion, things don’t seem to be calming down. On the contrary, Vladimir Putin’s country is renewing its strategies to better take control of Zelensky’s country. Indeed, a few weeks after invading the city of Kherson in southern Ukraine, Russian soldiers took control of the region’s internet network.

The latter broke into the offices of Internet service providers and demanded that they give up their networks. According to statements by industry and government officials, the Russian authorities then redirected internet and mobile data via Russian networks.

By this gesture, Russia is giving Ukraine a big blow since now Moscow is monitoring all the telecommunications of the inhabitants of Kherson. Instagram Facebook, Twitter and other social networks have been blocked. In addition, residents of the city are forced to use Russian mobile service providers. However, it is not only Kherson that suffers all these inconveniences.

Since the beginning of the war, Russia has gained control of southern and eastern Ukraine. Indeed, many cities are now under the control of Moscow. Cities like Mariupol and Melitopol are experiencing the same difficulties as Kherson. Russian soldiers are gradually starting to occupy the cyberspace of certain areas, and this has serious repercussions.

In addition to restricting access to information about the war, this strategy also affects the humanitarian plan. Witnesses told the New York Times that the shelling razed villages and towns to the ground. Indeed, civilians have been tortured, detained and killed, and stocks of medicine and food are dwindling.

To maintain their supremacy over the occupied areas, Russian forces are destroying the infrastructure that connected them to the rest of Ukraine and the world wide web. Censorship and hijacking of the Ukrainian internet by Russia has rarely been observed in the world.

The country has even imposed excessive metric censorship in some regions of Ukraine. Indeed, the Donetsk and Kherson regions no longer have access to YouTube, Google and the Viber messaging service.

Russia’s censorship of the Ukrainian internet is gaining more and more momentum. However, some providers do not see things in the same light since they prefer to sabotage their networks rather than leave them in the hands of Russian forces. In addition, internet and mobile services remained intact in some regions of Ukraine. However, Russia could divert even more traffic in the future despite the contribution of SpaceX, the private company ofElon Musk.