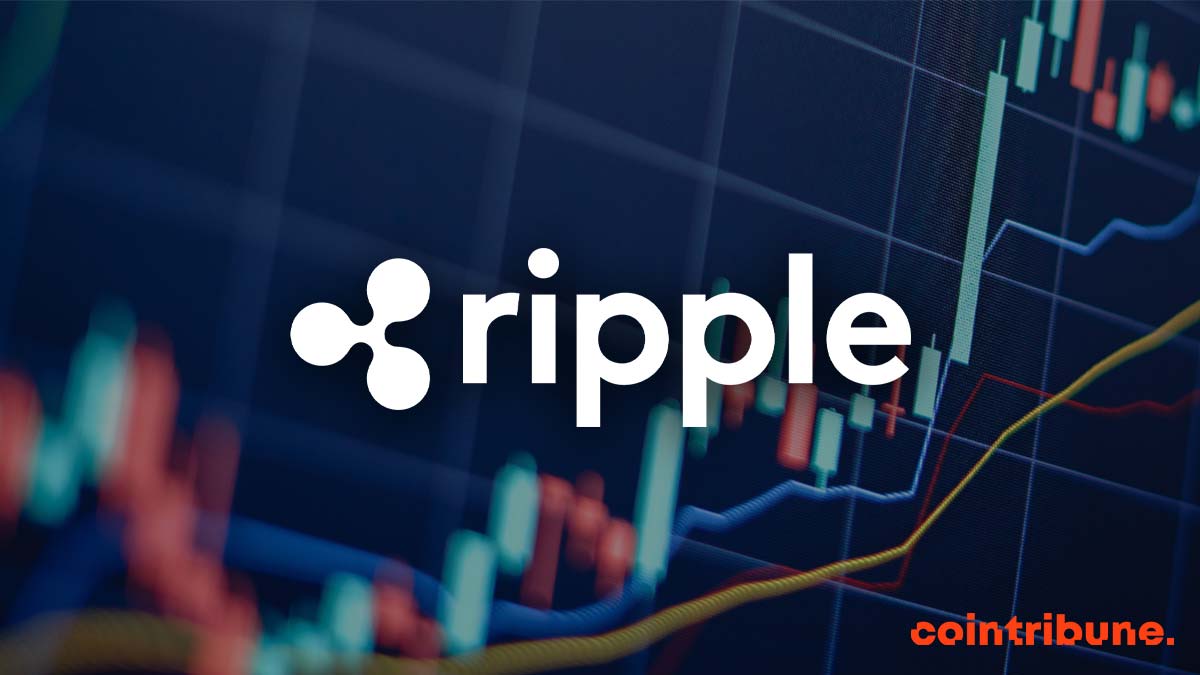 Earlier this month, the American business magazine Fortune reported that the Ripple company is one of the best places to work. The American blockchain company has been ranked 34e among the top 100 mid-sized workplaces. Recently, another magazine hinted that Ripple (XRP) is the best crypto company. 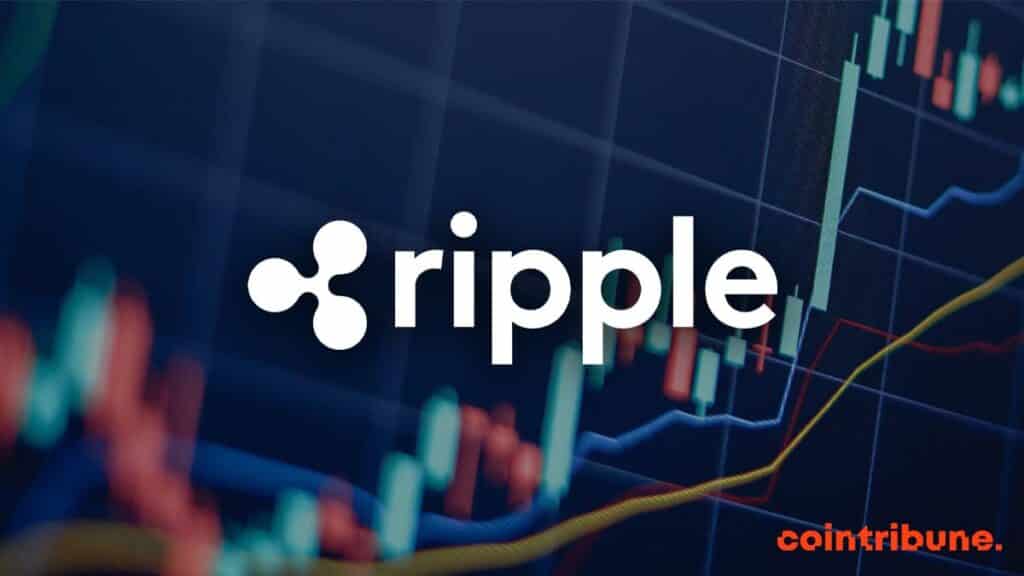 According to Inc. magazine., Ripple has a rapid growth

Under tweet from Watcher.Guru on August 16th,” Ripple has been added to the Inc. list. of the 5,000 fastest growing private companies in America ». Ripple is at the 2456e place on the list from the American monthly magazine Inc. thanks to its growth rate. According to the magazine, this rate amounts to 236% over the past year. It should be noted that Ripple (XRP) occupied the 123e position on this list in 2020.

BlockFi is at the top of the list of the 5,000 fastest growing U.S. private companies. According to Inc., the cryptocurrency lender has recorded a growth of 245,616% over the past year. You should know that BlockFi belongs to the FTX cryptocurrency exchange since June. It was bought for $ 25 million.

In addition, SnapNurse is the second fastest-growing US private company. This is a company that deals with the recruitment of health personnel. Based in Atlanta, Georgia, it recorded growth of 146,319%.

The health services company eTrueNorth occupies the third position on this list. In addition, HighKey, a producer of snacks, is in fourth position. As for the fifth place, it is occupied by Livingood Daily, a health and wellness brand. The company is headquartered in Cary, North Carolina.

This exchange wants to revolutionize the crypto market in Brazil

What if Ethereum Classic (ETC) was the real beneficiary of the Merger?