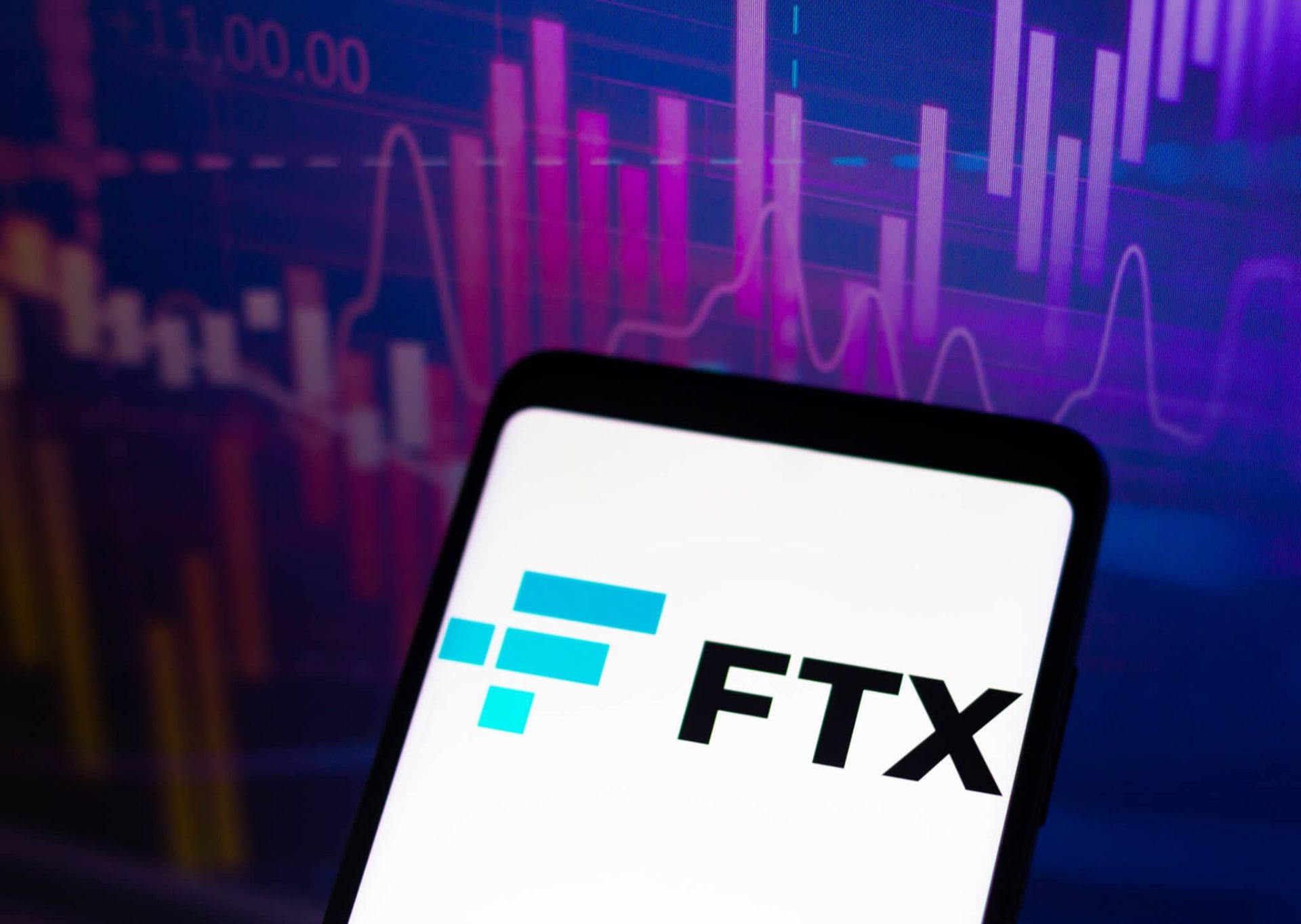 Sam Bankman-Fried, a former Wall Street trader, founded the FTX cryptocurrency exchange three years ago. Today, CEO Bankman-Fried is very well known for supporting companies that are short of cash. He has already made several loans of hundreds of millions of dollars to companies. He has also tried to acquire cryptocurrency companies that are experiencing financial difficulties. Today, his company is considered a leader in its field, after Binance. 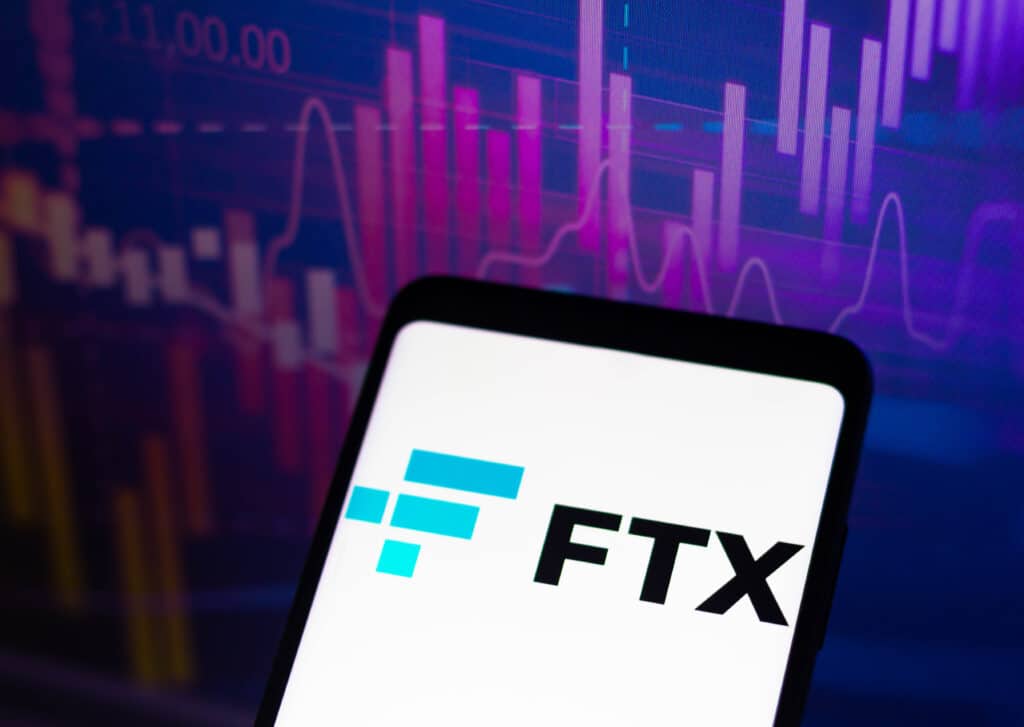 The revenues of the FTX exchange have increased

FTX has recorded an increase of 1000% in terms of turnover. This happened last year when there was a craze for cryptocurrencies. FTX’s revenues increased from $89 million in 2020 to more than a billion dollars in 2021. You should know that Sam Bankman-Fried’s company recorded a net profit of $ 388 million last year. However, in 2020, this profit amounted to only $ 17 million.

The growth of the exchange exploded in 2021 thanks to its global trading activity. At the same time, for its expansion around the world, the company decided to make several acquisitions. FTX has notably bought startups in Switzerland and Australia. Note that in January, the company made a fundraising, with $ 400 million from several investors.

Recall that in July, the FTX exchange signed a contract offering it the opportunity to acquire the lender BlockFi. During the same month, he was trying to acquire the South Korean company Bithumb. In August, he made a proposal to buy Voyager which qualified this one “ low price offer ». You should know that FTX is a big competitor to Binance.

FTX had revenues of $270 million in the first quarter of 2022. It was on track to manage to record a turnover of about $1.1 billion this year. Only, analysts believe that nothing concretely explains how the exchange survived the second quarter with the crypto winter.