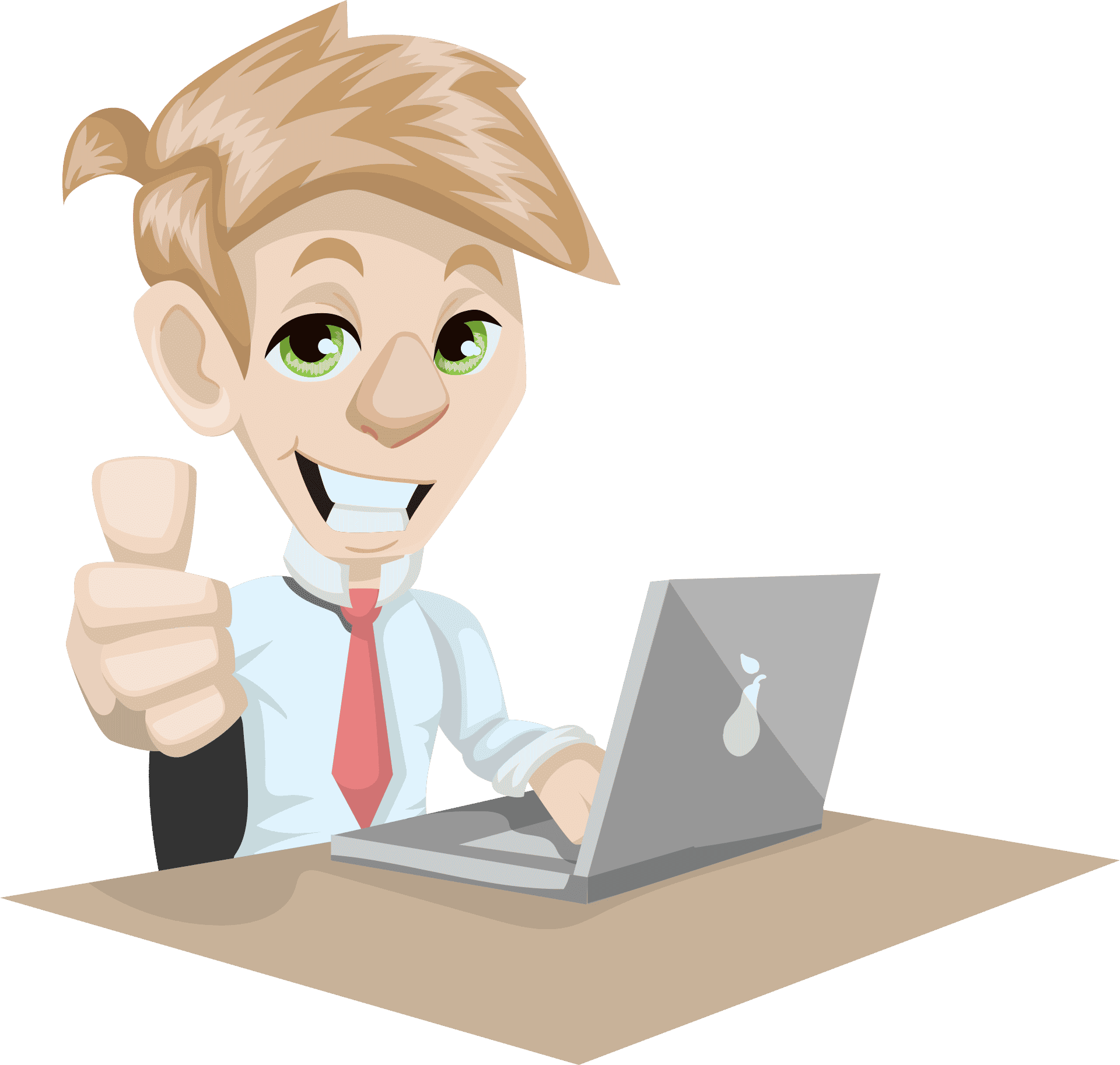 The founders of the Internet dreamed that it would open up a whole new level of access to information, communication, freedoms and opportunities by connecting the world via digital networks. Although there is undoubtedly more information than ever, the first hopes of the Internet have not yet materialized. 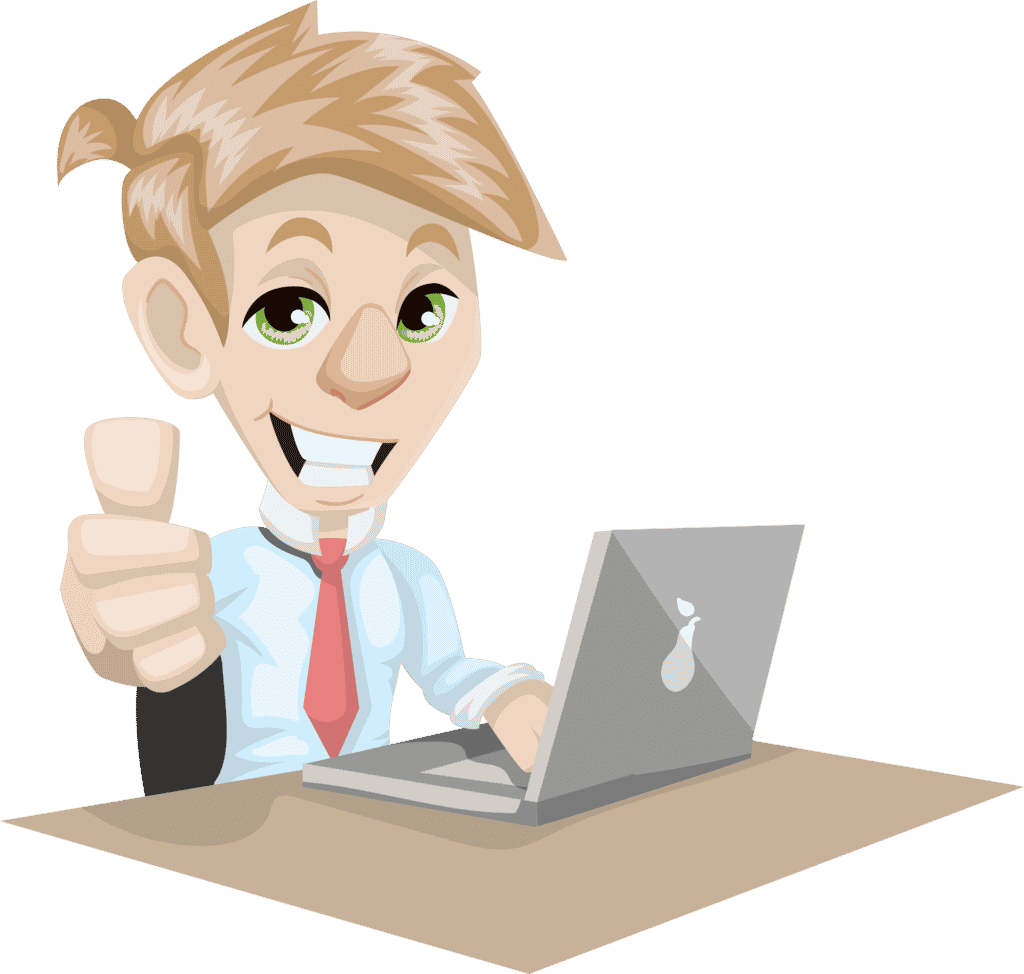 In the beginning there was the Web 1.0

The idea that a network can connect us all together is not new. In fact, it dates back to at least the early 1900s, when scientists saw that technology could be used to quickly send information from one place to another. And as computers became cheaper and technology became faster, scientists and researchers began to develop communication models and standards for how data could be transmitted between multiple networks. However, it was not until the early 90s, when the computer scientist Tim Berners-Lee invented the World Wide Web, that the Internet really took shape and began to change our daily life.

Web 1.0, the beginnings of a new, more advanced Internet

At the time, Tim Berners-Lee hoped that the World Wide Web would not only give people access to information and new ways of communicating, but also give ordinary people more opportunities and possibilities. The hope that everything, not just data transfer, would be faster, cheaper and easier.

The Internet, from utopia to monopoly

For a while, it seemed that the Internet would keep its promise of equal opportunities. Regardless of your background, income or abilities. But unfortunately, the Internet has been co-opted by the big tech companies that now practically own it. Google now controls nearly 90% of search advertising, Facebook nearly 80% of mobile social traffic and Amazon about 75% of online sales. A third of the Internet is running on Amazon’s AWS servers. If these three companies wanted to, they could cripple much of what we call the Internet.

Simply put, the promise of a freer and more open Internet has not materialized. Web 2.0 was the story of the rise of too powerful companies that dominated the Internet and used their power to make profits on the backs of its users and content creators. But it goes further: these big companies don’t just control your content, they control your online identity. They follow your every move, controlling what you see and what you do. This is something that Web 3.0 hopes to rectify.

The Web.3.0, a freer Internet and emancipated from GAFAM

The term Web 3.0, first coined by Ethereum and Polkadot co-founder Gavin Wood, refers to a decentralized online ecosystem managed with blockchain technology. Since then, it has gained popularity as the GAFAMS continue to fail us in creating the system we need, instead shaping the Internet in their image.

NFTs have a role to play in this Web 3.0

A large part of Web 3.0 will be powered by NFTs in a new, unprecedented and exciting way. However, will Web 3.0 be all that is promised? While Facebook is being renamed Meta and aims to control the metaverse, will Web 3.0 solve the problems of Web 2.0? Or will GAFAM overtake and dominate Web 3.0 as they did with Web 2.0?

The next evolution of the Web thanks to NFTs

Ultimately, if we want to make a transition to Web 3.0, it will have to work for everyone, not just for GAFAMS. As the ancestors of the Web demonstrated, the purpose of the Internet was not to make money, but we also cannot deny the need for commerce to be able to thrive on all platforms. History has taught us that in order for almost everything to work, it must be supported by hopes for profit. And that’s where NFTs come in and will hopefully bridge the gap between the hopes of Web 1.0 and the reality of Web 2.0, by combining the best of both worlds.

NFTs offer the possibility of trade in the form of buying digital land like what Decentraland has created. Sell NFT tickets for virtual concerts, art exhibitions or digital trips, or create a unique souvenir or artwork to sell, for example. There is no doubt that Web 3.0 must keep its original promise of the Internet.

Thanks to NFTs, your private information will be in a safe place

NFTs make it possible to do away with intermediaries

With Web 2.0, content creators have to go through big companies like Spotify or YouTube, and since they control the distribution, creators have no choice but to accept the terms and conditions that these companies have established. Which often gives creators just a few cents for something that took hours, months and years to create. NFTs offer the possibility that you no longer have to accept the terms of the major broadcast platforms. You can create what you want, create the conditions and take all the profits.

There is a race for dominance for Web 3.0. Although it is difficult to predict what will happen, everything suggests that large companies will increasingly enter this market. Among other things, the GAFAMS are investing a lot, because they have understood that this revolutionary innovation could pay them big if they adopt it, or have them replaced if they ignore it. Regardless, the decentralized nature of NFTs and blockchain will surely loosen the grip that large companies will have on Web 3.0. The hope of Web 3.0 is that if a company or entity disappears, it will not take a large part of the Internet with it.

This Web 3.0 will allow more freedom of all kinds to an individual who will then be able to decide how to manage his online identity, to choose how it is used and recover this data for his own benefit, and not for that of a large company. Ultimately, in a world that sees more and more gaps between the rich, the powerful and everyone else, this will be a gradual step forward so that everyone can share fairly the benefits initially promised by the Internet.

Here’s how the donations were spent by Ukraine!

Buying NFT: Is it only to make more money?