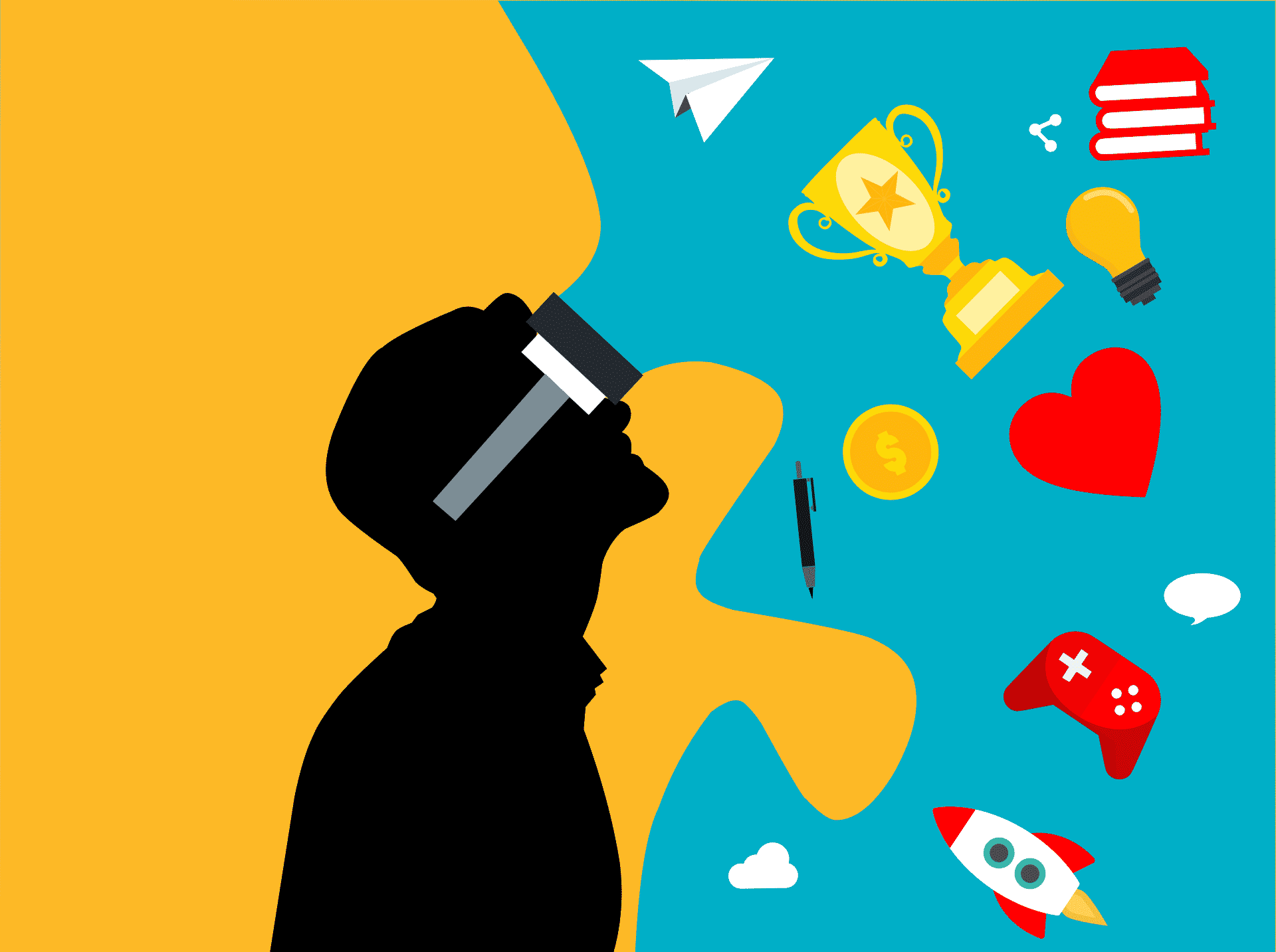 At the beginning of the year, the gaming industry was obsessed with the model Play2Earn (P2E). However, things are changing fast and progress has led to the creation of the model Create2Earn (C2E). The MetaFi is on the rise and is more profitable than the previous GameFi. 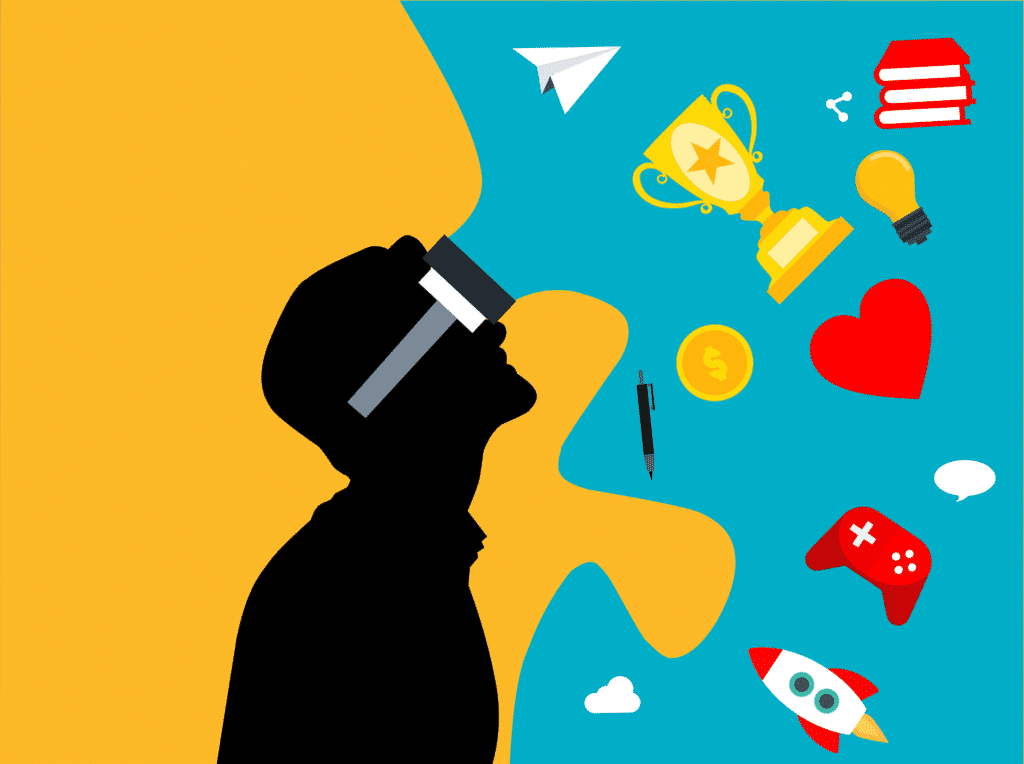 NFT Moon Metaverse is a MetaFi blockchain project based on the digital copy of the Moon. The idea is quite simple: to create cities and digital economies on the surface of the moon, including the land plots, characters and other assets of the game. The ambitions to make this digital world interoperable are great.

NFT Moon Metaverse is part of the world’s largest metaverse. It is a space for communication, business negotiation and expression that uses the latest technologies and the advantages of the Web3.

The peculiarity of NFT Moon Metaverse is its connection to the real world. This is a whole ecosystem that can become a micro-simulator for building economies and organizing life on other planets. People can then simulate life in space in the distant future, create communities, build businesses, cities and economies, learn and earn real money.

It is divided into 10,000 virtual land plots, converted into NFT certificates and divided into 6 categories according to their rarity and quantity. Each level has its originality, from the standard to the genesis. A player will be able to sell lunar plots, rent them, build lunar houses, create NFT objects, states, economies, etc.

An important part of the project is the city of Moonopolis, the first city of the NFT Moon Metaverse. This one will be an economic simulator with graphics close to reality. Entry into the city will be possible only with identity cards, which will give their holder a number of tools and rights. Each cardholder receives a financial allowance depending on the type of identity card they have. Each identity document represents a unique key created on the Polygon blockchain.

Switch from Play2Earn to Create2Earn

The GameFi industry is based on a mixture of video games and decentralized finance. Thanks to NFTs, the objects present in the game have become liquid assets that can be sold outside of it.

The power of the Play2Earn idea, in which players can earn real money by completing and playing has had a lot of immediate success with other games such as Axie Infinity. But, since these games are not regulated, the model seems to be “ short-term ”, the risk being the alteration of the ecosystems of the game likely to create a bubble and its bursting.

However, there is no need to add centralized regulations” from the real world ”to make it safer. These have already proven their ineffectiveness. This is how MetaFi appeared, which is a combination of metaverse and decentralized finance, creating a new model called Create2Earn.

The players govern the C2E games by themselves. This will allow them to expand the virtual universe, create startups and evolve the ecosystem. In addition, players will be able to create NFTs themselves.

In February 2022, the C2E pixel art metaverse, Chillchat raised $1.85 million. However, the company has already auctioned off most of its characters. NFT Moon Metaverse is an example of a project that is still in its early stages. With the creation of the first city, Moonopolis, NFT Moon Metaverse, an Emirati company, would mark its presence on this market as early as May 2022.

Because Moonopolis will be autonomous and decentralized, governance will be in the hands of the first 5,000 avatars. They would have a special status among the locals and become a DAO (Decentralized Autonomous Organization)

With the DAO structure, each avatar will have a right to vote on the decisions of the operation of the NFT Moon Metaverse.

Being avant-garde has its advantages. The developers call this management experience CLEVER :

To participate, candidates must register on Discord where the company will whitelist eligible candidates. They will then receive a notification about the presale.

In conclusion, the MetaFi system would help to improve the GameFi preexisting. By moving from P2E to C2E, we would experience a more transparent, coded, open source and equally distributed metaverse. This is an excellent ecosystem for obtaining active and passive income. In addition, it would help to learn new skills and join a like-minded community in a virtual space.