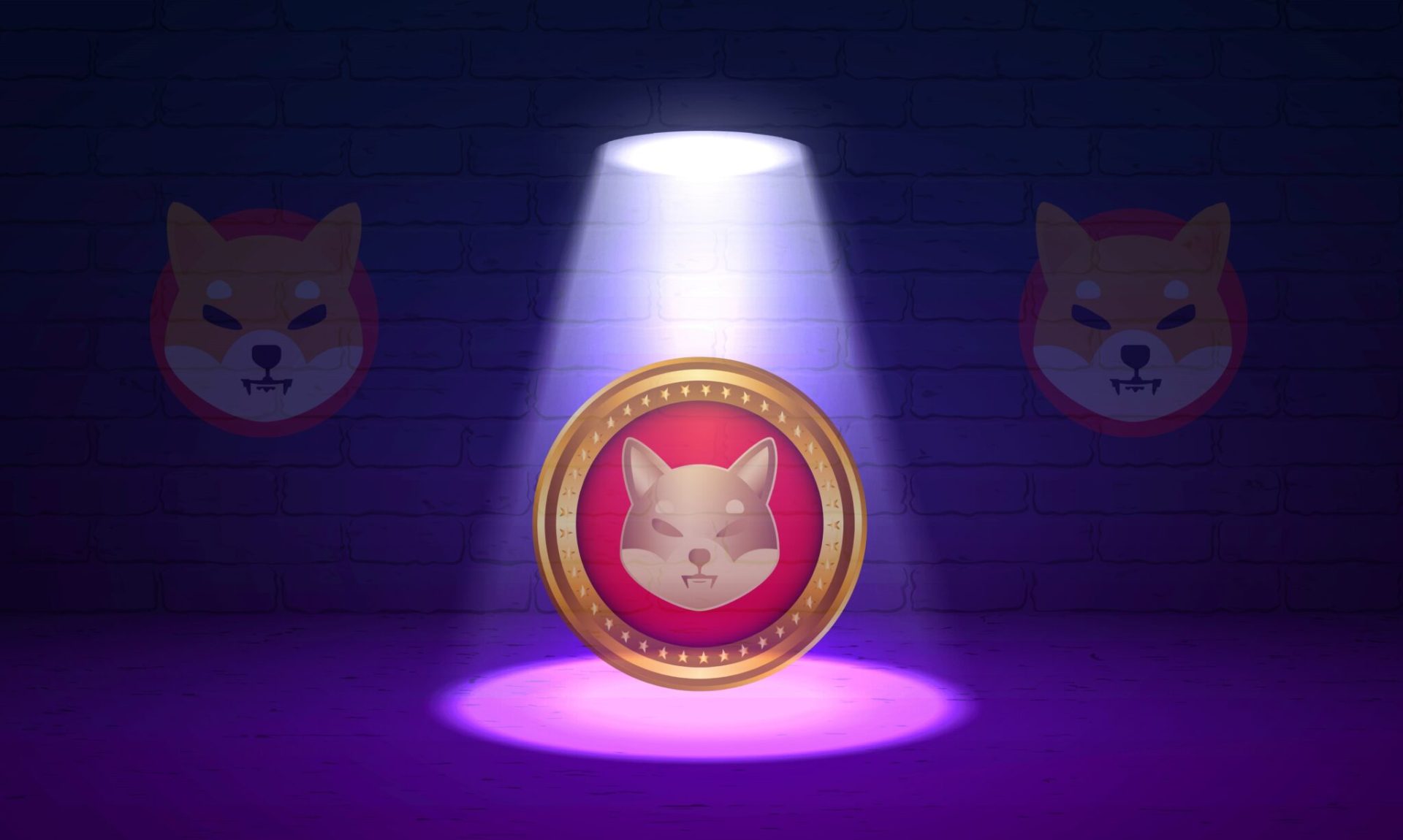 The crypto ecosystem is threatened by numerous fluctuations that cause panic in the markets. Since the cryptocurrency crisis, several digital assets have been threatened with extinction. Among those, Shiba Inu. While financial experts predict its demise, crypto is well on its way to recovery. SHIB sales rewards should definitely be a catalyst. A hope for the SHIB to rise up

The price of the Shiba Inu has not been in good shape since the cryptocurrency crisis. Even last year, the purchase of this crypto was practically the best investment for many buyers. Indeed, the value of crypto has increased by more than 500,000% in 2021. This phenomenon has pushed more and more people to review their opinions on crypto investing.

However, 2022 does not seem to be the best year for the SHIB. Over the past 5 months, crypto has been steadily falling, and today its price is increasingly scaring market participants. For some, Shiba Inu doesn’t have much time left before its value is zero.

However, Shiba Inu does not intend to fail without trying anything. In an attempt to stabilize its course, the ecosystem has set up a reward system. As a result, SHIB sales rewards allow the metaverse to attract investors to its platform. To do this, they only need to use the LEASH LOCKER function. The latter are based on sales of terrestrial events. Thus, buyers who bid or locked the CONTRACT during the first two stages of early access are eligible for it.

However, no acquirers have received awards so far. According to the platform, this is due to the fact that the land has not yet been exhausted. Only 5,500 plots have already been sold, while 19,400 have been put up for sale. However, they may be available shortly.

According to the official Shiba Inu blog, holders could receive their dues as early as July 2nd. According to Shibainuart, the ecosystem is in the process of setting up a new contract so that the holders can receive their 3% rewards before the total sale of the plots.

Despite all the measures taken by the ecosystem to recover, things do not seem to be going well. According to the statistics of WhaleStats, the crypto has acquired many holders in a matter of days. The total number stands at about 1,175,890 at the moment.

However, the course of Shiba Inu has not yet found the catalyst that will perhaps allow him to leave the red. Under CoinMarketCap, the price of Shiba Inu has fallen by 5.40% in the last 24 hours. Thus, despite the incessant developments in the ecosystem over the past few weeks, the crypto asset maintains its decline that began seven weeks before.

Three days ago the crypto created its seventh weekly red candle. It would seem that even the SHIB sales rewards don’t do much about it. Indeed, the burning of tokens should have helped the crypto to regain value. This action is not the only one since Shiba Inu has also expanded its ecosystem and has been adopted by many crypto exchanges.

So SHIB is adding new holders, but the almost 7% drop recorded by crypto is causing investors to wonder. Why does the fall continue when these measures should have contributed to its growth? For financial experts, the current situation of the Shiba Inu confirms its descent into hell.

The current situation of the Shiba Inu is increasingly worrying financial experts. For them, the fall of the crypto asset is imminent and could happen in a few years. However, the ecosystem does not seem to be resigned. Thanks to the SHIB sales rewards and other developments, the platform reassures investors and maintains its activity.

the platform obtains a license to operate in Hong Kong