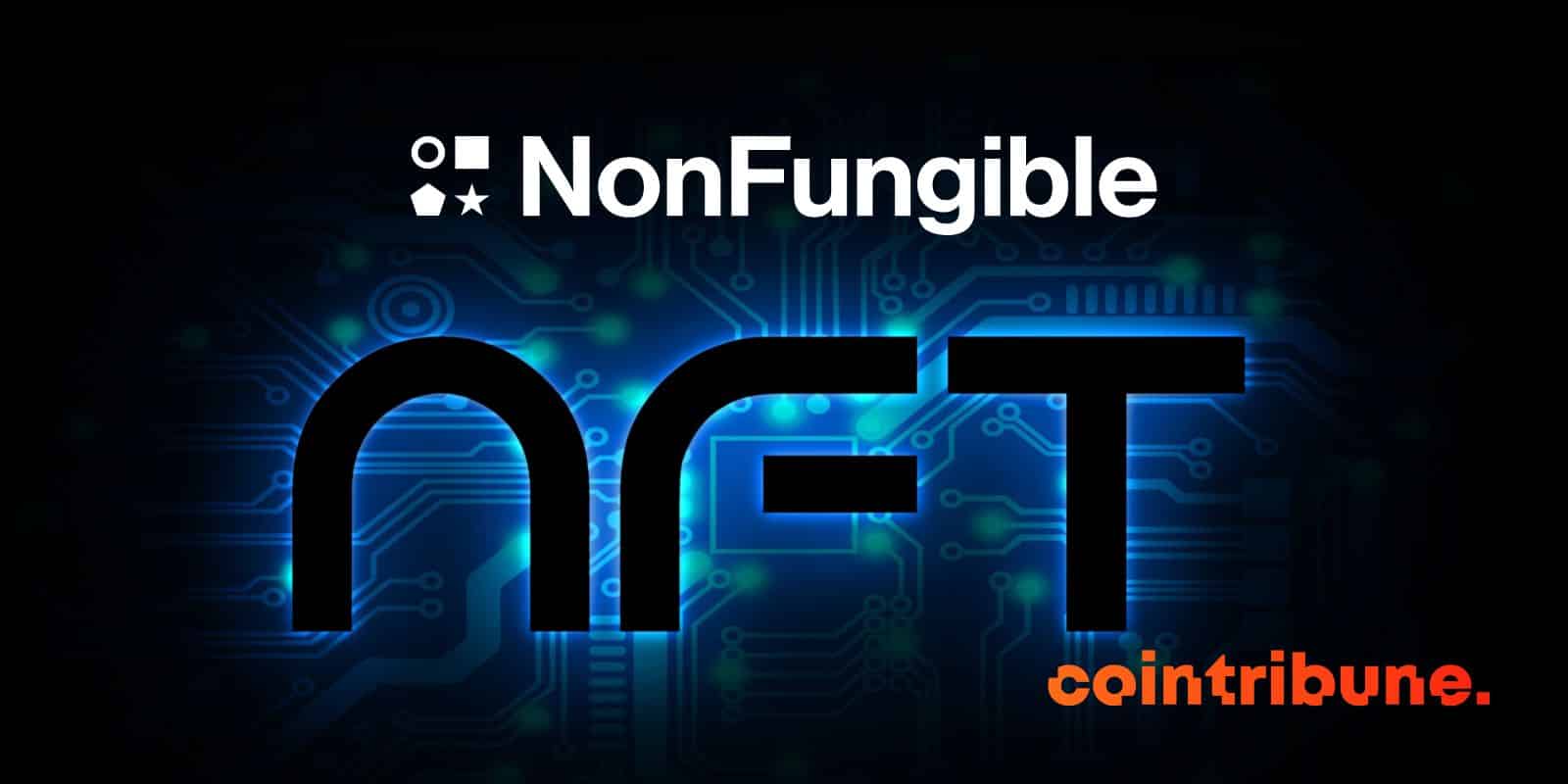 Recently, the cryptocurrency market has been experiencing a significant decline. This situation hits many companies, leading them to put the key under the door. Moreover, this downtrend is also affecting the NFT sector. The statistical analysis society NonFungile.com conducted a survey to assess the performance of this industry in the second quarter of 2022. Here is the gist of this study. 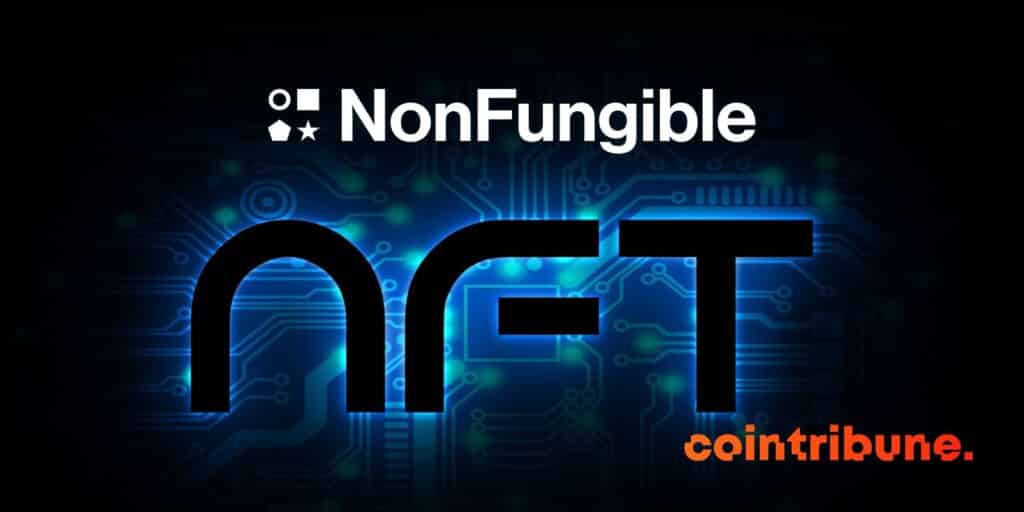 The volume of transactions in dollars falls by 25 %

Between the first (Q1) and the second (Q2) of this year, the amount of dollars traded on the NFT market lost a quarter of its value. Indeed, it was estimated at around US$8 billion in Q2, compared to US$10.73 billion in Q1. However, the decline concerns not only the volume of dollar-denominated trade, but the majority of market performance indicators. In particular, the number of buyers (-25.41%), sellers (-35.88%) and, more interestingly, the number of NFT sales during the year (-20.05%). At the same time, Yuga Labs, a publisher of NFT projects, takes over about 30% of the overall sales volume. This percentage is distributed among the various projects that the company is carrying out to date. The rest of the market is powered by other important players in the ecosystem and by resale between individuals. However, although the market is currently in decline, interest in NFTs remains quite high.

The report of NonFungible shows that, despite the slowdown in the NFT market, a cumulative profit of $461 million was recorded during Q2. This result is obtained by subtracting the total resale losses (USD 1.43 billion) from the total resale profits (USD 1.89 billion). Although this balance sheet is positive, it is still a significant decrease compared to the result obtained in Q1, where it amounted to $ 2.35 billion. This corresponds to a fall of 77.35%. This gap can be justified by the decrease in investments made and by the decline of buyers.

Profits down and losses up

In the same vein, we can observe that the total profit in the second quarter decreased by 46% and that the total loss during the same period increased by 23%, this compared to the first quarter. This is explained by the fact that many NFT holders are forced to sell their assets at a loss under the pressure of the bear market. Thus, the data from NonFungible reveal that NFT trading can generate up to $162 million in losses per week, compared to a profit of $27 million in the same time interval. This represents more than $100 million in cumulative losses recorded on a weekly basis. That said, the cumulative losses on other sectors (metaverse, gaming, …) are less important, not exceeding $ 10 million per week.

The dominance of the secondary market

The report shows a concentration of total dollar transactions in the secondary market compared to the primary market according to an 80-20 ratio. On the other hand, in terms of sales volume, there is a certain balance between the two market segments. In addition, due to the decline in demand, few NFT projects were launched in the second quarter. Indeed, the overall supply increased by only 4%. However, the volume of sales on the primary market is still as strong, with more than 600,000 sales recorded in the first days of June.

If we consider all of the above figures, the conclusion that can be drawn regarding the situation in the NFT markets in the second quarter of this year is obvious. The latter suffered a real stall compared to the previous quarter. On the other hand, it fared better than the cryptoassets sector and worse than the gaming, the metaverse and blockchain utilities.

What solutions to protect against sexual assault?