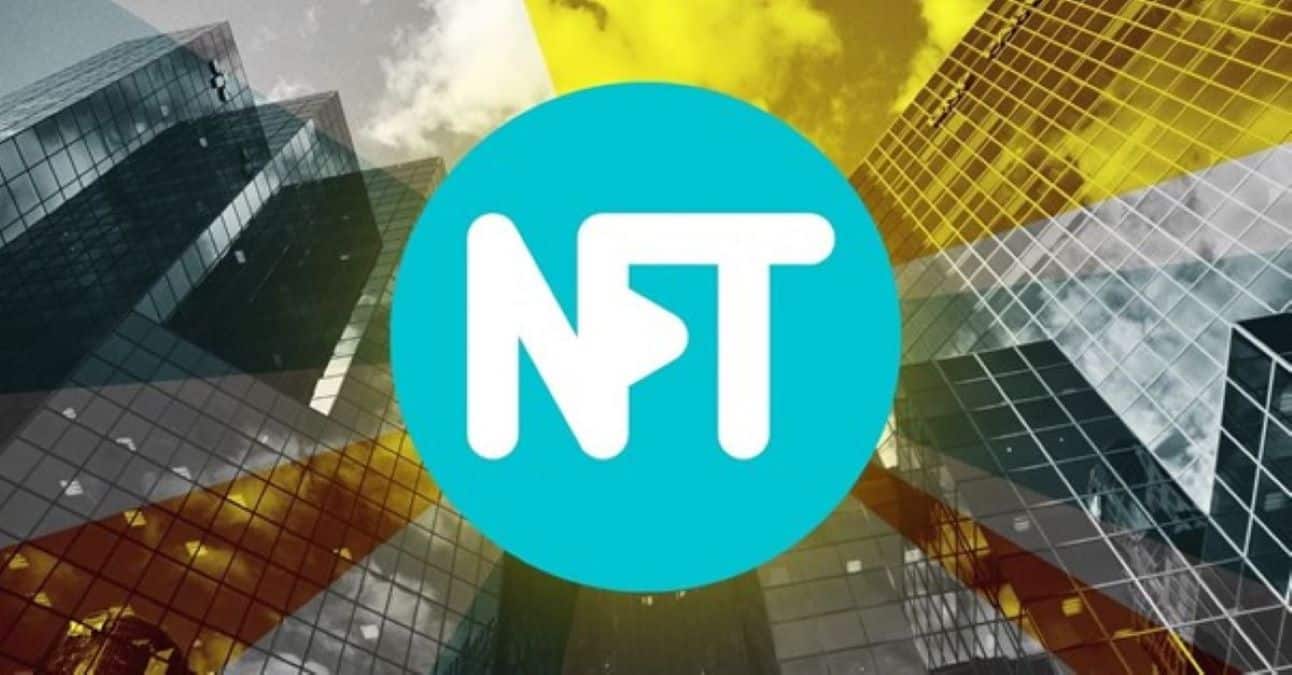 Here is a technological intermediary that you may need. Do you want to design NFTs for your company, but you have no technical knowledge in NFTs? Don’t know how to make a line of code? Don’t panic, Gardenlab takes care of it. The startup creates from scratch the NFT you imagine and implements the utilities you want. Focus on this B2B NFT startup. 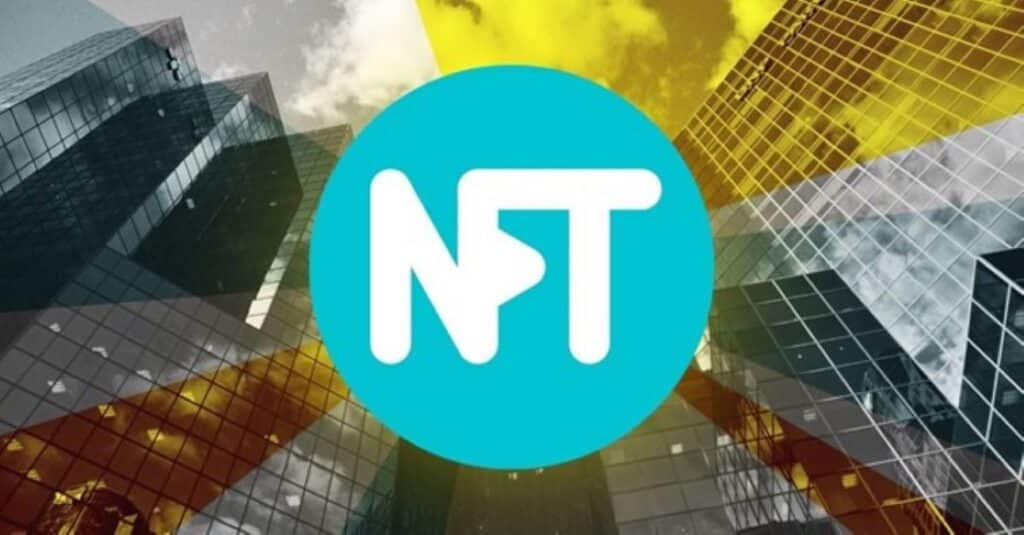 As we know, France is not left out when it comes to the crypto ecosystem and especially NFTs. The latter are developing rapidly in France (like Sorare, Dogamí, CodeNekt, or FanLivecards). Gardenlab, a French company created this year, is responding to this call. A young and dynamic team composes it, consisting for the moment of two developers and two sales people. After carrying out beta tests and services for individuals, Gardenlab validated the robustness of its product and the attractiveness of its offer. Symbol of this success, the young startup has been selected to join the most famous incubator in France: Station F. Gardenlab is now targeting its target clientele: companies.

A positioning at the border between marketing agencies and blockchain developers

Companies are aware of the potential of NFTs for business (as Hogan, Guerlain, Nike, and so many others have done). However, they often do not have the qualified staff or the means to recruit these professionals to make their NFT project a reality. Gardenlab solves this problem. The tech startup is positioned between marketing agencies and blockchain developers and smart contracts. This space knows few competitors since most of the existing consulting agencies do not provide technological support. Gardenlab is a technological intermediary for corporate NFTs.

The technological designer creating the NFTs and their associated properties

Concretely, at first, the marketing team or agency hired by a company develops a design representing the desired NFTs. In a second step, the company explains the utilities it wants to give to its NFT. It can be a commission, reward or affiliate system or even a ticket function for an event. Gardenlab then takes care of the entire technological aspect. They first develop the smart contracts that implement the functionality of NFTs. Then, they enter the NFTs corresponding to the design desired by the client company on the blockchain. The project will also be able to be highlighted on the platform, which will give it a lot of visibility.

For Gardenlab, the idea is to create a primary market of services for artists and companies who want to exploit Web 3.0. Pricing is made on a case-by-case basis according to requests. Their goal is therefore to offer their services to SMEs and mid-sized companies before moving on to large contracts. Thus, initially, the NFTs wanted by the company are registered on the blockchain by Gardenlab, which also adds functionality to them by creating the smart contract associated. In a second step, they are launched on the launchpad (primary market) and purchased by users. The latter can then resell the NFTs on the marketplace (secondary market) or keep them to enjoy the benefits they provide.

The market square in the background

Concretely, this marketplace is the medium on which the functionalities of the NFT are established. For example, a company decides that 30% of each capital gain realized on the sale of its NFT on the secondary market will go directly to an NGO. Gardenlab has programmed the smart contract so that with each sale of an NFT associated with it, a part is directly returned to the NGO’s portfolio, without going through a third party. On the marketplace Gardenlab, when this NFT is sold, the action is then executed and the NGO receives part of the sale on its portfolio. A commission of 2 to 2.5% is levied on all transactions by Gardenlab. This is a whole ecosystem that the young French start-up wants to establish.

But Gardenlab does not want to stop there. For now, the blockchain used is Polygon, but the company aspires to also use Solana or Ethereum. A flagship project is to focus on the ticketing market on-chain via NFTs. This notion refers to the use of NFT as a ticket to access an event. This use, almost non-existent a little while ago, is developing at a staggering speed this year and its potential is gigantic. Indeed, tickets in the form of NFTs guarantee authenticity, security against theft and scams, traceability (in case of second-hand resale) and post-event reward systems. Gardenlab would thus take care of the technological part for companies turning to a “tokenized” ticketing system. Thus, for the founders, Gardenlab is a huge reservoir of possibilities, since the possible uses of NFTs for companies are extremely varied.

We recognize a technological revolution when we use it without knowing how it works. The car, the computer, the internet, the mobile phone, etc. Today they are devices used by billions of people. And very few would be able to explain how these work. However, this is how techniques evolve. To address an audience of novice companies wishing to take advantage of the properties of NFTs and provide them with all the tools, this is the goal of Gardenlab.