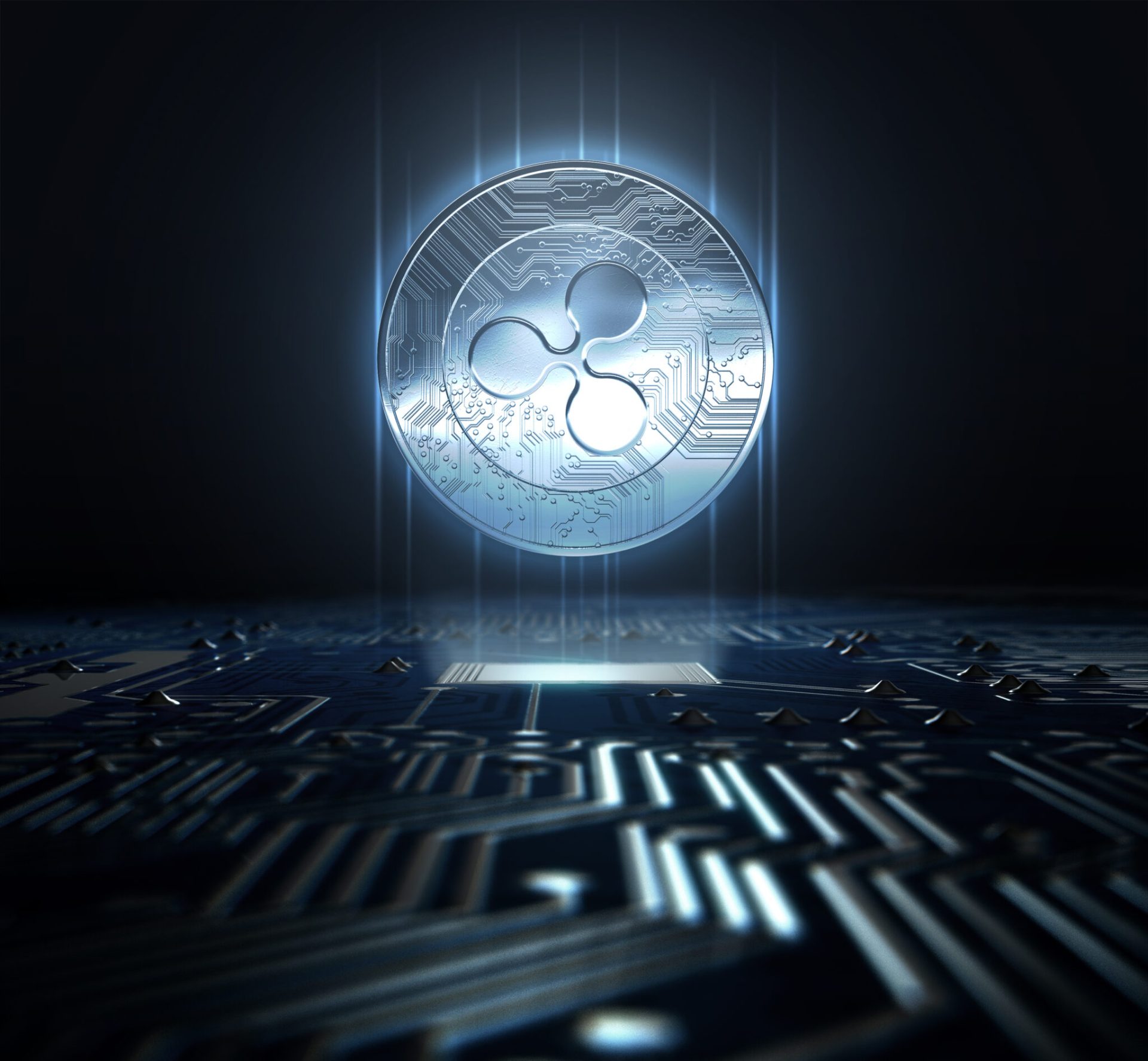 Financial markets are collapsing and cryptos are seeing red. While investors are desperately hoping for an upcoming rise, prices continue their plunge. However, several networks are looking for ways to develop. Those that will allow them to stay on the market and satisfy their communities. With this in mind, Ripple signs a new partnership and is preparing for the launch of a brand new metaverse. Collapse of the markets and a new partnership for Ripple (XRP)

The crypto sector is in an alarming correction. If for investors such as Elon Musk and Michael Saylor the current situation is normal, for others it is a disaster. Cryptocurrencies are suffering a memorable fall and their future is uncertain. The mixed opinions of experts do not reassure anyone and rather sow confusion. Large capitalization cryptos are suffering the effects of the decline, but so are small cryptos.

Ranked in the top 10 of the best cryptos by market capitalization, Ripple (XRP) is a cryptocurrency that is no longer presented. However, the fall in the markets is not indifferent to him. Indeed, the 8th crypto is also suffering the pangs of the market. Despite the advantages it offers, the Ripple company must endure the difficulties and find effective solutions to get through the crisis.

Just like many other companies operating in the sector, diversity is an essential point to develop. As a result, partnerships are becoming a significant exit route. Despite an arduous lawsuit against the SEC, the company continues to collaborate. Ripple recently announced its collaboration with FLUF World. A partnership rich in surprises, since the creators seem to decide to dive into innovation.

FLUF World is an ecosystem based on NFT collections and 3D NFT experiences. Very well known in the industry, it has several famous NFT collections to its credit. Particularly Party Bears, Burrows, Flufs as well as many others. The partnership with Ripple aims to create an open metaverse. The project took many years to be consolidated and its launch will undoubtedly be an event. The XRP Ledger will certainly be important in the creation of this metaverse, since it will serve as the default digital asset for transactions.

The Root Network for interoperable worlds

The news broke this June 17 on Twitter. According to Aaron McDonald, co-founder of FLUF World, The Root Network project is the result of 5 years of hard work, constant development and research. The latter aims to create an open and scalable metaverse. To carry out this mission, the only possible choice was Ripple (XRP). According to him, this collaboration will open up new perspectives for both their community and that of Ripple.

The choice of an entirely separate network for the future metaverse is purely strategic. According to the developers, it will allow creators to take advantage of new features different from those they have known so far. As a result, they will no longer need to implement or write the contracts themselves. In addition, they can also use the previously written code to work on the Ethereum blockchain on The Root Network. However, this is only possible through the Ethereum Virtual Machine (EVM).

The partnership of Ripple and FLUF will therefore allow the creation of an open, interoperable and transparent metaverse. This metamonde is based on two fundamental principles. First of all, it will give the opportunity to live an immersive experience on the internet. Generally, it is divided into several separate categories. The open metaverse will therefore make it possible to remove these borders and enjoy all the features of the internet.

Then users have full control over their assets. The property is therefore in the hands of the users. The latter are responsible for their identity, their avatars, their data, as well as the intelligence behind the process.

The new Ripple and FLUF partnership promises many surprises. In view of everything that has been said about the upcoming metaverse, there is no doubt that the two communities are not at the end of their surprise.