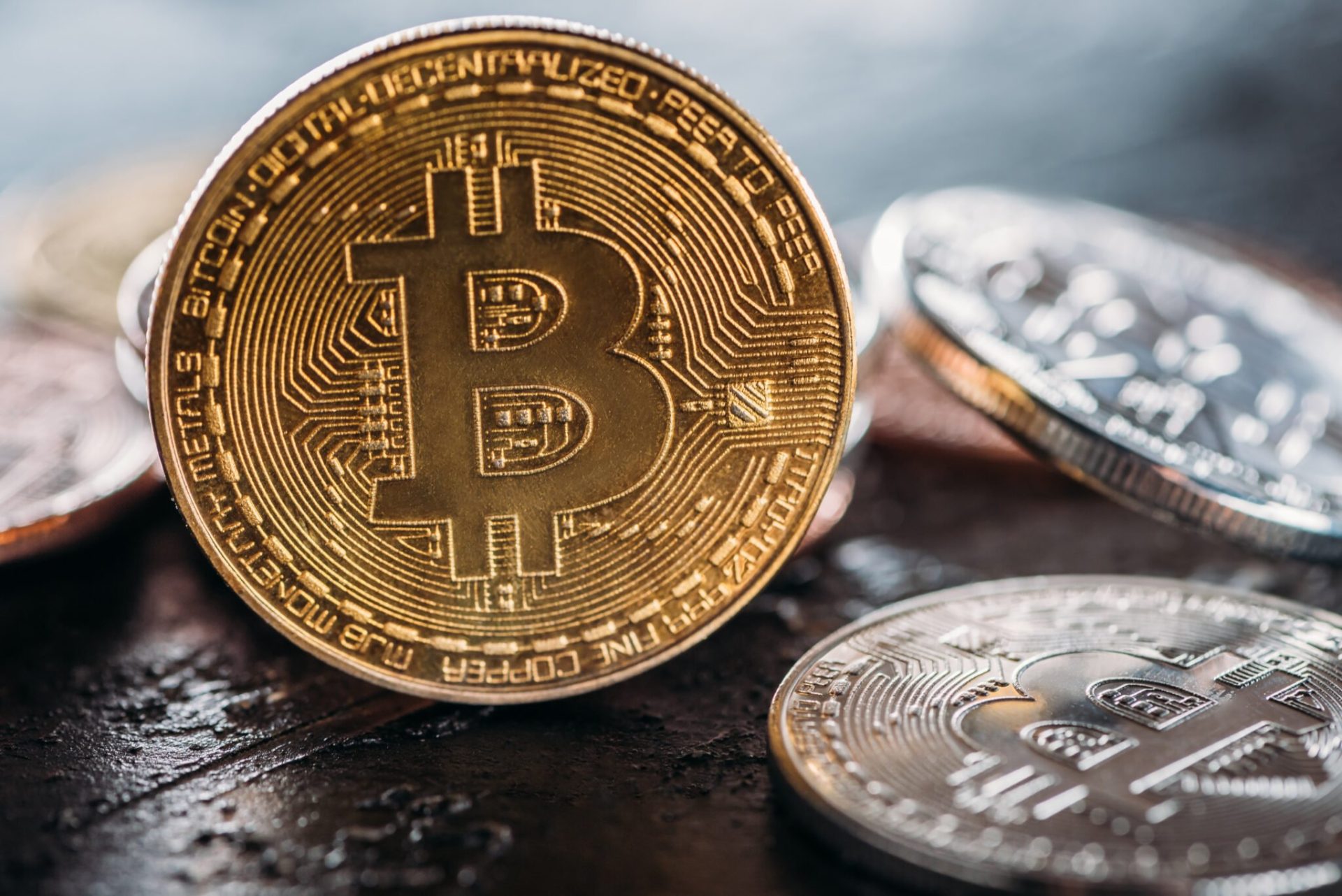 More and more brands are accepting bitcoin (BTC) payments to meet the needs of consumers. In November 2021, the South American e-commerce giant decided to enter the sector. Today, MercadoLibre allows millions of users to buy BTC. Find out more in this article. 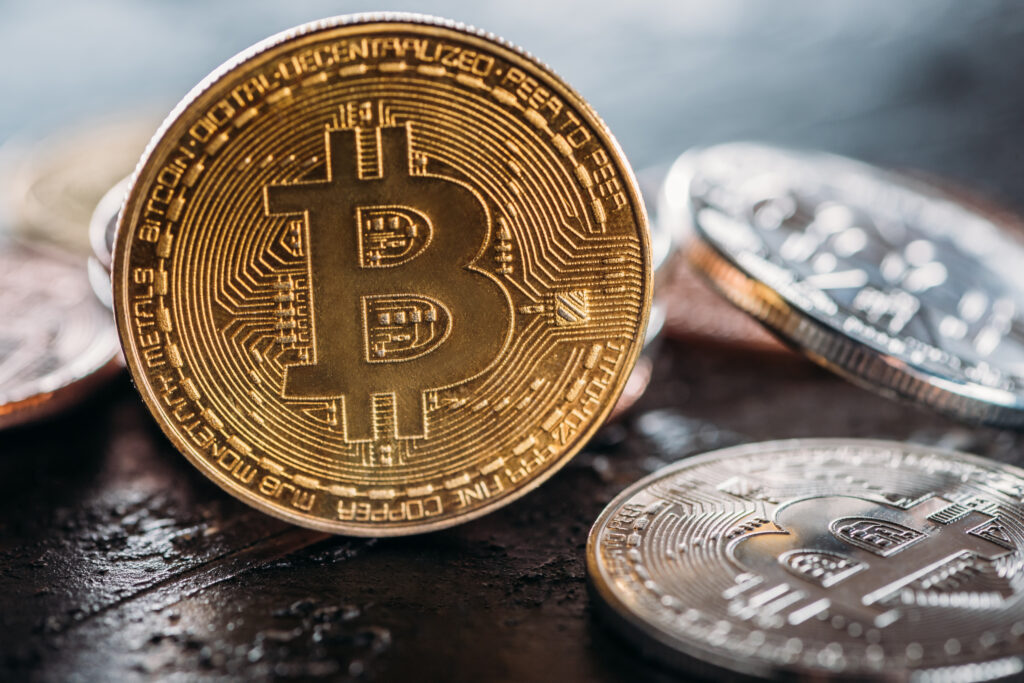 The purchase of bitcoins possible for 38 million users

Under tweet from Bitcoin Magazine on August 9, “ the largest company in Latin America will allow 38 million users to buy bitcoin (BTC) ». In November 2021, MercadoLibre launched a system that allows its Brazilian customers to buy bitcoins and other cryptos. Customers could also sell and keep digital assets on the platform.

To do this, the Argentine e-commerce giant has launched a digital wallet : the application Mercado Pago. This application is available through the MercadoLibre website. It should be noted that it already allowed MercadoLibre customers to obtain loans as well as a free credit card. Customers also used it as a digital account similar to PayPal.

Tulio Oliveira, the vice-president of Mercado Pago, said at the time: “ We took the time to study and learn before deciding to embark on cryptocurrencies (…) They carry a potential for future evolution and open a new path for us (…) The idea is to replicate this offer on other Latin American markets in the future. ».

However, the bitcoins and cryptos of the users on Mercado Pago did not allow to buy goods on MercadoLibre. The company had also not indicated whether users could withdraw their assets to a personal digital wallet.

Last year, the MercadoLibre company hinted that it wanted to simplify the purchase of bitcoins (BTC) in South America. Today, the company decides to allow its 38 million customers to buy bitcoin (BTC) via its platform.

Vechain (VET) signs an important partnership in the US