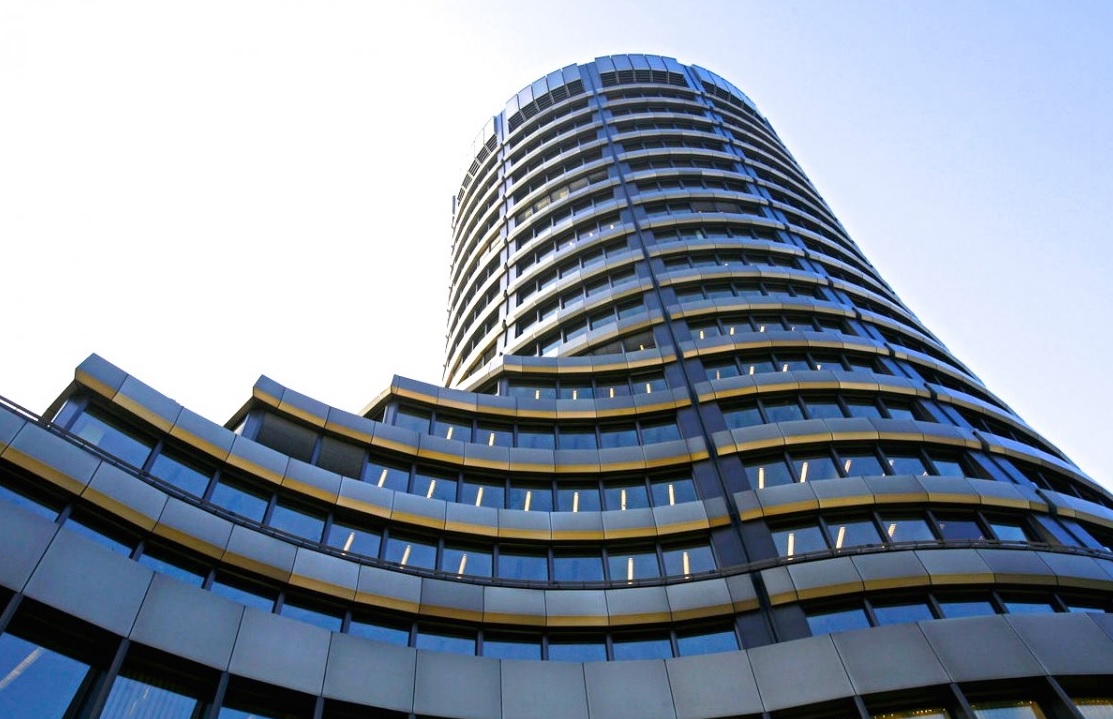 Last September, the Innovation Hub of the Bank for International Settlements (BIS) led by the Monetary Authority of Singapore, the South African Reserve Bank, the Reserve Bank of Australia and Bank Negara Malaysia an initiative for prototypical testing of the use of CBDCs for the settlement of cross-border transactions.

The aim was to determine whether these government-controlled tokens can be vehicles that enable low-cost transactions in the mentioned countries. Today, the four central banks published a Report it is confirmed that the initiative “technically feasible“ be.

The project, called Project Dunbar, is trying to eliminate the “inconveniences” of intermediaries, which make the conclusion of transactions an expensive and time-consuming affair. The Dunbar project has developed two prototype platforms that facilitate the processing of these transactions with multiple central bank digital currencies (mCBDCs).

“The successful completion of the Dunbar project has provided significant insights into how a multi-CBDC platform can potentially solve complex problems in cross-border payment transactions. The project is a testament to the importance of cooperation between central banks in supporting the development of generation payment infrastructures. We intend to carry these findings through other proof of concept as we continue our CBDC exploration journey.”, said the deputy governor of Bank Negara Malaysia, Fraziali Ismail.

The project identified specific problems that need to be addressed in order to make the dream come true. Above all, there are concerns about the governance and regulation of this infrastructure, should it eventually be implemented.

Since the central banks would realistically do business with each other via the platform, the question arises as to which parties should be allowed to use CBDCs and do business on the platform.

The “how” to enable the transactions and at the same time respect the regulatory incompatibilities between the different countries also remains unanswered. In addition, there are still trust issues about how countries can share such an important infrastructure as a payment system.

However, according to Andrew McCormack, a BIS manager, the project showed that once these issues are resolved, it could create a foundation for international and regional platforms.

„A common platform is the most efficient model for connectivity in payment transactions, but it is also the most difficult to achieve. The Dunbar project has shown that the main concerns of trust and joint control can be addressed through governance mechanisms enforced by robust technological means, thus laying the foundation for the development of future global and regional platforms”, said McCormack.