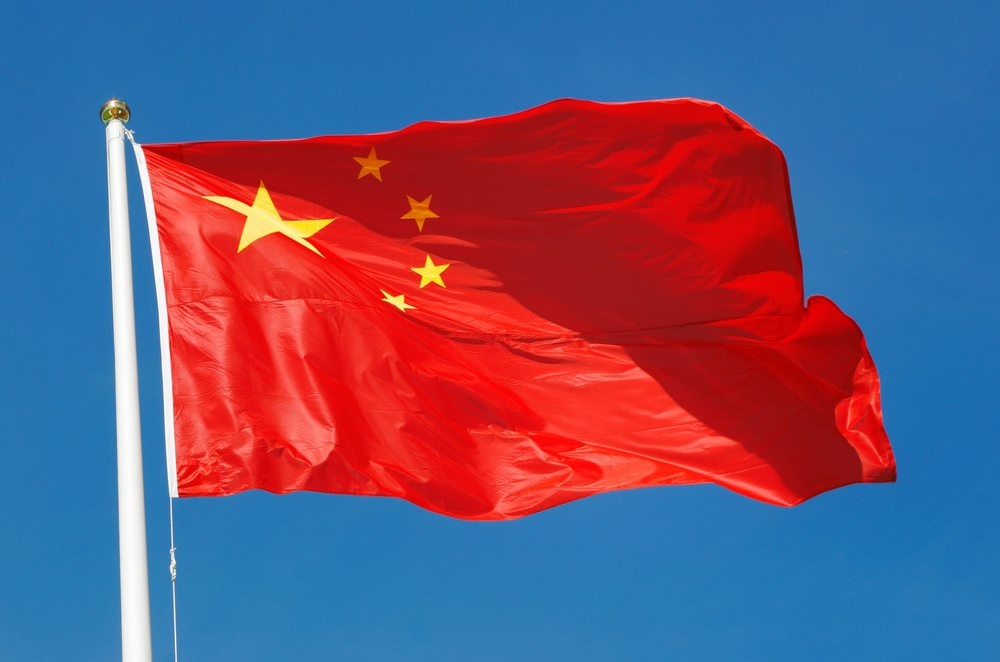 China’s initial ban on cryptocurrency activities in September led to a global market-wide crash. At the time, the authorities cited the threat to financial stability and the spread of criminal activities such as money laundering, gambling and fraud as the reason for the takeover. However, the decision was not accompanied by penalties or judicial prosecution for those who acted against it.

This is to change from March 1, after the Supreme Court the country on Thursday decided that he has changed his criminal law regarding the procurement of public funds through virtual assets. The court added crypto transactions to what is considered “illegal fundraising”.

The Apex Court’s ruling means that raising funds through token sales or crypto is formally recognized as a crime. For this purpose, violators in accordance with Article 176 of the Criminal Law accused. The amount of the penalty depends on the respective amount and the severity of the offense.

Although it is clear that China is against cryptocurrencies, there are discrepancies in the rules in this regard. China has in 2017, fundraising via digital assets was banned for the first timehowever, the act is not classified as a criminal offense. In May, the Council of State with repression crypto mining and trading.

Later in September did the Peoples Bank of China ban crypto mining and trading in the country. The move led to an exodus of crypto mining companies to less hostile jurisdictions such as Texas, USA.

However, the September ban, which even affects foreign parties trading in crypto with residents of China, is not reflected in the change made this week. The regional authorities in the East Asian country also seem to have different restrictions on crypto-related activities.

For example, crypto mining may be allowed in one province at one time and then banned in the same province at another time. There are also provinces that have declared mining completely illegal. On Wednesday, the coastal province of Zhejiang joined Mongolia and Hainan to increase electricity tariffs for crypto mining.

International settlements via CBDCs is feasible

Crypto.com and UEFA: Why did the negotiations not succeed?