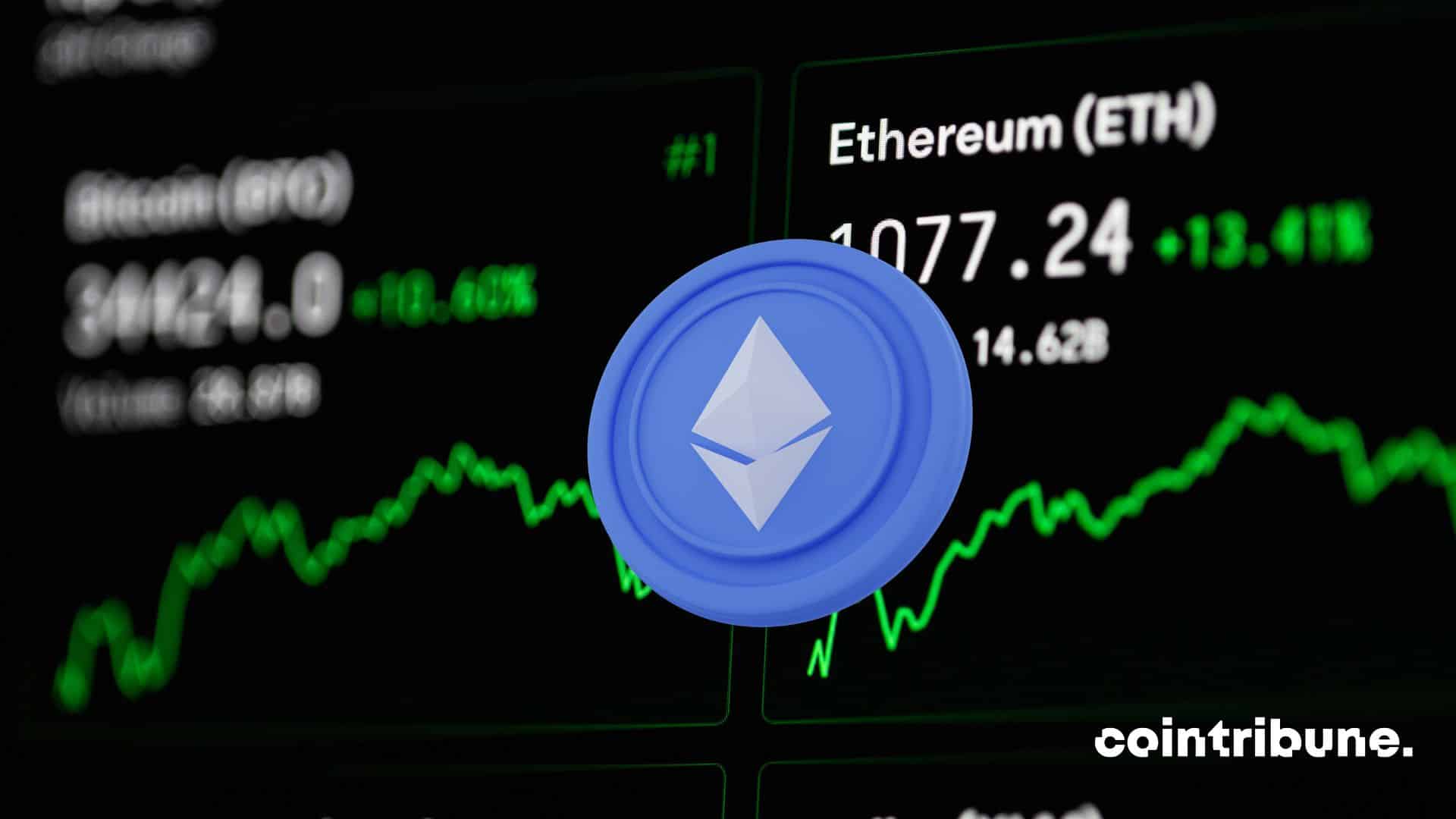 The merger is just around the corner! After the successful transitions of Ropsten and Sepolia, it’s time for Goerli. Ethereum’s largest testnet has finally completed its transition to a system Proof-of-Stake and many surprises are to be expected while waiting for the final merger. 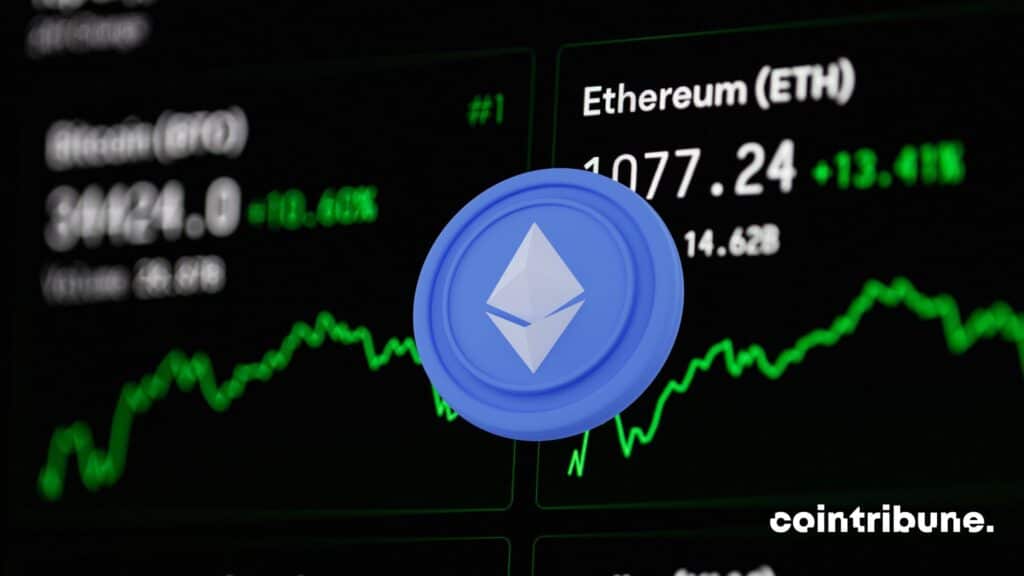 The ecosystem will always be full of twists and turns. In the latest news, the largest Ethereum testnet has completed its transition to a Proof-of-Stake (PoS). The transition of the latter, nicknamed Goerli, took place on the night of Wednesday to Thursday around 1:45 a.m. There upgrade occurred when the total terminal difficulty (TTD) exceeded 10,790,000.

The blockchain has been preparing for this historic change for a long time. Indeed, the developers have done many tests. Among other things, the upgrade of the Practer network. As a result, the latter prepared the merger of Goerli, which is the last before the final merger.

Currently, all eyes are fixed on the big move. In view of all the tests carried out, many people think that the final transition to a consensus method Proof-of-Stake will happen next month. But in the meantime, ETH will no doubt continue to attract a little more investors every day.

As we get closer to the final denouement, the interest of Ethereum among the general public increases. After a relatively dark period for cryptocurrencies, the sector is picking up again. Following a dramatic rise in bitcoin over the past 24 hours, many cryptos are currently oscillating green, including ETH.

Indeed the ether has jump by 12.2% in the last 24 hours and managed to break the $1,800 mark. Despite a historic stock market crash in the first half of this year, the two main cryptos are showing their resistance to establishing themselves over the long term.

Thus, it could be that the announcement of the transition to a consensus of Proof-of-Stake has boosted the value of the second crypto. Some even predict the formation of two Ethereum coins after the merger. According to Bitmex, the latter could lead to the creation of an ETH2 token and another ETHPoW.

The Ethereum merger that will mark the passage of the Proof-of-Work (PoW) at Proof-of-Stake (PoS) seems to have a major bearing on the price of native crypto. The final denouement is fast approaching, as the last testnet merger has finally been completed.

NFT and sneakers: the battle between Nike and StockX continues

the Bitcoin Montreal will take place