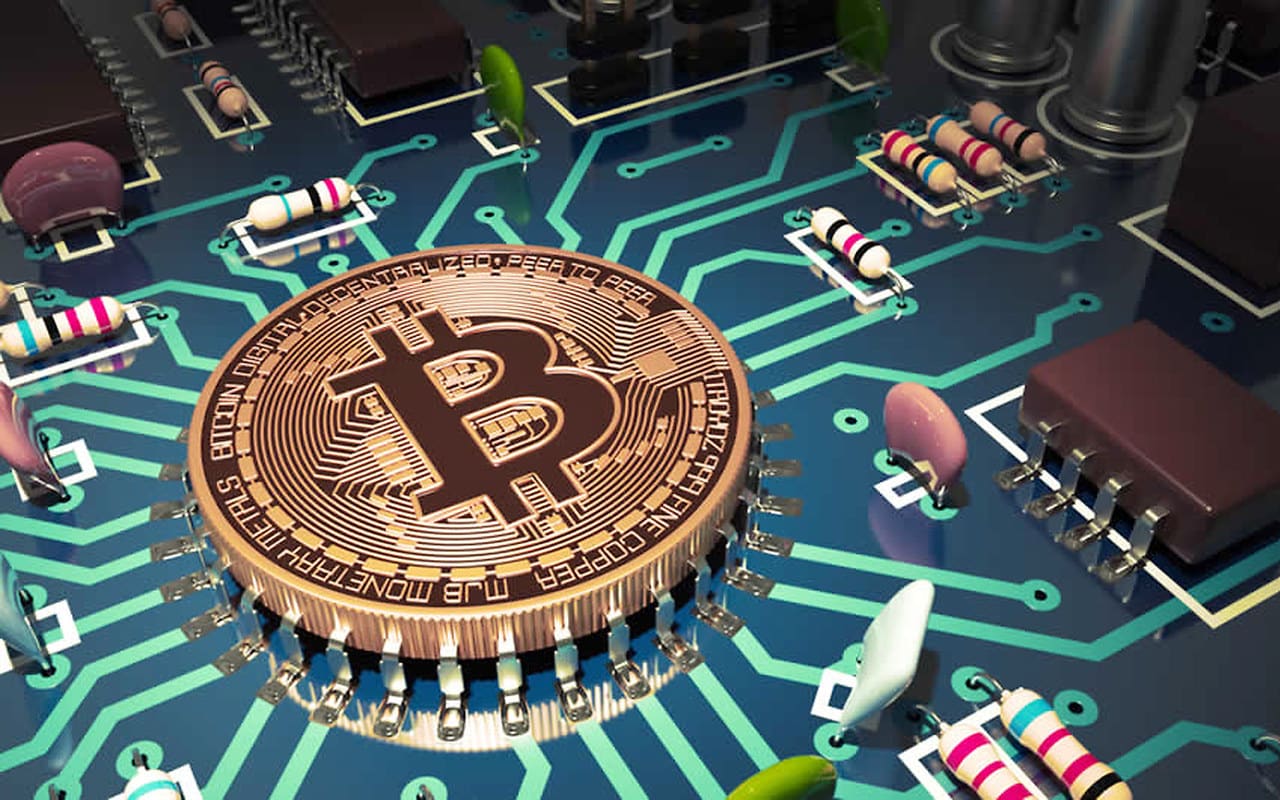 Are we slowly but surely moving towards a real scarcity of the number of bitcoins (BTC) available? In any case, this is what the new data revealed by the Clark Moddy Bitcoin dashboard suggests. They show that only 9% of BTC units remain to be mined for the next 100 years. 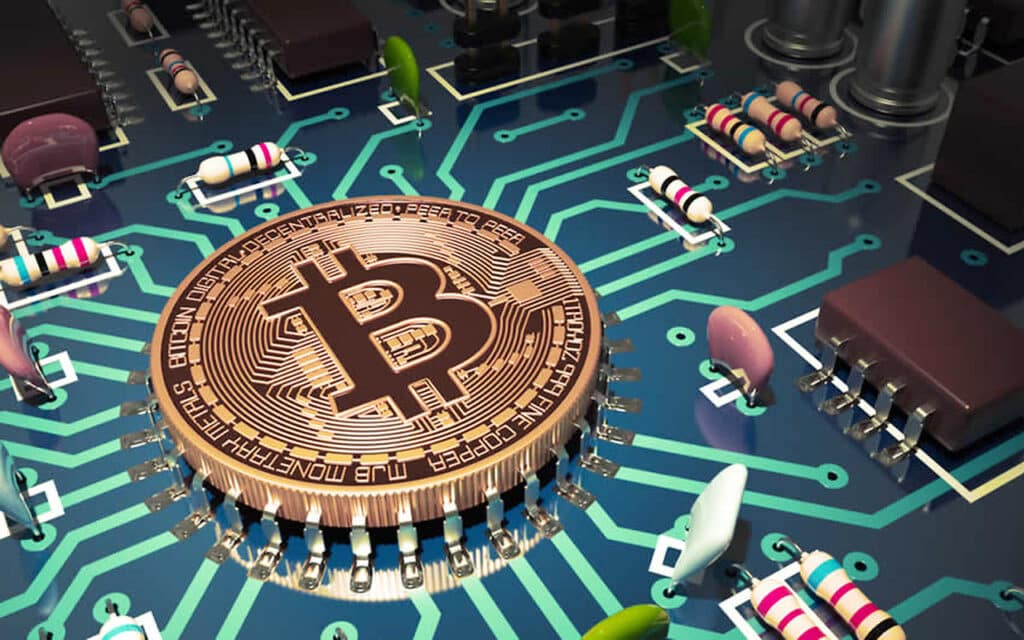 “There is only 9% left to be extracted over the next 118 years”, can we read in a recent publication of Bitcoin Magazine, which is based on data from Clark Moddy Bitcoin. According to the data platform, 91% of BTC has been mined. As a result, it remains less than 1.9 million units of BTC to be issued. According to these data, the scarcity of bitcoin (BTC) tends to intensify.

If it turns out that BTC is going to become even rarer than it is currently, there is a good chance that this crypto will strengthen its status as a deflationary currency. Indeed, the total supply is limited to 21 million units. It should also be emphasized that the award of specialists in the mining could upgrade to 6.25 BTC per block of units of cryptocurrencies.

Although the prospects are few for specialists in the mining, several people are planning to get into the field. Thus, even in its rarity, BTC proves that it remains the king of cryptocurrencies.

The reaction of countries to scarcity

In a context of scarcity of bitcoin (BTC), the states that have made it the pillar of their economic system could be to complain. This is the case of El Salvador. While the country has adopted BTC as legal tender in 2021, the price of cryptocurrency has not stopped decreasing. It is down more than $48,000 from its previous high. Nevertheless, El Salvador does not intend to abandon it.

The nation of Nayib Bukele still trusts the king of cryptocurrencies. It continues to acquire more, while adopting a downward purchasing strategy. At the same time, the authorities are launching new centers for mining for increase the amount of BTC in the country.

Some states, on the other hand, prefer to play the card of caution. For example, even though Sweden has indicated that it is going to enter the cryptocurrency sector, it has revealed that it prefers save electricity to create jobs rather than using them for the benefit of digital assets.

As time passes, the data shows that the amount of BTC available is decreasing. That said, even if we are tending towards a real scarcity, analysts remain positive. They believe that the value of cryptocurrency will strengthen further, since a rare good is necessarily a good that has value.