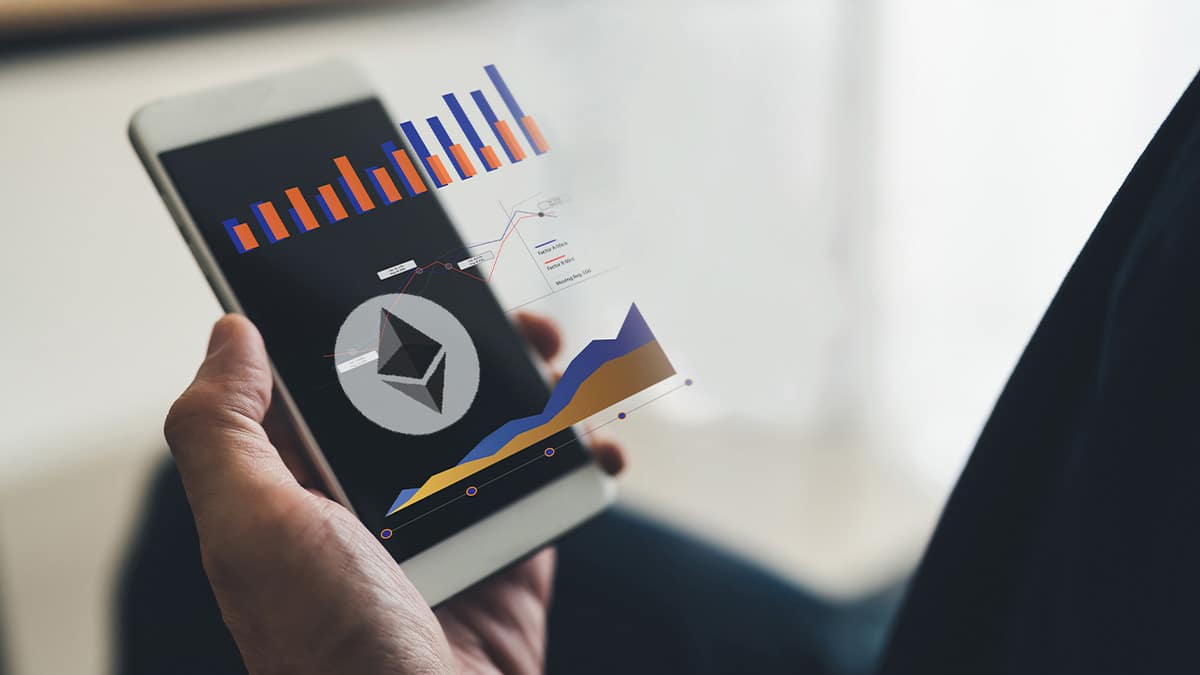 Those who are interested in trading the tokens resulting from the Ethereum Merge and a possible fork of the network can already do so on several exchanges.

For now, Bitfinex, Poloniex, MEXC Global, Phemex, Digifinex, Gate.io and Bitrue are the ones that allow the exchange of these tokens.

With the merger or Merge just around the corner, new horizons are opening up in the field of cryptocurrency trading. On the one hand, there is the possibility of acquiring the Ethereum 2.0 token, for now called ETHS, in order to distinguish it from ether (ETH), the current cryptocurrency of the network.

On the other hand, there is the option to acquire ETHW, the token of the possible fork or fork that a group of miners drives. The idea of this blockchain would be to continue the method of proof of work (the current mining, also called Proof of Work or PoW) instead of replacing it with proof of stake (known as staking, Proof of Stake or PoS).

It should be noted that ETHW is not an existing token on the Ethereum network or any other yet, but a representation of the exchanges for speculative purposes in view of what may happen — or not — after the Merge. If there is no fork in Ethereum, this token representation will have no value.

As reported in Criptonews, Poloniex was one of the first exchanges to open the game to users so that they can trade with these tokens. Now, Bitfinex joined also through its derivatives platform, where users can exchange these tokens for ETH.

The intention, according to Paolo Ardoino, CTO of Bitfinex Derivatives, is “to offer users access to these tokens to help them be prepared in the face of any eventuality.”

In its statement, Bitfinex distinguish three possible scenarios from the Merge, scheduled on Ethereum for the tentative date of September 15.

First, it may happen that there are no changes in the current network (with PoW). In other words, the merge fails. In that case, ETHS will become worthless and ETHW will be exchanged to users for its equivalent in ETH, the exchange says.

The second possibility is that the Merge happens and there is no fork in Ethereum. In other words, let the network continue to work only with PoS. If that happens, ETHW will become worthless and Bitfinex will give ETH according to the amount of ETHS that each user owns.

Finally, if both the Merge and the Ethereum fork are concretized and two versions of the network coexist (one with PoS and one with PoS), users will receive their ETHW and ETHS tokens.

The ETHW market may reflect support for an Ethereum fork

The token of the possible fork of Ethereum with Pow, ETHW, has USD 1.2 million of trade volume in the last 24 hours as of the close of this note. Meanwhile, ETHS has a trading volume of USD 14.3. The difference lies in the price of each token.

On these exchanges, ETHW is listed in a price range ranging from USD 31 to USD 55. Bitrue shows an outlier for the token at the time of writing, with a quote of USD 149.96.

For his part, ETHS has a similar value to ETH. It trades at $1,664, while ETH can be bought at just over $1,700. This token has more market value because it is the one that – if everything goes well – will be exchanged for ETH after the Merge.

They organize workshops on bitcoin at the main university of Honduras

A new group of Celsius customers is mobilizing