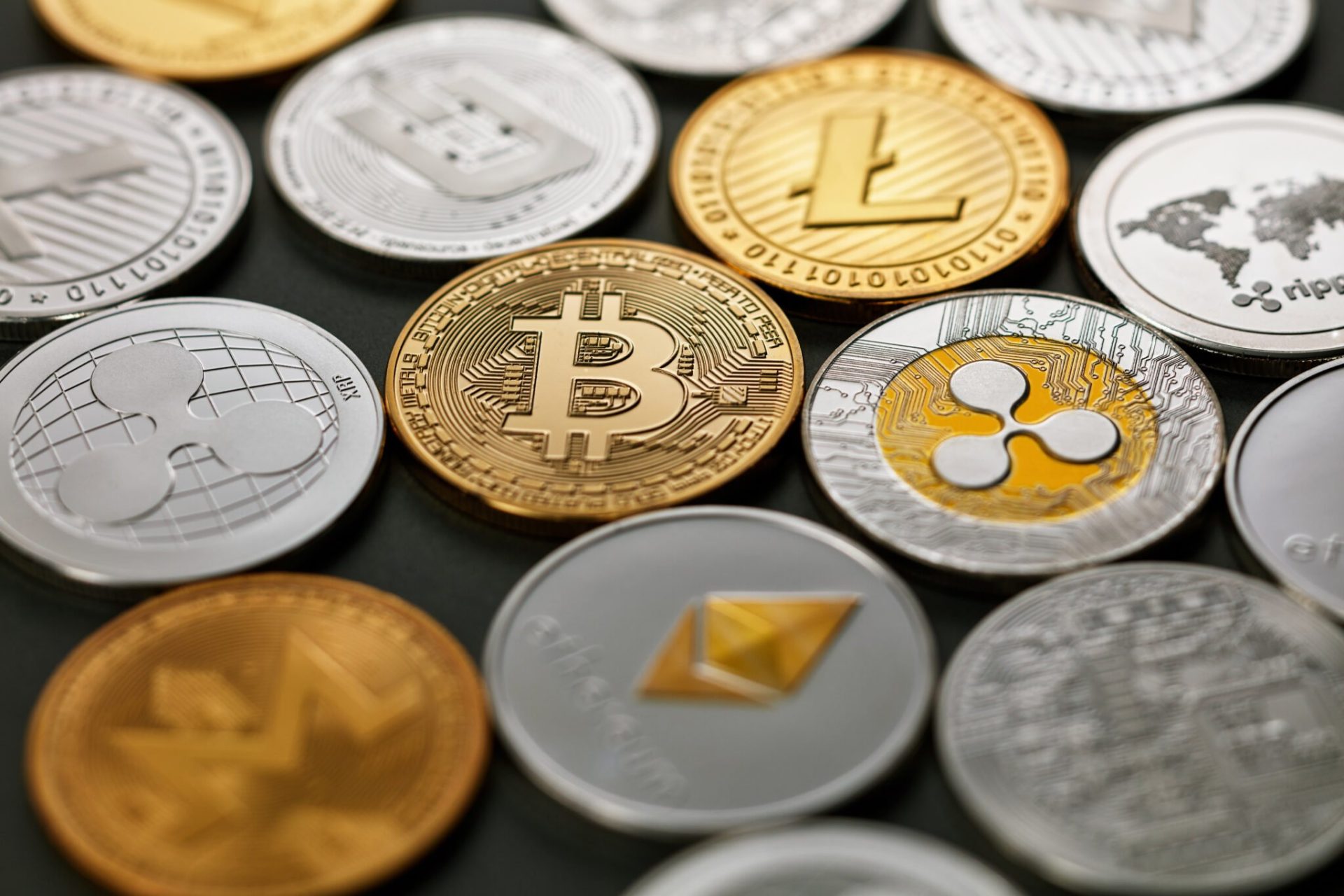 Almost a billion dollars in market capitalization was lost in the second quarter as a result of the crisis that shook the market. While several investors have sought to get rid of their cryptos for fear of the future, the specter of out-of-control inflation has not improved the outlook. To make matters worse, the withdrawal of BlockFi and Voyager from the market ended up dampening hopes. However, even in this context, the market seems to be picking up colors. 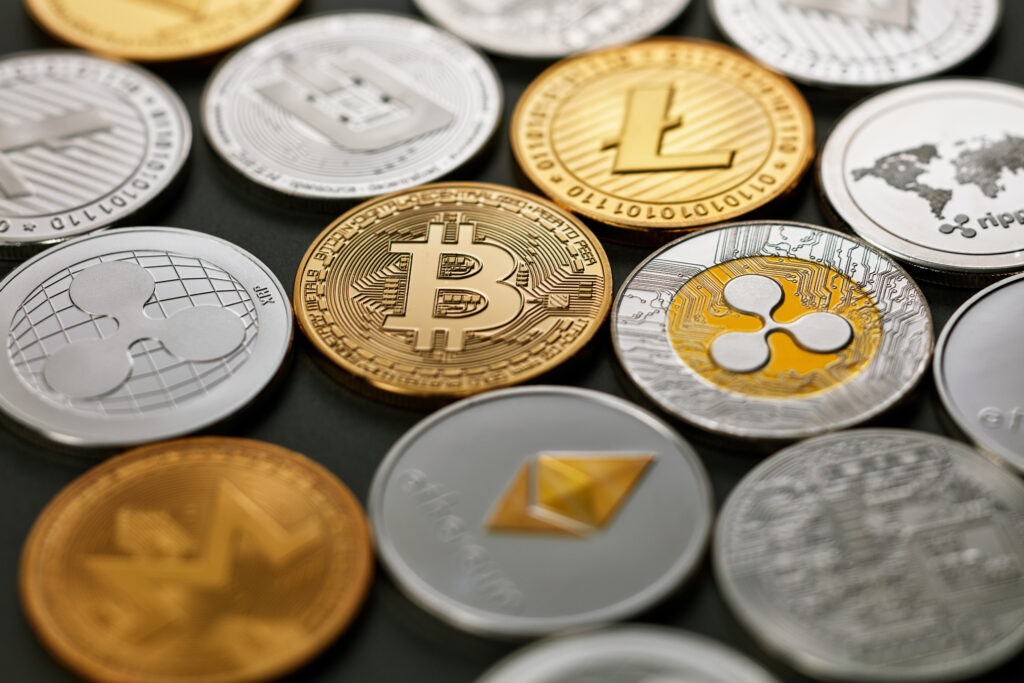 Companies to help the crypto market

Although the crypto market is currently in the midst of a correction period, several companies have raised funds and announced significant valuations. This is for example the case of Magic Eden, it has raised $130 million in Series B financing. For its part, the game company Animoca Brands has revealed that its investment portfolio has increased to $ 1.5 billion.

While the crypto market recorded a decline, the NFT market also plunged to lower levels. However, the NFT market quickly recovered to such an extent that the total volumes exceeded the $12 billion milestone. Several companies have contributed to this, such as Uniswap and OpenSea.

In June, Uniswap announced that it had acquired Genie, the leading aggregator of NFT marketplaces. The company was thus able to expand its products to ERC-20 and NFTs, offering the possibility for users tobuy NFTs via all the main marketplaces. As for OpenSea, the company now supports Solana NFTs. Finally, according to a tweet from the Watcher account.Guru, Ripple has reportedly revealed that it bought XRP on the secondary market. The company plans to continue in the same dynamic to help the market recover.

While it is true that the crypto and NFT markets have experienced difficult periods in the previous months, they clearly seem to be returning to the path of growth in view of the performance of companies. They are implementing various actions to contribute to the revaluation of these markets.