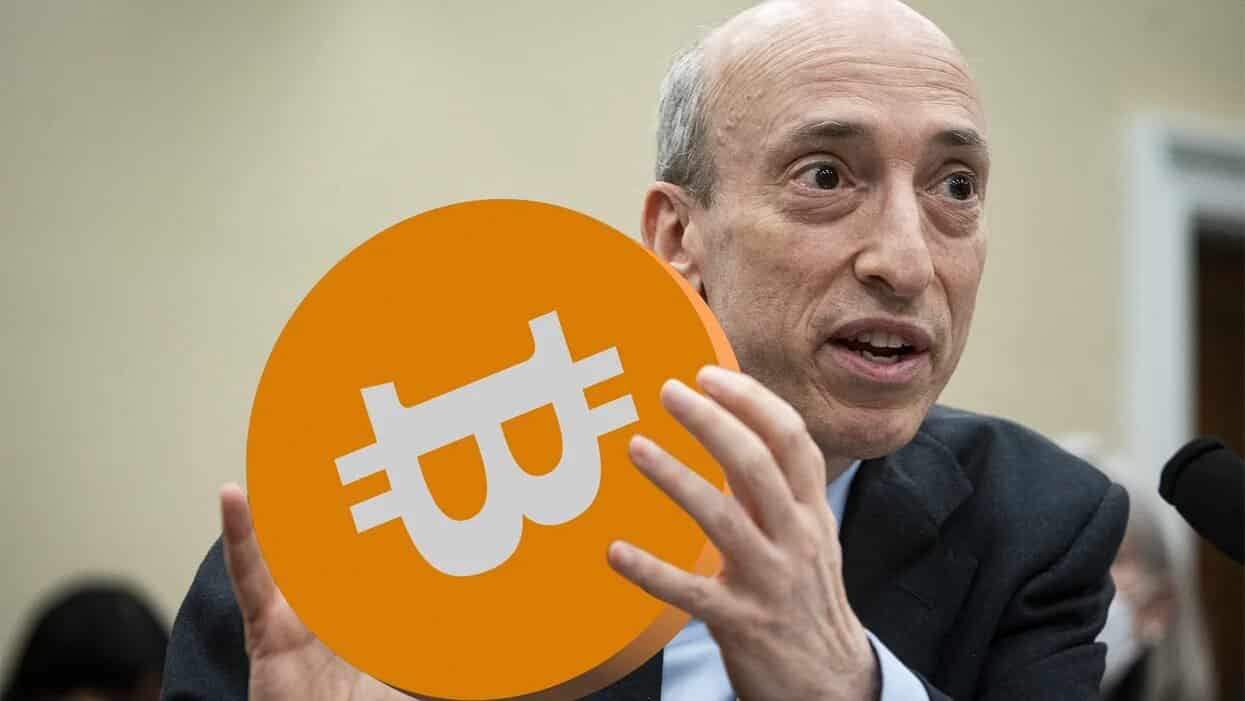 As we know, regulation has been threatening the crypto industry for several years. Failing to supervise and encourage blockchain initiatives, regulators are accused of wanting to kill the industry by too strict regulation. If the American regulator seems nuanced, the old continent seems wary of these new assets. The appointment in 2021 of Gary Gensler as Chairman of the Securities and Exchange Commission (SEC) did not clarify the situation. Analysis. 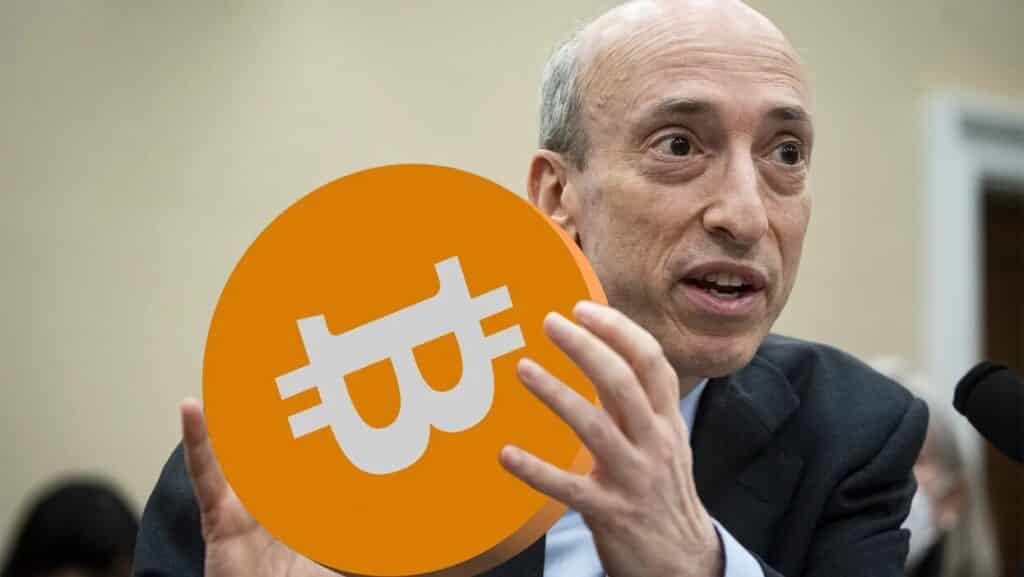 Crypto: The risk of a disappearance

For several years, entrepreneurs who work in the ecosystem have shown a strong disagreement with regulators. Even in the United States, the following issue is at the center of controversy. The companies hope that digital assets will be treated as investment contracts that must be registered with the SEC and not as securities. Only, if a cryptocurrency is considered a security by a US court, it risks dying. Indeed, exchanges should then remove the said digital asset from their platform since they do not have a national stock exchange license.

For the SEC, cryptocurrencies are securities

About two weeks ago, the SEC filed a lawsuit in federal court claiming that nine tokens listed on Coinbase are securities. Nevertheless, a misunderstanding arose from this qualification. Indeed, the SEC has not explained what differentiates these tokens from other cryptocurrencies. The SEC chairman has publicly claimed that digital assets other than bitcoin (BTC) are securities. Following this complaint, Coinbase has published a blog post entitled ” Coinbase Does Not List Securities. End of Story ” (“Coinbase does not list titles. End of the story”). The gap between industry and regulator therefore continues to widen, even in the United States.

In January 2021, President Biden appointed Gary Gensler as the new chairman of the SEC. He had taught a course on blockchain at MIT. Thus, private market participants hoped that it would bring more regulatory clarity by considering digital assets as securities. However, this is not the case. Indeed, this position is not only legal or financial, but also and above all political. It is at the crossroads between a market that weighs a thousand billion USD and traditional financial services. In every political system, the influence network of the traditional financial system is very powerful and its ability to influence political decision-makers is no longer to be proven.

Today, companies must act and move forward despite regulatory uncertainty. Some are trying to defend themselves despite the limited legal leeway. At the end of June, asset manager Grayscale sued the SEC for not allowing the company to convert “Grayscale Bitcoin Trust (GBTC)” into a bitcoin spot exchange traded fund (ETF). It is a bitcoin-based investment vehicle launched in 2013. This conversion would make the investment more accessible to the average American investor.