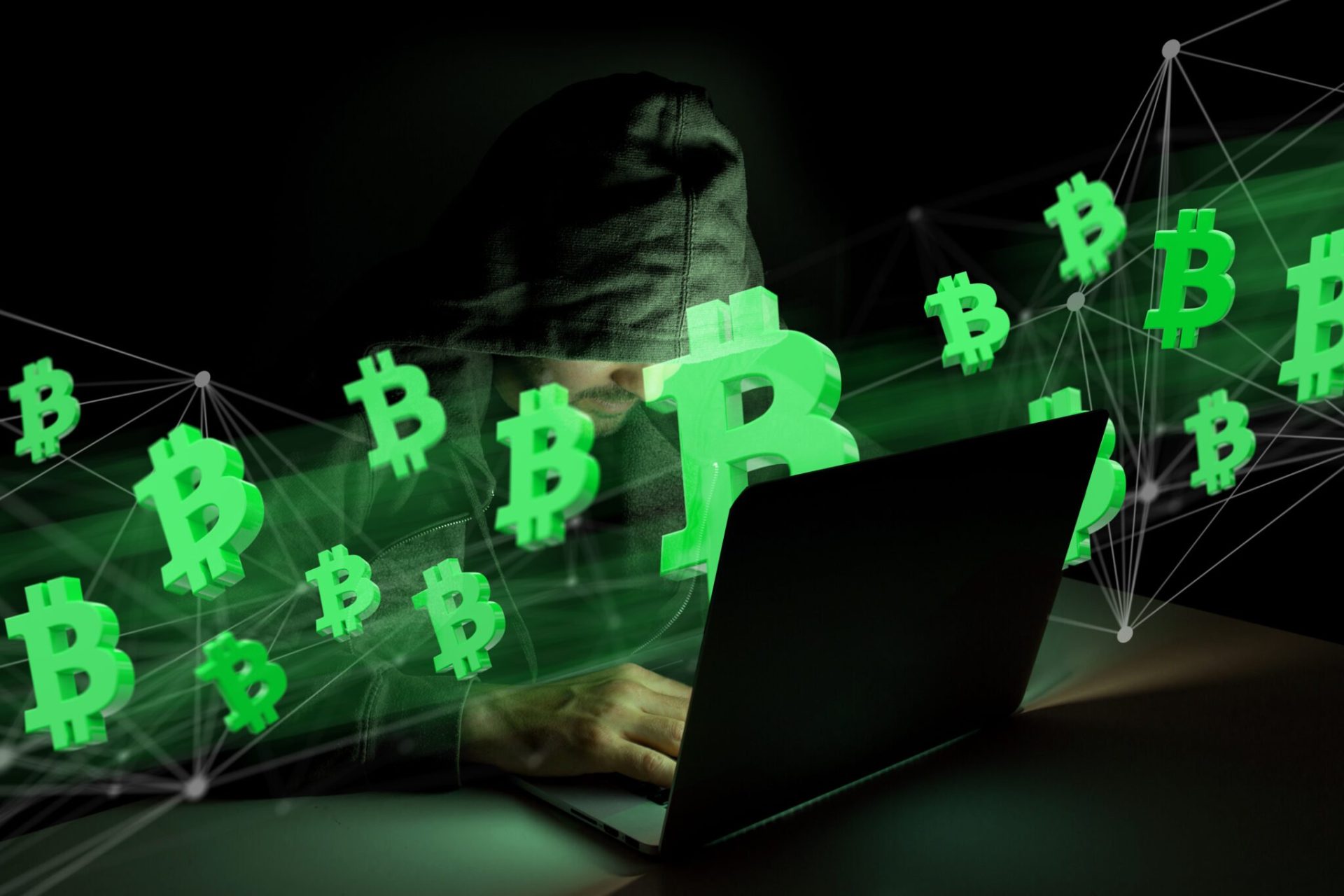 The Web 3 and blockchain security company CertiK has closed a $60 million round supported by SoftBank Vision Fund and Tiger Global. This financing comes two weeks after CertiK announced an $88 million round led by Insight Partners at a valuation of $2 billion. A first round for $88 million

The security service was founded in 2018 by Gu, a professor of computer science at Columbia University, and Zhong Shao, a professor at Yale University.

CertiK holds more than 60 percent of the market of Web 3 companies that have used a third-party security service, Gu said. However, about 90% of the companies in this space have never used such a service, which Gu finds ”   really scary ».

A second round for $60 million

The new round is an extension of the B3 Series round because there was a demand from investors, said the co-founder of CertiK, Ronghui Gu, at The Block. « The B3 series is oversubscribed. Given the enthusiasm of investors, we have managed to facilitate this extension “, he said.

SoftBank Vision Fund and CertiK’s existing investor, Tiger Global, are the only two funders involved in the extension cycle, Gu said. This is SoftBank’s first investment in a blockchain security company, according to CertiK.

CertiK’s valuation has doubled in just three months, as the increase in cryptocurrency hacks has highlighted the need for security.

The B3 Series extension cycle brings CertiK’s total funding to date to more than $300 million.

CertiK is not looking to raise new funds in the immediate future because its cash flow is positive, Mr Gu said. Nevertheless, it could consider investments if a backer was strategically suited to CertiK, he added.

An audit but not a certification

Gu stated that an audit carried out by CertiK is not a ” certificate “or a” attestation that a project is safe » piracy. It is simply a report on the vulnerabilities found, accompanied by recommendations.

CertiK plans to continue to develop its offers and its team thanks to the new capital. The current workforce of the company is about 200 people and several positions are to be filled, especially in the engineering and business development functions.

The security failures of blockchains have made headlines this year and have led to losses of more than a billion dollars.

In February, the Wormhole blockchain bridge lost $326 million in a hack.

Last month, Ronin Network, the infrastructure of the popular Axie Infinity game, suffered a theft of $ 625 million. The US treasury then identified that this hack comes from a team of North Korean hackers.

The Beanstalk stablecoin protocol then became the second notable attack in a month and lost $182 million.

Strengthening the security of blockchains is becoming a major topic in web 3.0 and the crypto industry, which weighs more than $ 2,000 billion. It is important to have companies like Certik tracking down bugs before hackers can steal investors’ money.

More than $1 billion stolen from the DeFi market