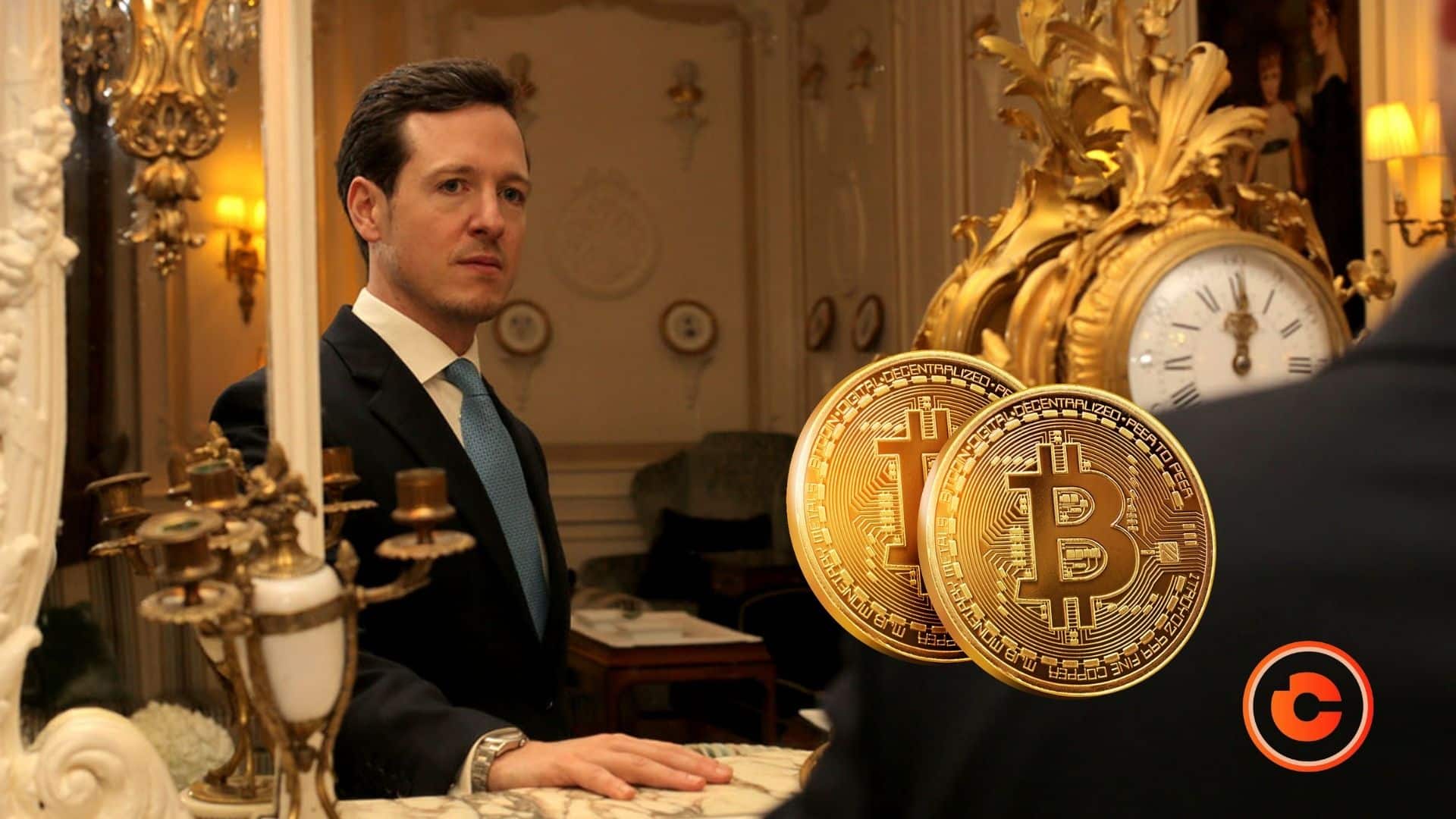 On the occasion of the Surfin’bitcoin event that took place between August 25 and 27, 2022, Serbian Prince Filip Karađorđević was enthusiastic about bitcoin (BTC). At the Biarritz Casino, Prince Filip said that his optimism is fueled by the impact it could have on the education of children around the world. The prince describes himself as a bitcoin (BTC) maximalist. According to Prince Filip, children need to understand what bitcoin is. He explains that part of the fundamentals is too little taught at school. More generally, he claims to see that education is deteriorating. Thus, the prince is trying to educate his own four-year-old son around concepts related to bitcoin (BTC).

Such reasoning can be heard and understood. Indeed, the European Union has repeatedly expressed its intention to develop a digital euro on the blockchain. Therefore, even if the regulator is particularly harsh in banning bitcoin, the fundamentals learned by children regarding the blockchain and crypto assets will remain useful. If digital assets like bitcoin are the subject of significant speculation, the fact remains that its technological implications are revolutionary in many ways.

The significant interest ofu prince for the Bitcoin

On the occasion of the conference, the prince hinted that he was rebuilding his crypto wallet in this period of bear market. This optimism sometimes takes the form of a political speech in favor of bitcoin. Thus, he would have said in July 2022 that the adoption of bitcoin was inevitable for all countries whose citizens practice Islam, since “it is a perfect currency for Sharia law”.

Beyond his title, the one who describes himself as a bitcoin maximalist became known in the crypto space following an interview in March 2022 in which he stated that bitcoin is freedom. He added that therefore it is a chance that he wishes for everyone. Nevertheless, the prince confirmed that he did not have the necessary authority to declare the digital asset as legal tender. In September 2021, this was the choice adopted by the President of El Salvador.