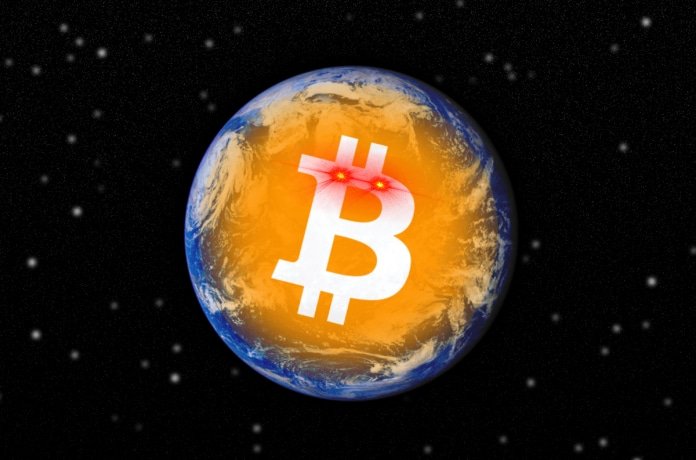 Big news that is shaking up the crypto market: Blackrock is launching a private trust focused on Bitcoin. The giant American hedge fund will thus allow its investors to buy bitcoin for cash, via Coinbase prime. 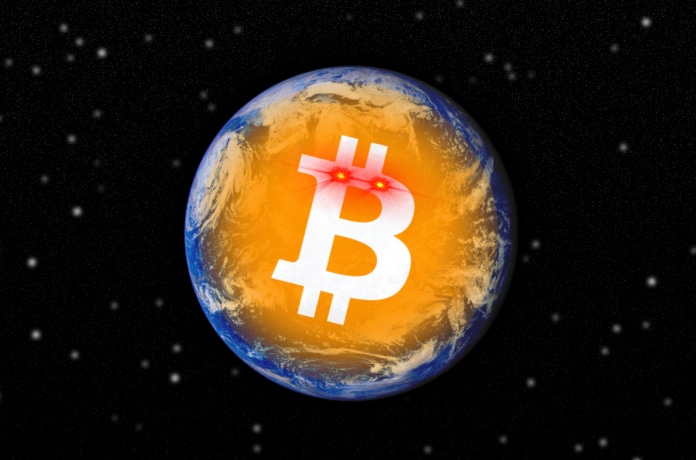 Only five days after signing its partnership with Coinbase, Blackrock is already making headlines. Indeed, this fund manager today launched a new product for its clients. This product, a private trust, will allow its institutional investors based in America to invest directly in bitcoin.

« Despite the sharp decline in the crypto market, we are still seeing substantial interest from some institutional clients in how to access these assets efficiently, and at a lower cost, using our technology and product capabilities “, BlackRock said in a statement. Whereas a year before, Blackrock CEO Larry Fink said he saw very few requests for bitcoin. Good news for Bitcoin, which is gaining notoriety among fund managers.

According to a tweet from bitcoinarchive: ” it was Blackrock that put pressure on Elon Musk on energy consumption when Tesla bought 1.5 billion Bitcoin. Now Blackrock dives head first ». Subsequently, he believes that this is a way of telling the whole world about the legitimacy of Bitcoin.

Who knows, maybe the rich Blackrock customers are convinced of the huge potential of Bitcoin. This has increased the demand for digital assets within this hedge fund. In any case, the king of cryptos has not finished impressing us.

NFTs become a bridge between the physical and the digital

FTX and Sam, a strategy with little onions?