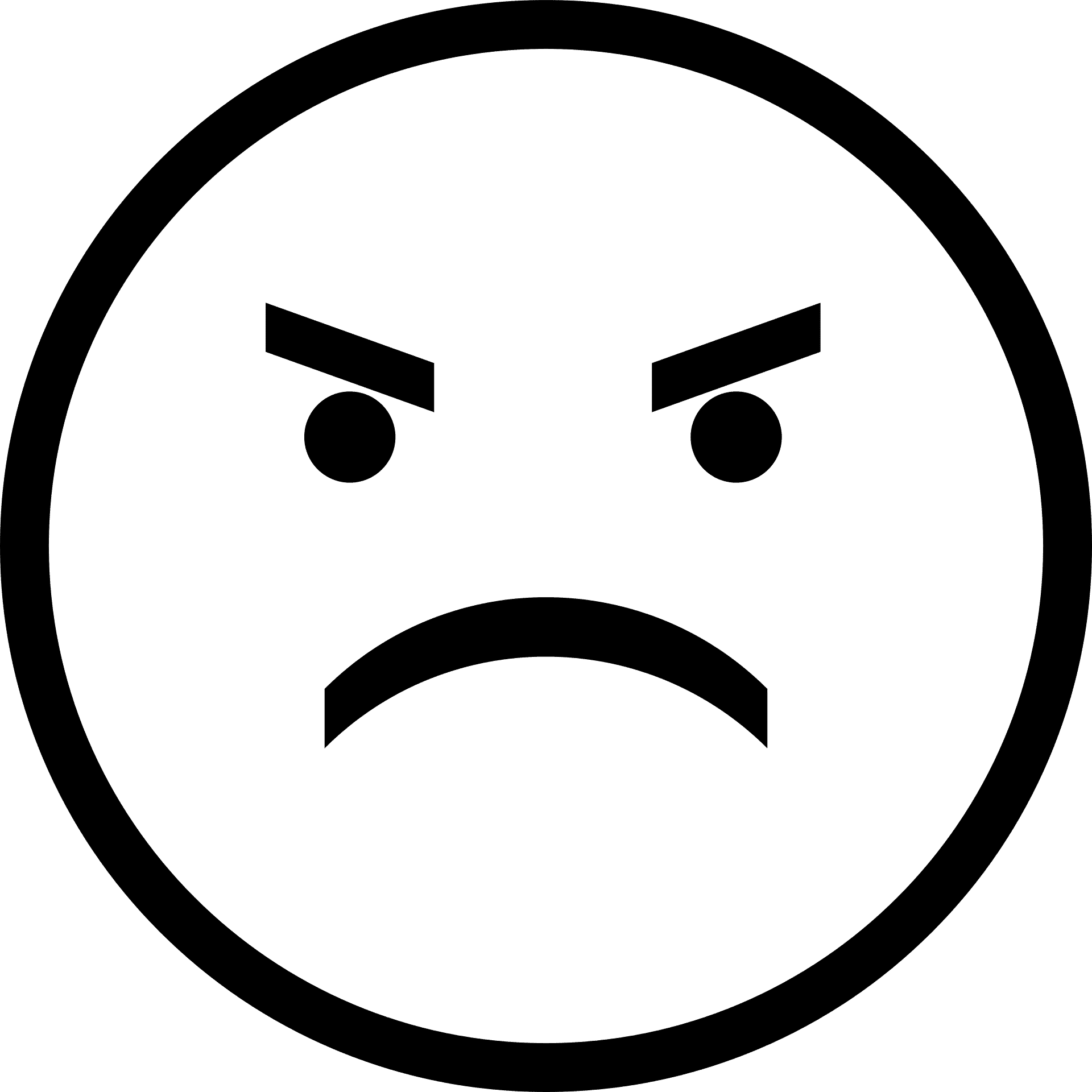 After the chaos that occurred at the Stade de France in Saint-Denis, a question arose: Could NFTs be the solution in order to revolutionize ticketing and prevent such a debacle from happening again? What is certain is that the major advantage of the blockchain lies in its authenticity. Indeed, tickets in the form of NFTs guarantee security against theft and scams, traceability (in case of second-hand resale) and even incidentally post-event reward systems. 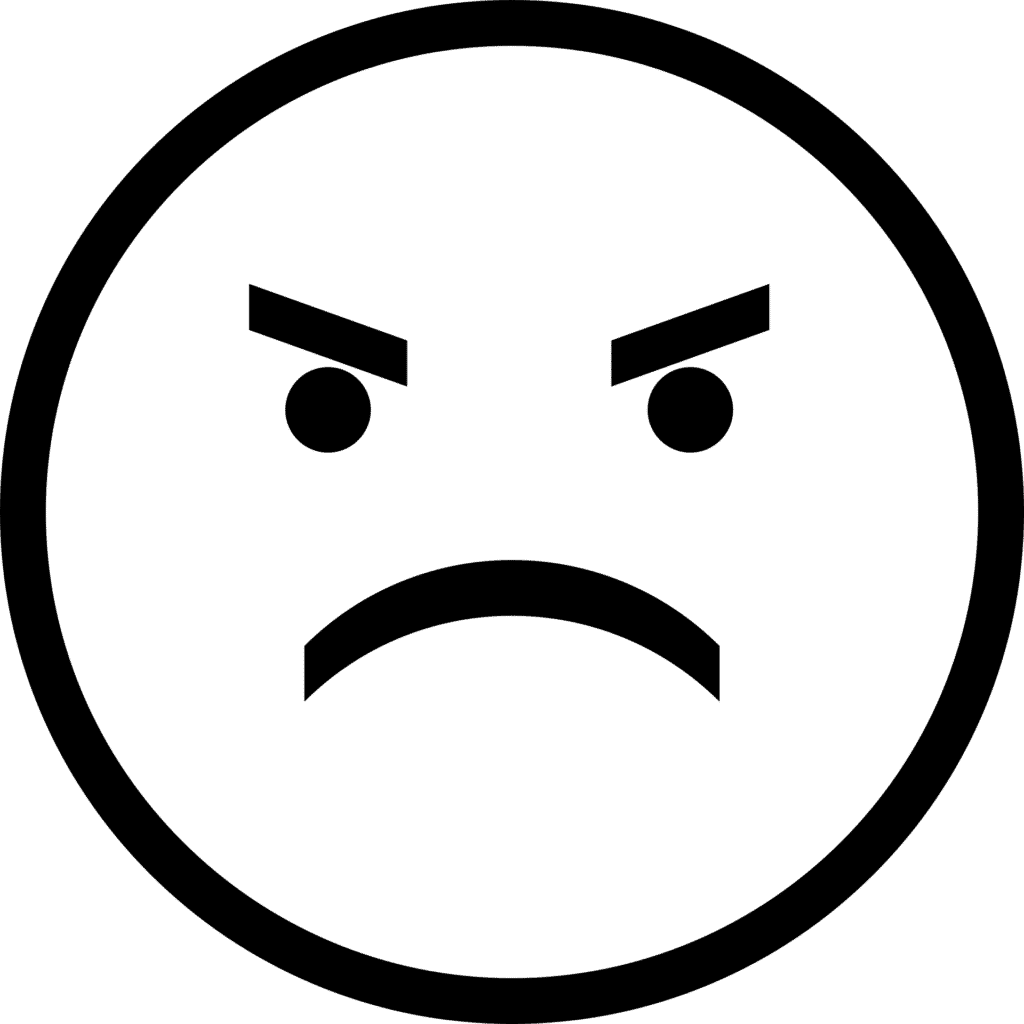 Chaos a few kilometers from Paris

Some might not believe this story. Still, it’s real. On May 28, 2022, the Champions League final took place at the Stade de France in Seine-Saint-Denis. The match was between Real Madrid and Liverpool. The most important match of the year followed in all countries of the world! On the occasion of Real’s 1-0 victory over Liverpool, unreal scenes shocked football fans around the world. The match was also delayed by about thirty minutes because of massive ticket fraud, assaults and robberies. Indeed, individuals entered the stadium with impunity.

An incredible violence that even NFT tickets could not solve

An idea put forward by several personalities from the blockchain universe, would be to distribute tickets in the form of NFTs. It is indeed a method that has been very successful. Like FC Dynamo Kiev, the very first sports club to sell NFT tickets. The NFT technology is undoubtedly the most suitable for the world of ticketing. It would make it possible to put a significant brake on frauds and scams of all kinds. Unfortunately, it will not be able to prevent such large-scale outbursts of violence.

The premonition of Thierry Henry

Even Thierry Henry had had a word about the Seine-Saint-Denis. He had as predicted the events that took place a few days later. Thierry Henry had said ” Saint-Denis is not Paris. Believe me, you don’t want to be in Saint-Denis, it’s not the same as Paris… “, at the beginning of May on the set of an American streaming platform, Paramount Plus. Unfortunately, he was not mistaken … The scenes of the Champions League final were especially scandalized abroad. Especially the English and Spanish fans who have been robbed, beaten up, etc. France is now a country unable to properly ensure an international sporting event. Especially since the government refuses to acknowledge its responsibility and the violence perpetrated. The outcry raised around the world even calls into question the legitimacy of France to host the Olympics…

NFTs, a solution for ticketing

The frauds in question do not seem to be a question of ticketing … But rather of the more or less strange atmosphere that prevailed at the Stade de France. However, NFTs could make it possible to eliminate fraud of all kinds from sports event ticketing in a much more effective way. With the blockchain, replications will no longer be possible. Once a ticket is registered in the blockchain, it is immutable, used or not. Ditto it would be necessary to present its wallet (crypto wallet) directly, a screenshot would not be enough. This kind of new methods would prevent thousands of fans from ending up outside without being able to attend a match for which they have paid … In addition, it would facilitate resale on the secondary market, because on the one hand the buyer would have the guarantee of authenticity of the place, on the other hand, the stadium could follow in real time the journey of the ticket thanks to the traceability of the blockchain.

It would, of course, take several years for the majority of the population to become familiar with the use of a wallet of cryptocurrencies. But as we have already seen, NFT tickets already exist for concerts, sporting events or even for plane tickets. Therefore, mastering this technology is now only a matter of time.

Digital Marathon in the red

Cryptocurrencies are all the rage in developing countries