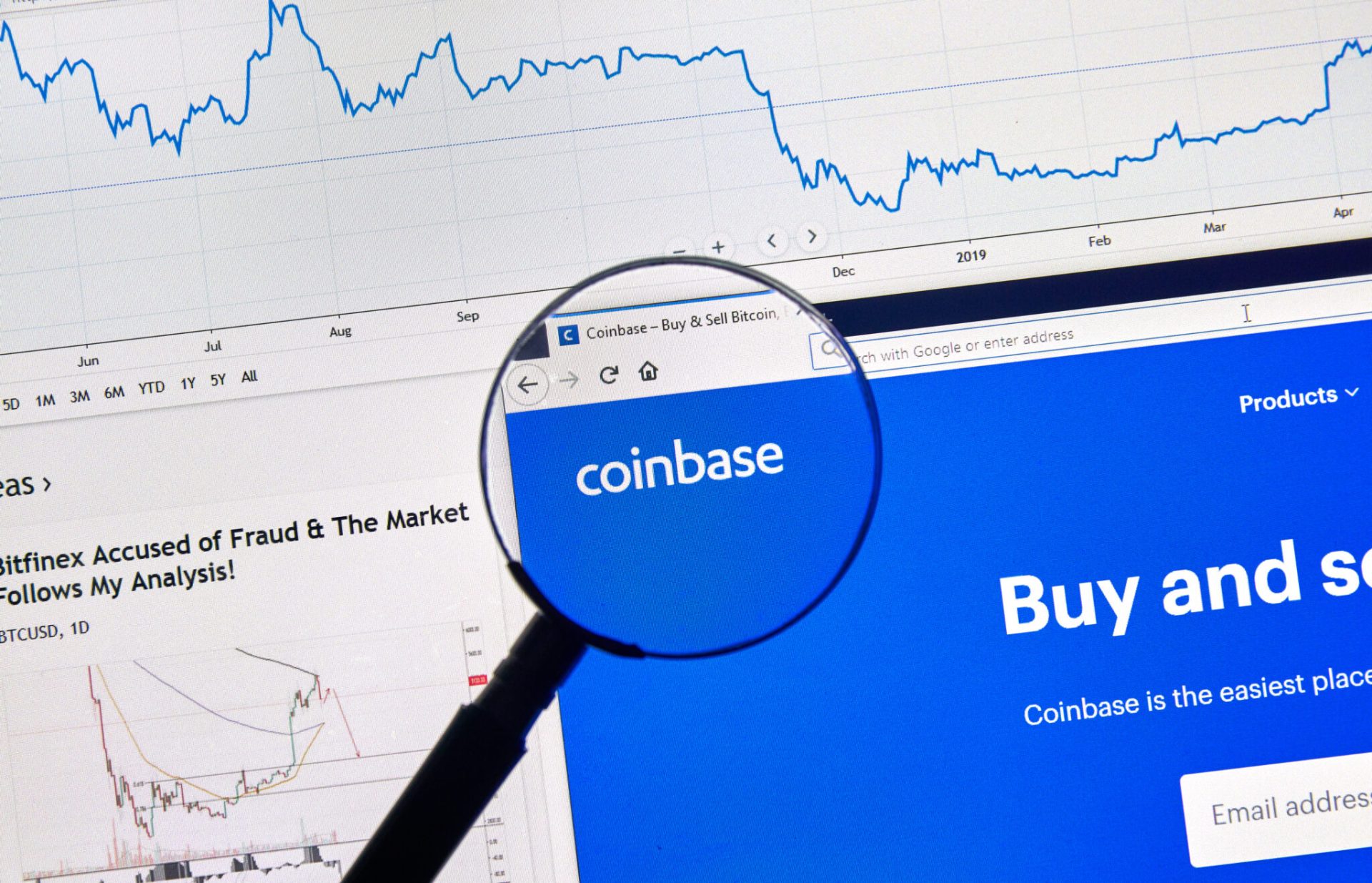 The Merge is being talked about a lot within the crypto community. While waiting for the transition of Ethereum (ETH) from Proof-of-Work (PoW) to Proof-of-Stake (PoS) to be effective, analysts are talking about the consequences it could have in the crypto space. In this regard, a professional recently said that the Merger could positively impact Coinbase. 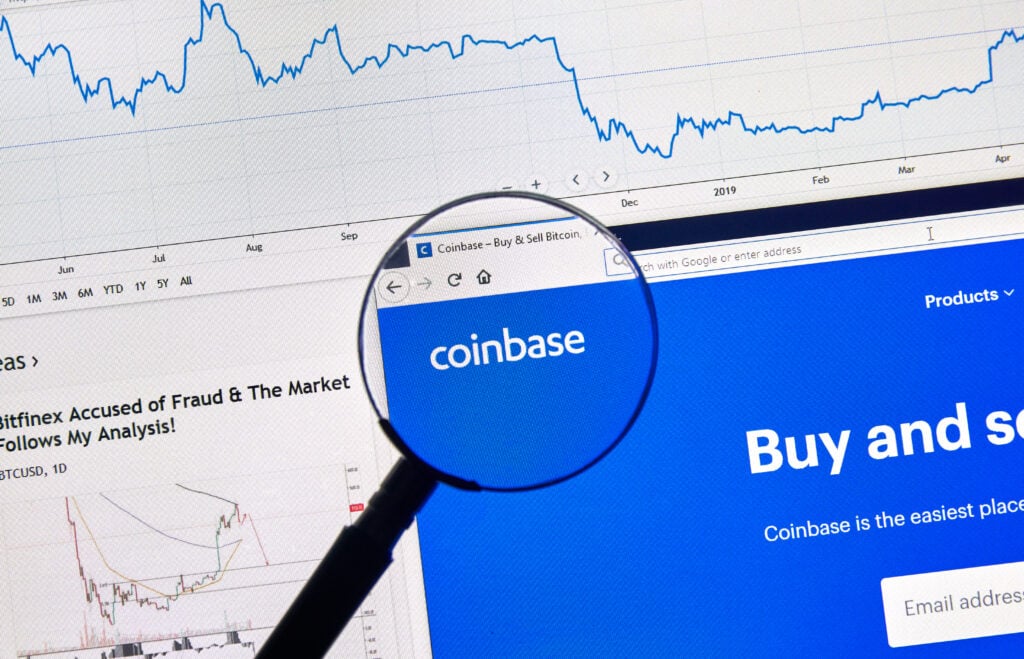 According to JPMorgan, Coinbase will increase revenue with the Merge

Under tweet from Watcher.Guru on August 17th,” JPMorgan says Ethereum’s move to Proof-of-Stake will lead Coinbase to a greater revenue opportunity ». The tweet refers to the recent statement by a JPMorgan investment bank analyst called Kennet Worthington. Indeed, in a note, Kennet claimed that institutional clients like Coinbase will benefit from the Merge. In fact, they will be able to have income thanks to the staking ether (ETH) that fuels the Merger.

According to Worthington, Coinbase has a 15% share of the ETH asset market. And a large part of this market share is oriented towards institutions. It turns out that the majority of institutional clients of the Coinbase exchange hold bitcoin (BTC) and ether (ETH). In this context, Coinbase can earn millions, with ETH at $2,000 and a staking yield of 5%. The exchange could achieve an annual turnover of more than $650 million in staking after the Merge.

You should know that ether (ETH) has recorded a loss of almost 3% in the last 24 hours. But, the cryptocurrency has gained more than 21% in the last 30 days. And its value has been around $2,000 in recent days. According to analysts, the price of ether (ETH) will cross the $2,000 mark after the Merge.

According to JPMorgan analyst Kennet Worthington, Coinbase could make more than $650 million in revenue per year after the Merge. However, there are two conditions: ETH must be able to hold at $2,000 with a yield of staking by 5%. Note that currently, the price of ether (ETH) is around $1,800.

Axie Infinity (AXS), a Ponzi pyramid or not?