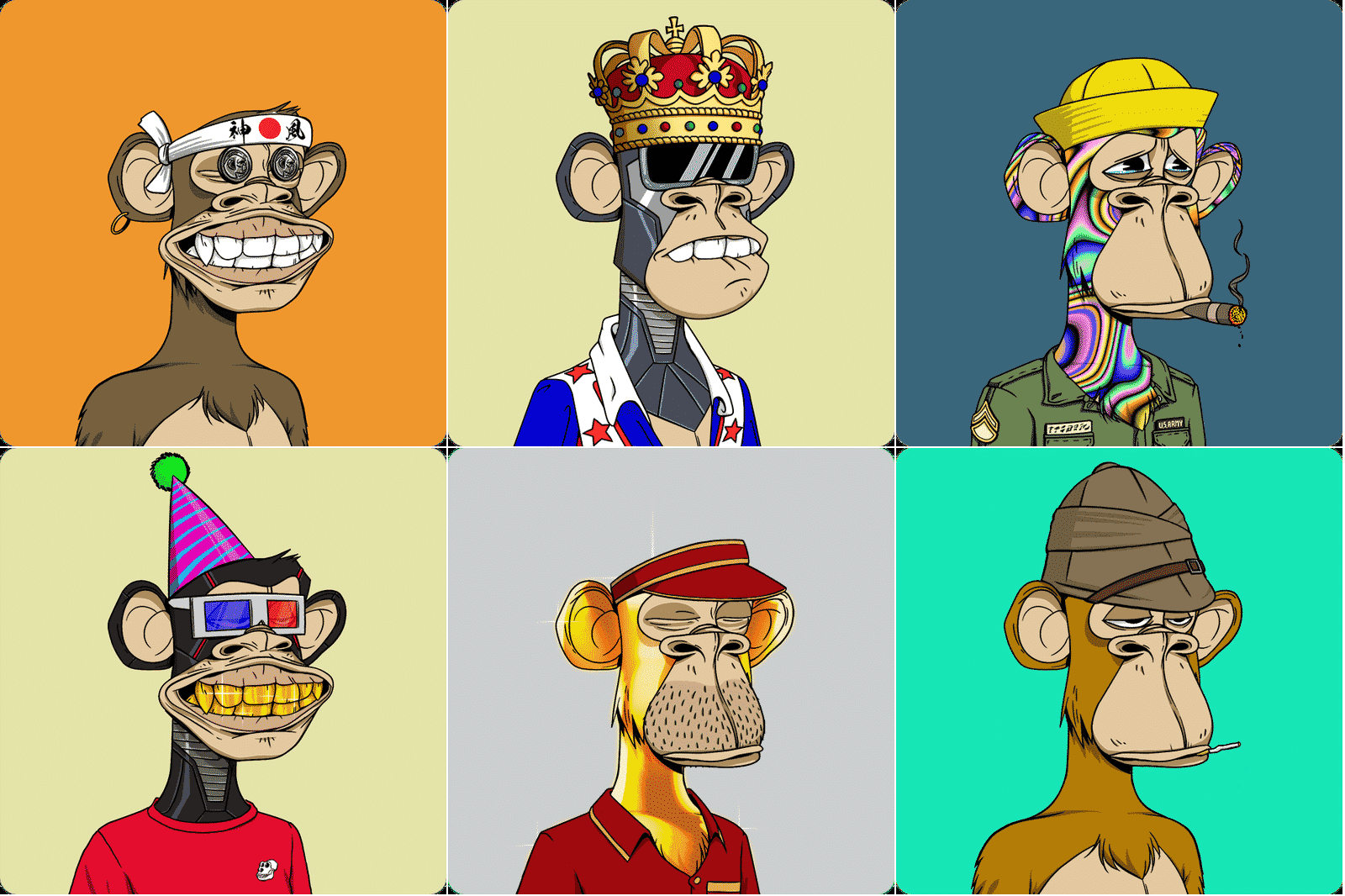 Yuga Labs is an NFT creation studio at the origin of the famous metaverse Otherside. One of the main components of this virtual world is the famous collection of NFT Bored Ape Yacht Club (BAYC). The collection was launched in April 2021, and very quickly became popular. Several celebrities (Justin Bieber, Paris Hilton, Jimmy Fallon, etc.) have adopted her, contributing to her popularity. Now, two hip-hop superstars are preparing to present a show inspired by this NFT collection on MTV. 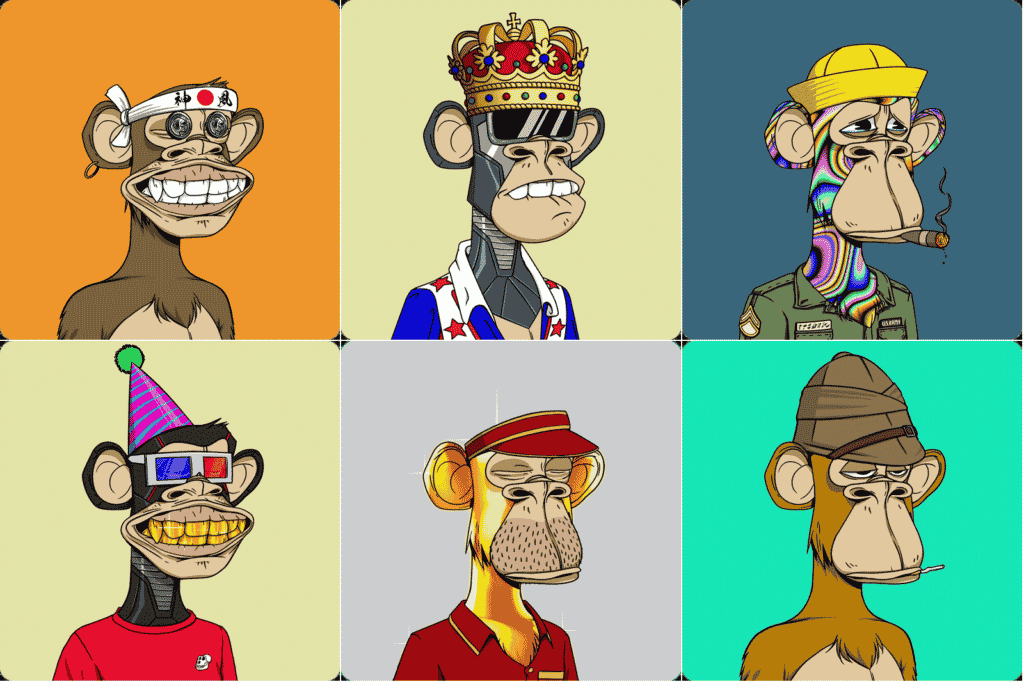 A show not to be missed on MTV

Superstars Eminem and Snoop Dogg will offer a performance on the theme of BAYC’s NFTs to MTV Video Music Awards. This highly anticipated show will largely highlight Otherside, the metaverse of Yuga Labs which is the creator of the NFTs BAYC. It will be presented this Sunday and will be “ one of a kind ”according to the press release announcing it.

Specifically, Eminem and Snoop Dogg will present their single “From the D 2 the LBC” which is precisely inspired by the NFT Bored Apes Yacht Club collection. You should know that the show was developed in agreement with Yuga Labs. The two hip-hop megastars will offer their live performance on a scene reflecting the aesthetics of the Otherside metaverse.

This would be the first time an awards ceremony has hosted a metaverse-inspired show. You should know that Snoop Dogg and Eminem bought their own NFTs BAYC at the beginning of the year. The rap collaboration that they are going to present on Sunday was released in June. She is nominated in the category “Best hip-hop” and currently has more than 46 million views.

BAYC NFTs, initially minted for about $200, peaked at about $435,000 in May. In short, the crypto community is eagerly waiting for the next Snoop Dogg and Eminem show.