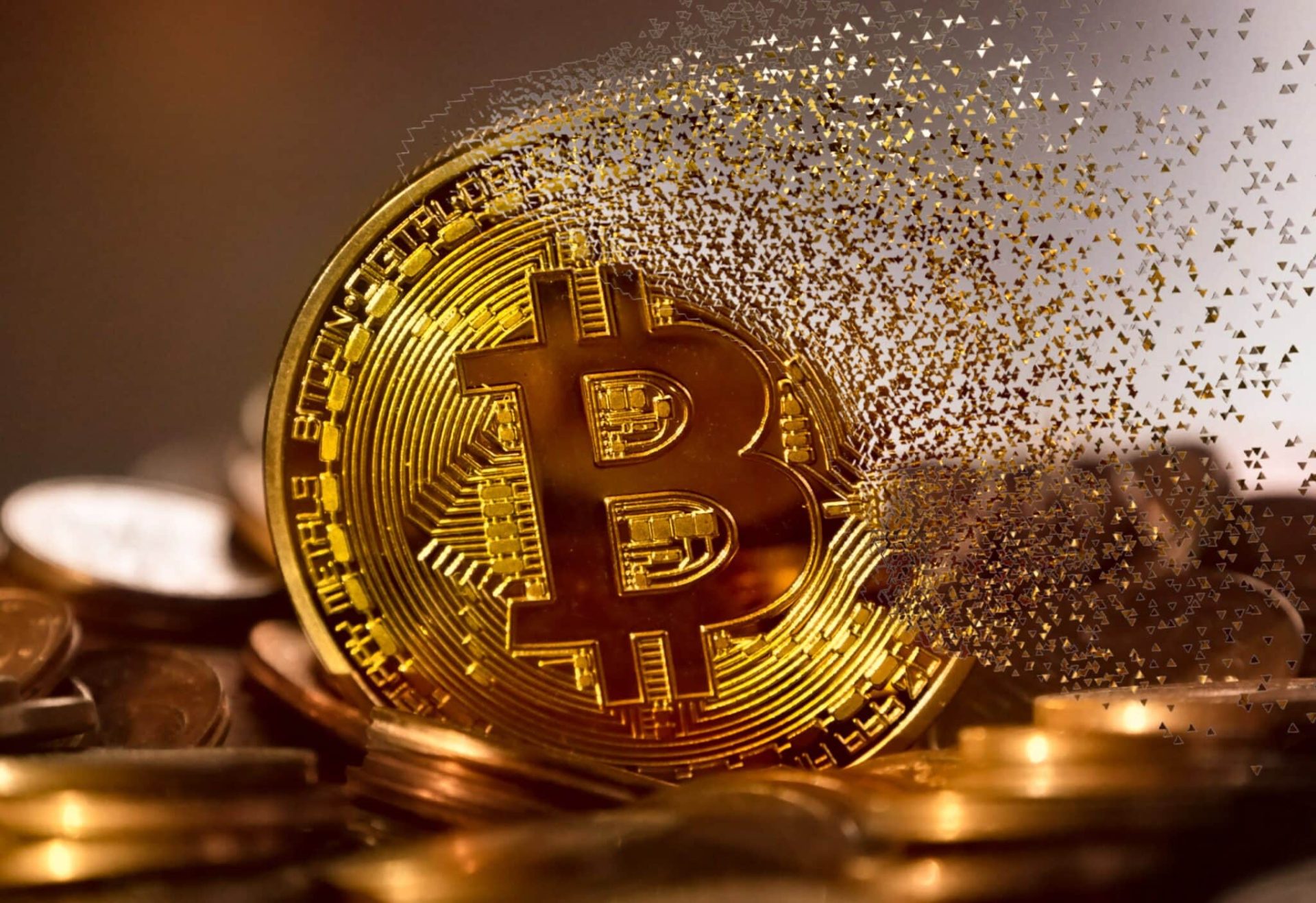 Bitcoin, the best of cryptos? The answer to this question would have been a masterful yes, a few years ago. But since then, a lot has changed and opinions have become mixed to the point that for some, bitcoin would only be the worst cryptocurrency. 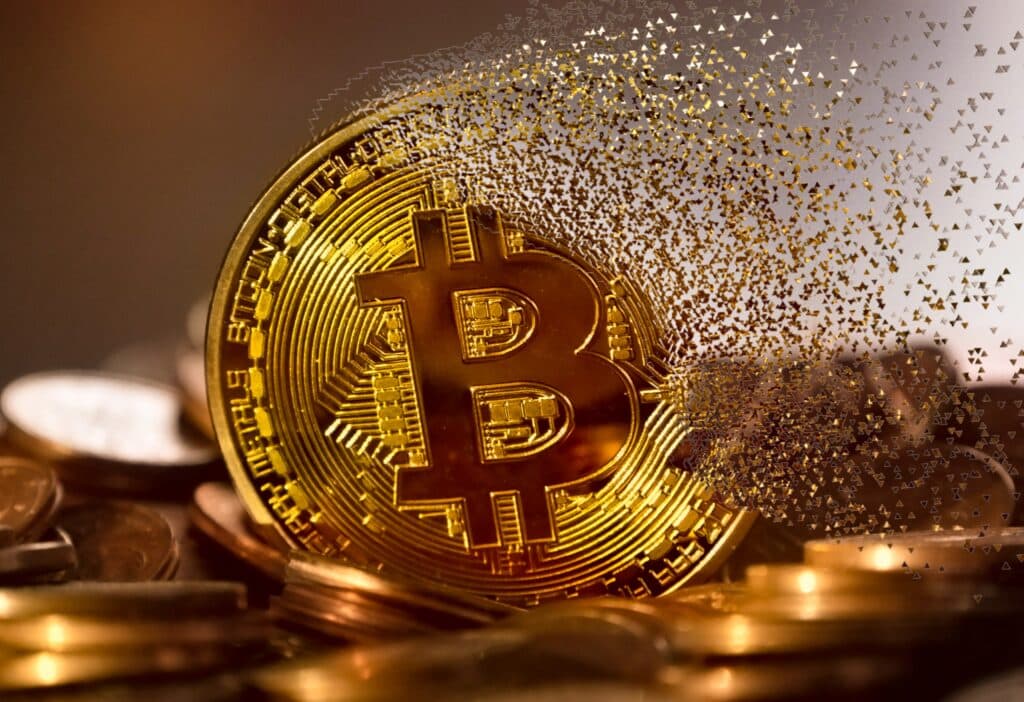 What Justin Bons thinks about bitcoin

Bitcoin is the most popular crypto and the one with the highest capitalization. However, according to Justin Bons, founder and chief investment officer of the Cyber Capital fund, this asset would be “technically one of the worst cryptos”. For the expert, it would only be a purely speculative asset and of no use. Its security model, its non-programmable and non-scalable nature and its weak economic qualities are the arguments it used to support its position.

Having created one of the oldest cryptocurrency funds in Europe since 2016, Bons is certainly not unknown to the crypto community. He has also directed nodes on the Bitcoin and Bitcoin Cash networks. So we can say that he knows what he’s talking about. And even though he defended bitcoin in 2014, he claimed that this is no longer the case. For him, bitcoin has moved away from its original vision and objectives, and has failed to progress and evolve compared to its competitors. In this regard, here is what he asserts :

« The world has also evolved and progressed. I remember it used to be said that BTC would simply adopt the best technologies. This thesis has obviously completely failed since BTC has no smart contracts, privacy protection technologies or scaling breakthroughs. »

And he continues: ” The economic qualities of BTC are also incredibly low, BTC competes with cryptocurrencies that can achieve negative inflation due to fee burning, high capacity and high utility like post-merger ETH and alternatives like AVAX, NEAR and EGLD. »

For all these reasons, I firmly believe that bitcoin is just a speculative asset.

Bitcoin would be one of the worst cryptocurrencies. This is a statement that has something to anger more than one! And yet it does not lack relevance if we consider the various arguments raised by its author. Besides, he’s not the only one who thinks so…