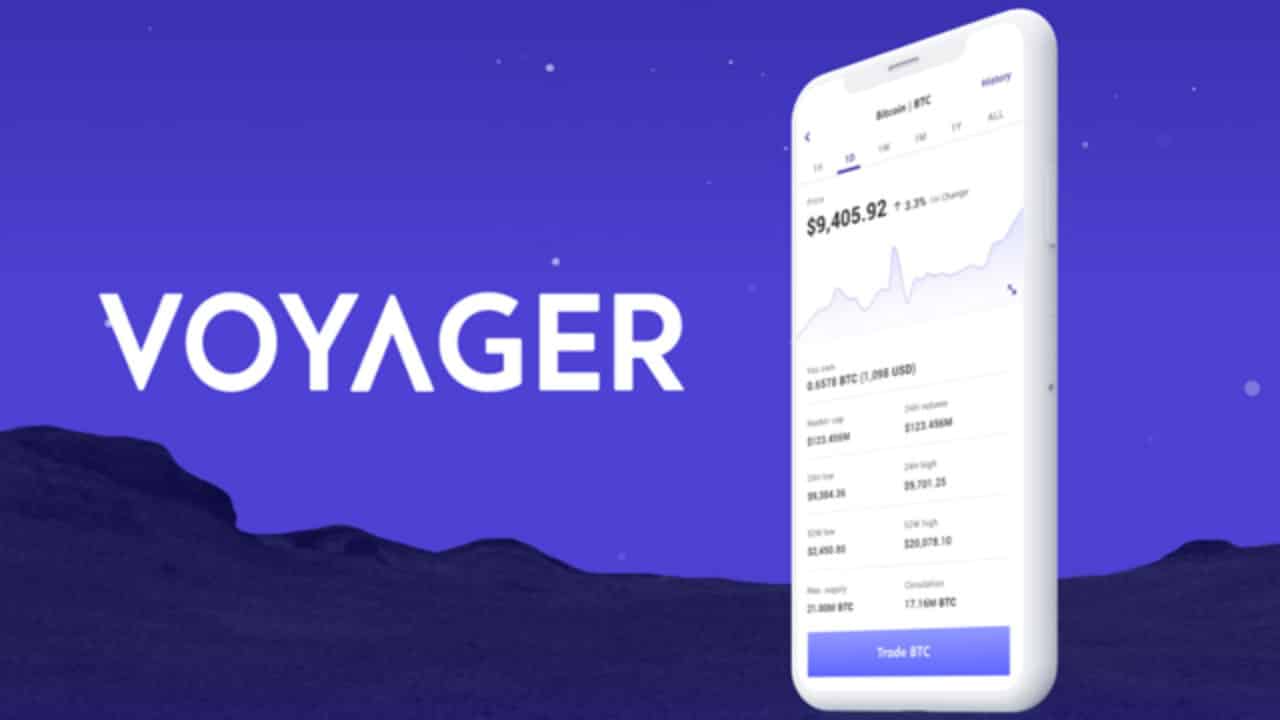 Voyager Digital revealed in June that hedge fund Three Arrows Capital owed it $655 million. Then, on July 1, 2022, the company suspended transactions on its platform. She indicated that she needs to stop deposits and withdrawals to cope with the crypto winter. A week later, she filed for bankruptcy protection. Recently, the New York bankruptcy court, chaired by Judge Michael Wiles, authorized Voyager to release $270 million from its custodian, the Metropolitan commercial bank. 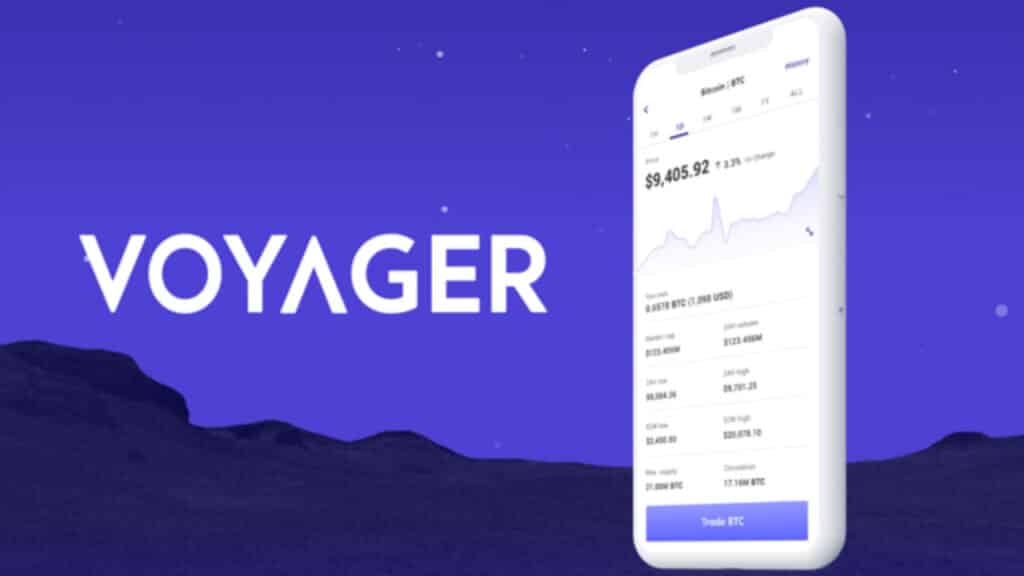 Voyager Digital will pay off its debts!

The Metropolitan commercial bank, Voyager’s custodian, will be responsible for releasing these funds. It must be said that the custodian of Voyager said that he had been holding the $270 million for a while. Indeed, this was already the case when the company filed voluntary Chapter 11 reorganization applications.

Voyager Digital is expected to complete the bankruptcy process by the end of September 2022. 3.5 million customers hope to be able to recover their entire assets. Let’s specify that there would be 1.3 billion dollars of cryptocurrencies blocked on the Voyager platform.