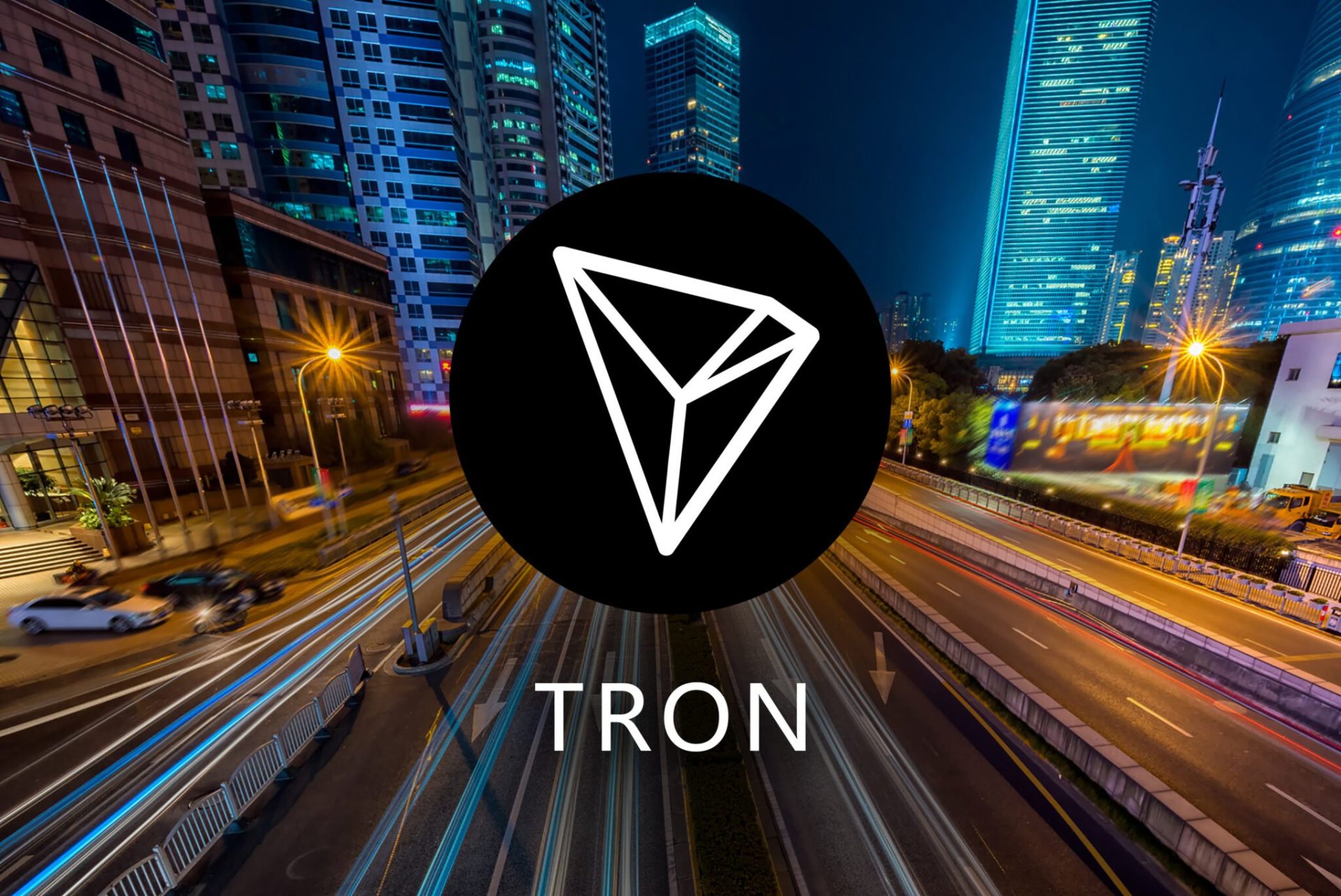 Currently, authorities around the world are working to achieve zero carbon. But, most cryptocurrencies consume a lot of energy. Some protocols, such as Ethereum (ETH), have decided to reduce this consumption by switching from Proof-of-Work (PoW) at Proof-of-Stake (PoS). You should know that there is a blockchain that is much more environmentally friendly than the most well-known networks: Tron! On this point, it surpasses blockchains such as Bitcoin (BTC), Ethereum (ETH), Solana (SOL), Cardano (ADA), and Avalanche (AVAX). Discover the features of this protocol. 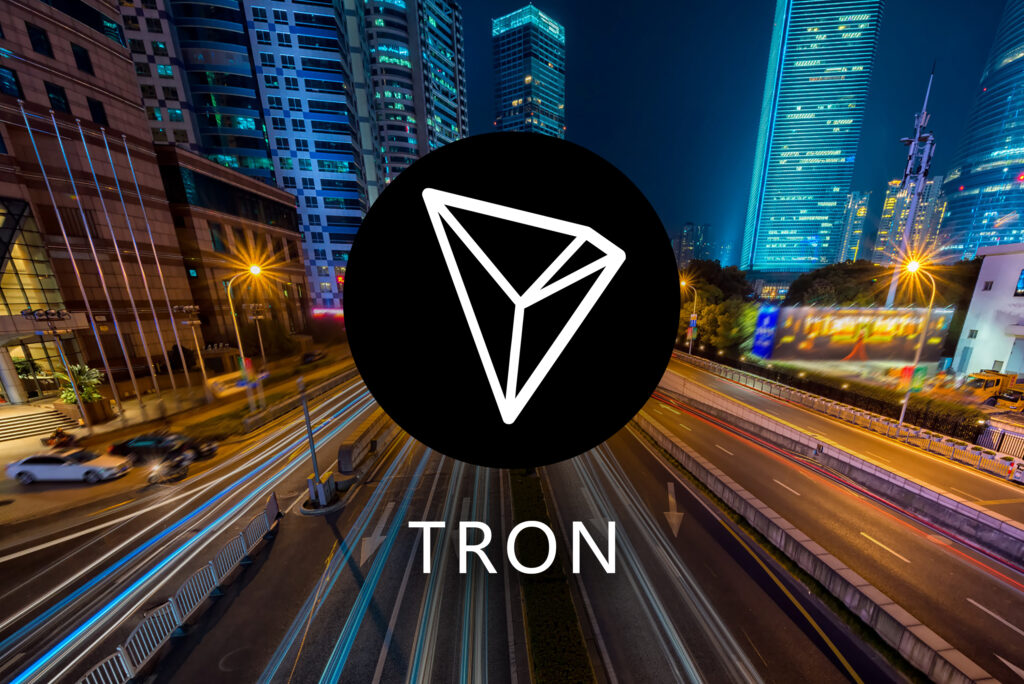 Tron, one of the most ecological protocols

You should know that TRON’s annual energy consumption is estimated at 162,868 kilowatt hours (kWh). This amount of energy is 99.9% less than the amount that Bitcoin consumes, which is 83 million kWh. At the same time, Ethereum consumes 22 million kWh.

TRON is therefore not unfairly considered one of the most environmentally friendly networks. Note that this blockchain is based on the DPoS consensus mechanism (Delegated Proof-of-Stake). Efficient, fast and competitive, it was created by H.E. Justin Sun.

The founder of TRON said to this effect: “ The increasing amount of energy consumption of modern blockchains is not sustainable in the long term, neither for users nor for economies of scale. The best networks are those that can promote decentralization while keeping their carbon footprint low, in order to help lead the world towards a greener future. »

The TRON network is one of the most environmentally friendly blockchains. Today, it hosts more than 4,000 decentralized applications (dApps). This blockchain brings together more than 100 million user accounts.

What impact can Elon Musk have on bitcoin (BTC) mining?