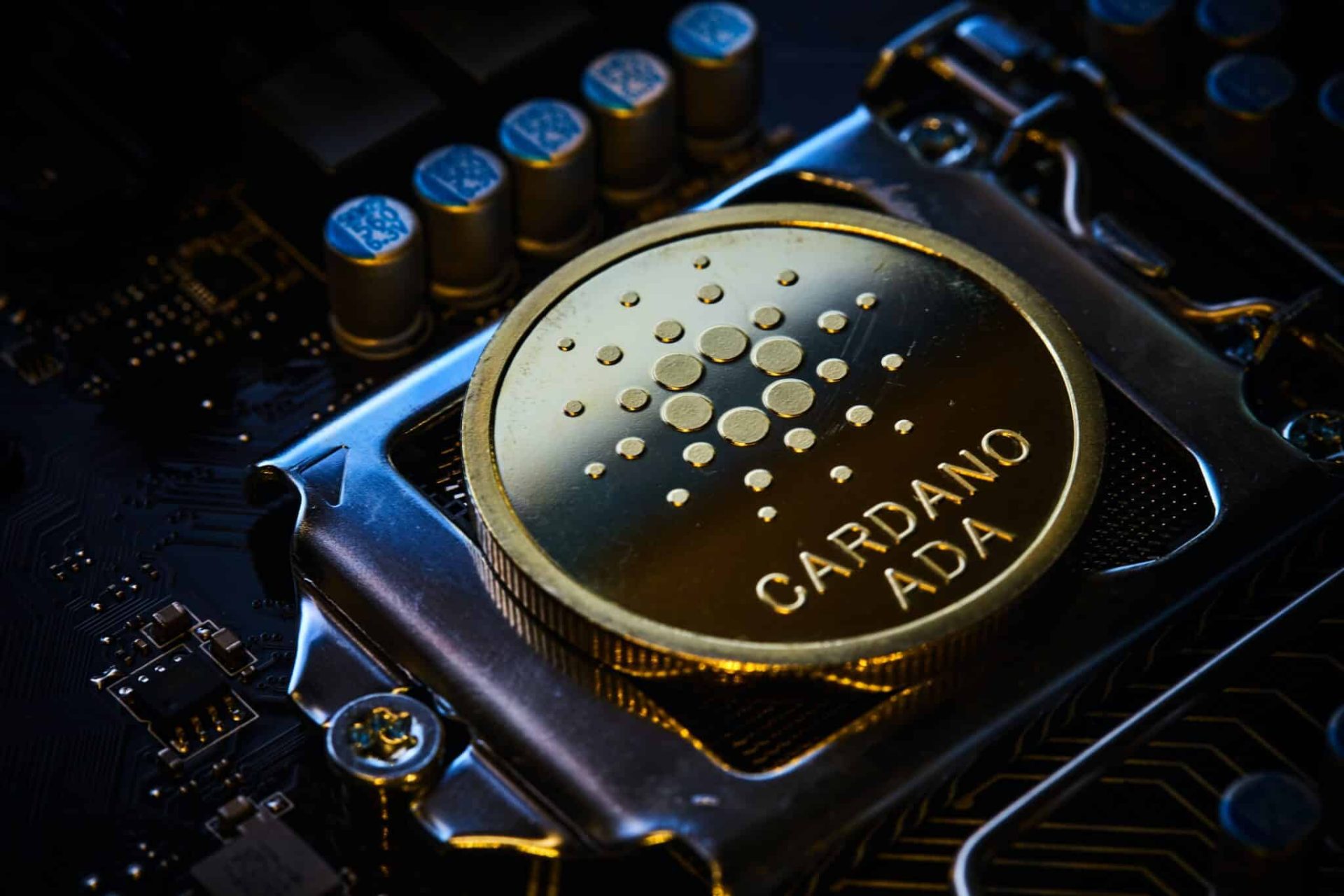 While waiting for the advent of the Vasil hard fork, the Cardano Foundation is multiplying releases to extol the innovative features of its blockchain. She has just shared the latest monthly statistics of the network which show that it is expanding rapidly. The details in the following. 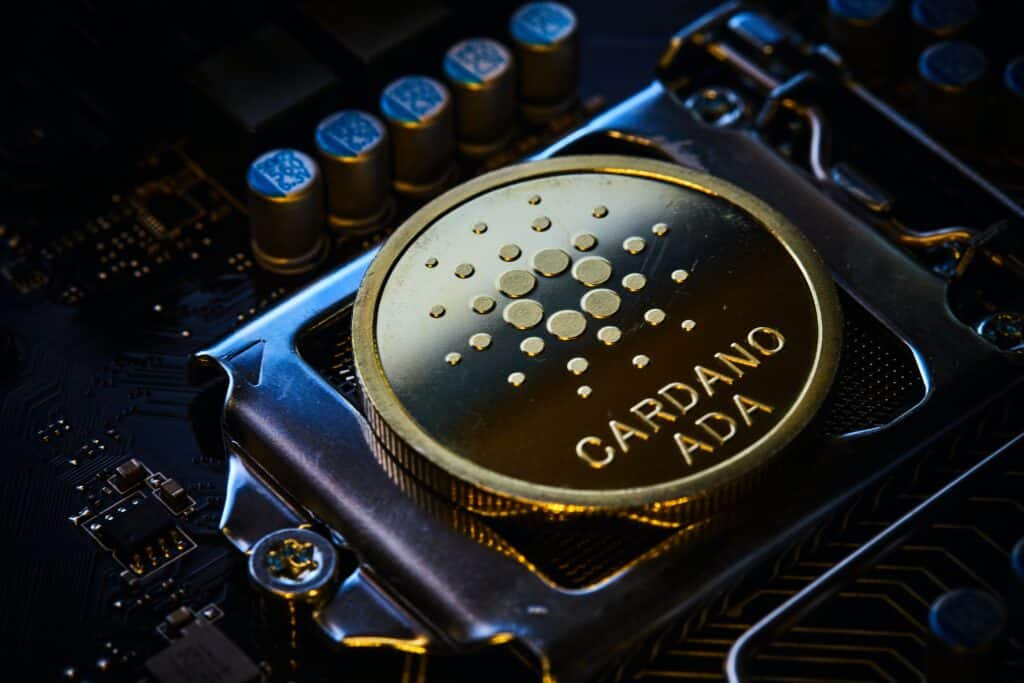 Compared to the previous month, the majority of statistics on-chain Cardano saw an increase in July. In particular, transactions carried out on the network increased by 4.9 % to reach the impressive total of 47 million. Renowned for its security and cheaper fees, Cardano recorded the launch of 5.7 million native assets last month. This represents an increase of 6.34% compared to the previous monthly record set in June. The number of wallets hosted on the network, meanwhile, increased by 2.27%. It reached a total of 3.5 million.

However, the number of delegated portfolios on Cardano increased by only 0.34% to 1.17 million. In addition, the network has also experienced a new record of 2,993 Plutus scripts in July thanks to an increase of 4.76%. The increase in Cardano’s monthly statistics suggests that the blockchain is becoming more popular. This justifies the efforts of Input Output Global, which has devoted a lot of resources to the development and security of the blockchain. Moreover, it has just taken a new step towards interoperability.

In order to accelerate the expansion of its ecosystem, Cardano decided to connect its network to that of Cosmos. As well, a bridge powered by Sifchain and Peggy 2.0 now connects the two blockchains. It will allow their respective users to access new features. Added to this is access to better liquidity markets as well as decentralized governance protocols. All this should allow, to a certain extent, to calm the Cardano community, which is impatiently waiting for the advent of the hard fork Vasil.

Following the example of statistics on-chain from Cardano, the network’s native cryptocurrency, the ADA, has also seen an increase of more than 10% over the last 30 days. These more than positive figures bode well for the adoption of the blockchain as we approach the biggest update of its existence.

NFT and rugby: the Top 14 launches these NFT bundles to tackle everything

The Legends of Bezogia Beta Launches on Aug 30th 2022

Crypto.com and UEFA: Why did the negotiations not succeed?

Digital Marathon in the red