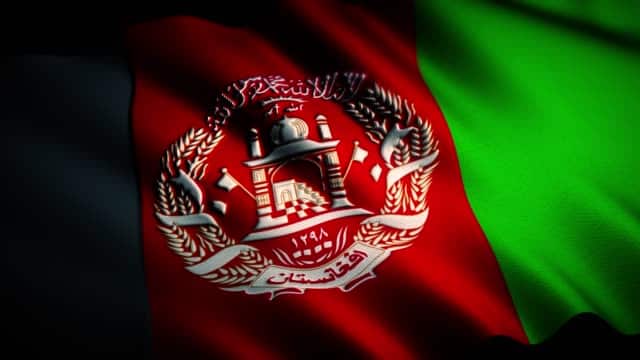 In Afghanistan, following the Taliban takeover last year, cryptocurrencies had become essential. They had an important place in the economic sphere due to the various sanctions imposed by the American authorities. However, since things have returned to normal, cryptocurrencies have become illegal in the country. For this reason, the state police has terminated the activity of 16 cryptocurrency exchanges. 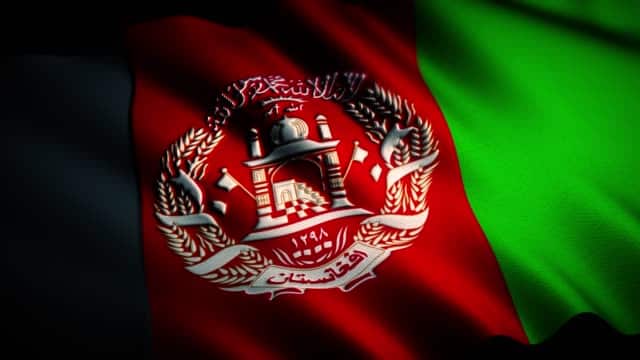 Closure of stock exchanges and arrest

According to information reported by the Arian News media, the Afghan security forces have closed 16 cryptocurrency exchanges over the past week. The operation took place in the western province of Herat. Not only would the authorities have put an end to the activity of the stock exchanges, but they would also have arrested employees on the grounds of practicing illegal activities.

For the Afghan authorities, the use of cryptocurrencies has become illegal, which means that anyone who uses them is liable to arrest. In fact, they consider that such a person is defrauding the nation.

About the arrest of the employees, the head of the crime unit (Herat police), Sayed Shah Sa’adat, claimed : “The central bank has stated that crypto exchanges have caused a lot of problems and serve to scamming people. So they must be closed. We acted and arrested all those involved in this activity and closed their shops”.

A need for regulation of cryptos?

At the moment, the names of the cryptocurrency exchanges involved in the large operation of the Afghan state police are unknown. Nevertheless, it is known that Afghans would like to have the opportunity to use cryptocurrencies in a regulatory framework. Indeed, the media Arian News has unveiled the opinion of an expert according to whom “cryptocurrencies are still new to people” and so the “process should be monitored by the government so that there is no scam and users can make better investments”.

As a reminder, Afghanistan is one of the 20 countries in the world where there is a growing interest in cryptocurrencies. In his Global Crypto Adoption Index Report of 2021, the blockchain research firm Chainalysis had placed the country at the 20e position of countries rapidly adopting digital currency. But this interest in digital assets existed only before the Taliban regained power.

In Afghanistan, the police stopped the activity of 16 cryptocurrency exchanges, because digital assets have become illegal in the country. She allegedly arrested the employees on the grounds of practicing an activity that makes it possible to defraud the nation. Yet, until the arrival of the Taliban, Afghanistan was the 20the countries that have a high interest rate for cryptocurrencies.

Web3: The French revolution will pass by Bitget