Sentenced to life in prison, Ross Ulbricht, founder of Silk Road, is multiplying efforts to lighten his sentence by collaborating with the American justice system. To this end, he has just waived all claims regarding more than 69,000 BTC and other crypto assets that had been stolen on his platform. The interested party has concluded an agreement that allows the US government to keep the crypto funds that are estimated at $ 3 billion. 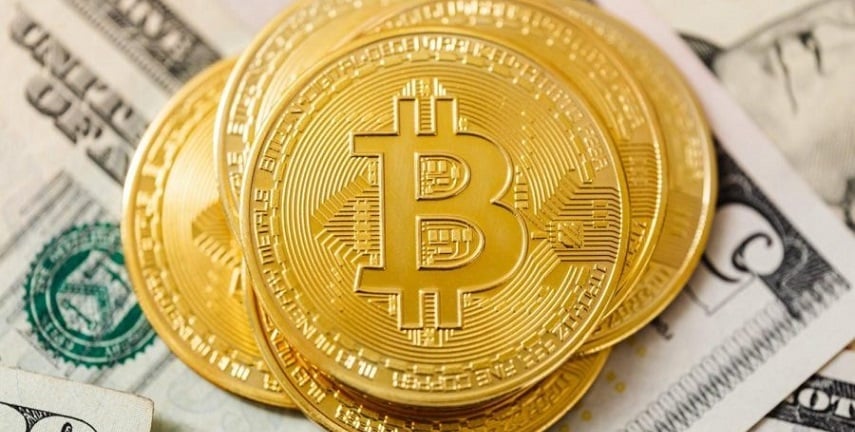 The huge stash of cryptocurrencies was initially seized by the US Department of Justice (DoJ) in November 2020 from an entity known only as “Individual X”. The latter allegedly stole it several years earlier on Silk Road, an online commerce website. The platform that was launched on the black market by Mr. Ulbricht was actually dedicated to drug trafficking. This crime led to him being sentenced in 2015 to life in prison without the possibility of parole with a fine of more than $183 million.

Now, Mr. Ulbricht has decided to give up the recovered cryptocurrencies in exchange for the DOJ canceling its repair debt. « Mr. Ulbricht hereby agrees that the property in question is subject to confiscation. Mr. Ulbricht withdraws all claims and stipulates that the goods in question will be confiscated by the United States (by administrative or judicial, civil or criminal means) without further notice… The parties agree that the net proceeds from the sale of the goods confiscated under this Agreement will be credited to any outstanding balance of the judgment in cash “, can be read in the court document announcing the agreement.

Towards a liberation of the founder of Silk Road?

As a result of the agreement reached with the DoJ, Ulbricht’s family said that they were satisfied with the development of the situation. His mother was also particularly optimistic, saying that this is a step towards the eventual release of her son. « We are very pleased that the financial penalty that was wrongly imposed on Ross has been overturned, just as other false charges against him were dropped by the federal court after the trial…. This is just another reminder that the case against Ross has always been misrepresented, and we look forward to the day when Ross’s unjust sentence will be overturned “, she said.

Despite the effort made by Mr. Ulbricht in this arrangement, the repayment of his reparation debt does not increase his chances of benefiting from a pardon or an adjustment of his sentence. A petition has also been launched in federal court to overturn his 2015 conviction based on the argument that he was poorly represented by his lawyers.

The different types of crypto wallets