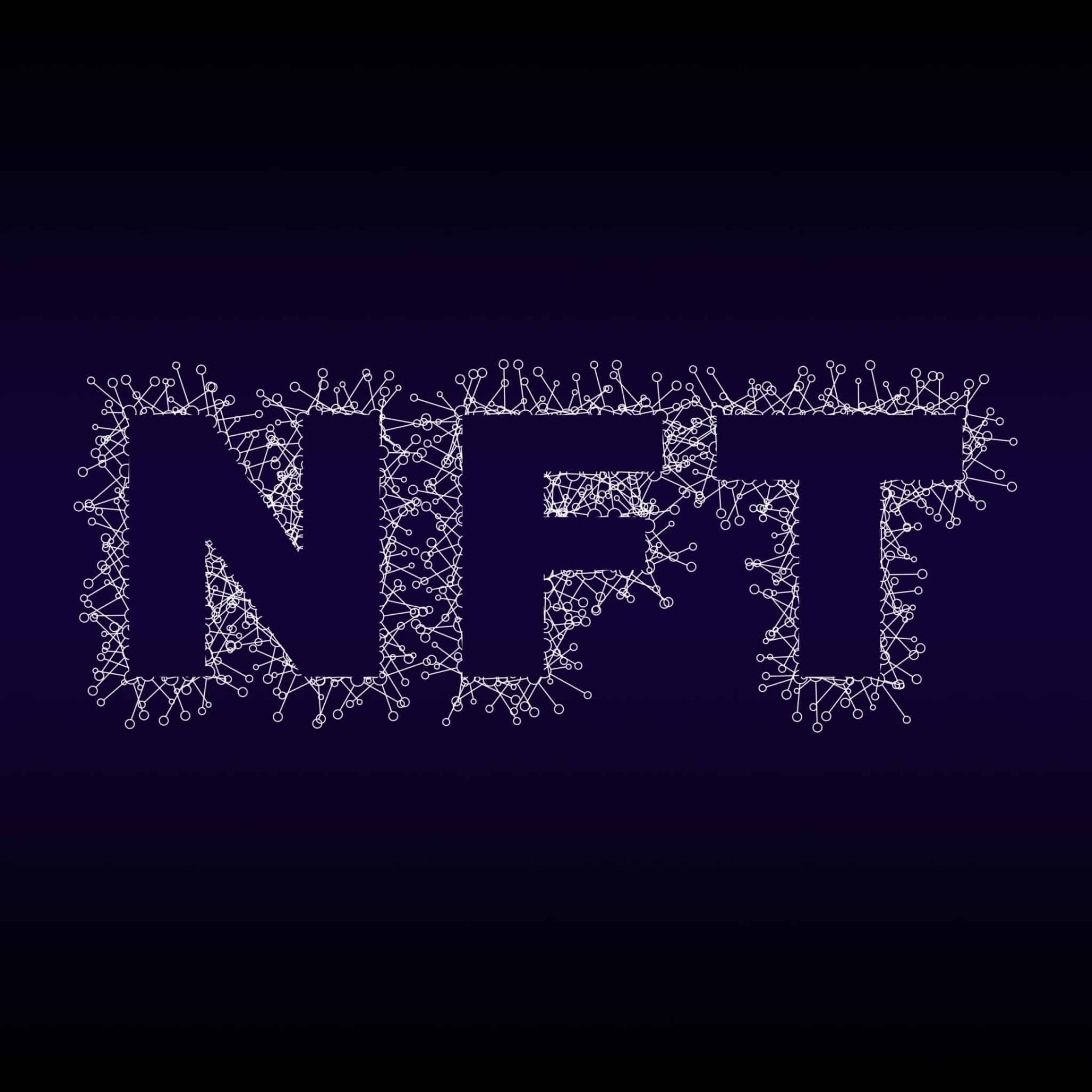 The NFT collection Billionaire Dogs which was intensively promoted by a popular French influencer was actually a scam. Indeed, the developers of the collection stole 100% of the funds invested by thousands of users, having made various promises to the latter. The French influencer is believed to be responsible for this scam. 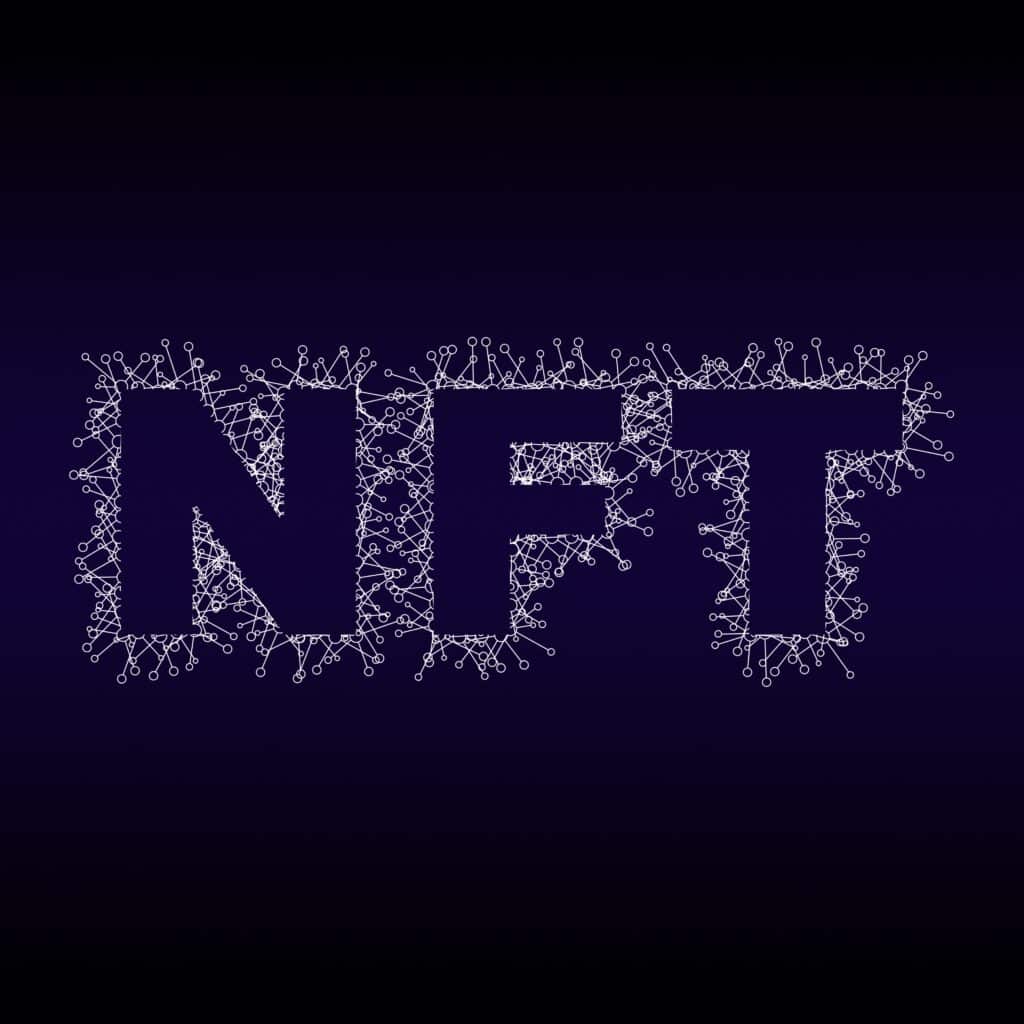 An NFT collection that has interested thousands of users

More and more collections of NFTs are actually scams. The NFT collection Billionaire Dogs is another of those collections that allowed scammers to dishonestly enrich themselves. It had attracted thousands of users thanks to the famous French influencer Laurent Correia who had actively promoted it. It must be said that Correia has three million followers on Instagram.

That said, the NFT collection Billionaire Dogs was launched in mid-December 2021. The developers have announced that they are offering 6,500 NFT coins for 0.1 ETH per coin in private presale and 0.2 ETH during the public sale. The marketing strategy of the collection was focused on the giveaways in silver and luxury goods. It clearly looked fishy, but the project attracted users.

The number of the latter is not enough to sell all the NFT parts, the developers have reduces the total supply to 2,000 NFT. This allowed them to sell about a million dollars worth of tokens. However, after a week of sales, the developers disappeared with 100% of user funds. They also removed the Discord server and the website from the collection.

You should know that the French influencer Laurent Correia does not really know anything about blockchain technology, nor about cryptocurrencies. Nevertheless, he appears clearly responsible for this scam. Indeed, investigations have revealed that he received $400,000 from his public portfolio when the developers of the NFT collection Billionaire Dogs have disappeared.

Then the influencer decided to publicly buy a rather expensive NFT. He then used the NFT as his profile picture on Instagram. This proves even more that he is well connected to the public portfolio that received the $ 400,000.

The developers of the NFT collection Billionaire Dogs disappeared with all the funds sent by thousands of users to buy the 2,000 NFTs they offered. Various sources have proven that the French influencer Laurent Correia, who promoted this collection, is responsible for the scam.