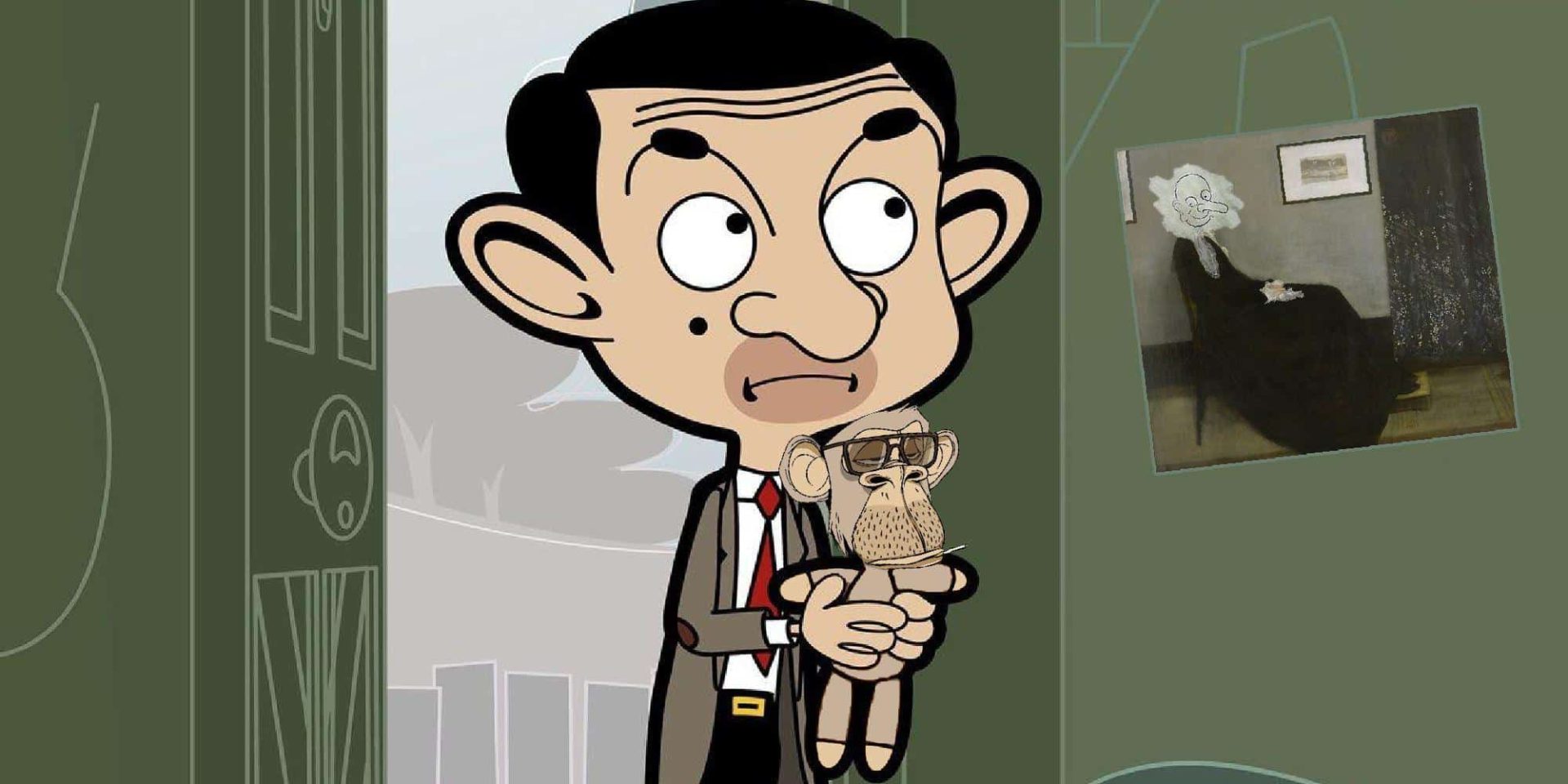 The crisis is here: some talk about the collapse of the system, others put forward a “crypto carnage”. But optimists do not share the same opinion. As if by magic, a TV celebrity is watering us down with good news. This is Rowan Atkinson who has just announced the release of the NFT Mr Bean collection, rich in 3,333 pieces. 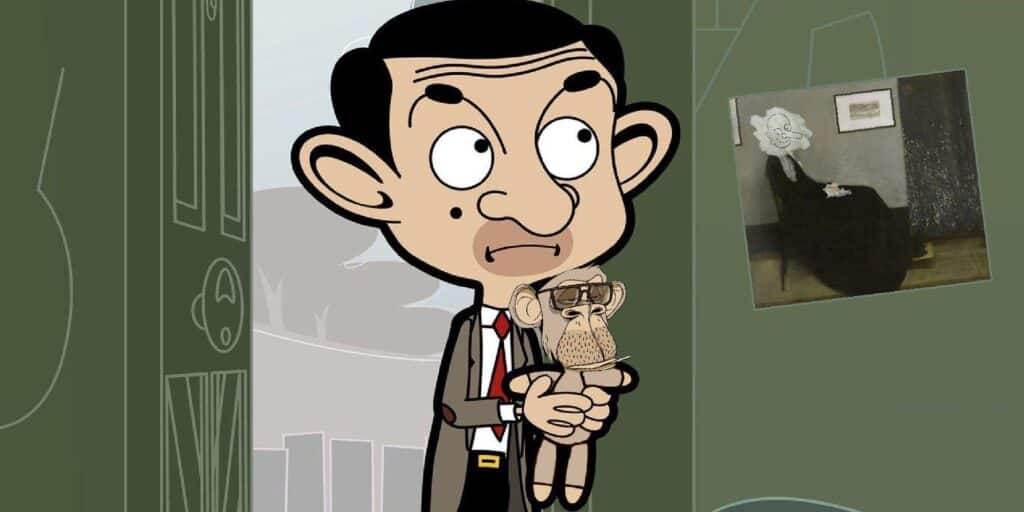 Rowan Atkinson, aka Mr Bean, has released his NFT collection

Yahoo Finance reported the release of the NFT Mr Bean collection on May 9th. He had to collaborate with FOMO Lab and Banijay to finalize the project. Except that the NFTs in question come out in a not very pleasant context, given the crises that cryptocurrencies are experiencing.

But the dumb buffoon of British television is raving about the idea of releasing his NFT collection. Here’s how he commented on the initiative :

« I think it’s a great idea. Any initiative that allows not only to draw attention to the fabulous works of art associated with the animated series “Mr Bean”, but also to gain access to them, I welcome with open arms. »

On twitter, on May 10, he made the news official :

« @MrBean is taking its first steps into the #Metaverse… We are pleased to announce that a collection of 3,333 Mr Bean NFTs will be accessible from May 25 on the Ethereum blockchain in partnership with @fomo_lab. »

A good product, but… not at the right time?

Is the release of the NFT Mr Bean collection coming at the right time? Not really since we are entering a phase where everything is going wrong for cryptocurrencies. At the beginning of May, the price of bitcoin (BTC) and Ethereum began to plummet. Even the stablecoin Tether (USDT) has paid the costs of cryptocurrency volatility. Strange for a stable corner! On the side of Terra, including UST and LUNA, it’s total chaos.

But the comedian still chose to make the big leap into blockchain in such a gloomy context.

In the clan of skeptics, this act would be seen as clownish. And from a buffoon who has long fed viewers with antics, this arouses remarks. Moreover, we do not hesitate to mention the end of the cryptomania.

As if cryptocurrencies are at their first devaluation.

Nevertheless, the release of the Mr Bean NFTs would testify to its great artistic value. The daring comedian that is Rowan Atkinson would not be afraid to face this so-called failure of his project.

Alternatively, those interested in this series of 3,333 Mr Bean NFTs can join the official FOMO Lab channel on Discord, “#show-us-your-bean! ». And regardless of the criticism launched against the English comedian, this landing in the metaverse and the blokchain remains commendable.