The zkRollup Layer 2 technology (Zero Knowledge Rollup) arrived as a breath of fresh air in the face of the scalability difficulties of the Ethereum (ETH) blockchain. The latter had been facing heavy traffic congestion for several years. This has led to high gas costs. The zkRollup technology represents smart contracts that execute many more transactions per second for more affordable gas fees compared to what Layer 1 offers. It guarantees the speed of exchanges and their sustainability, without the security of these being jeopardized. There are several zkRollups like Loopring, ZKSync or Hermez. 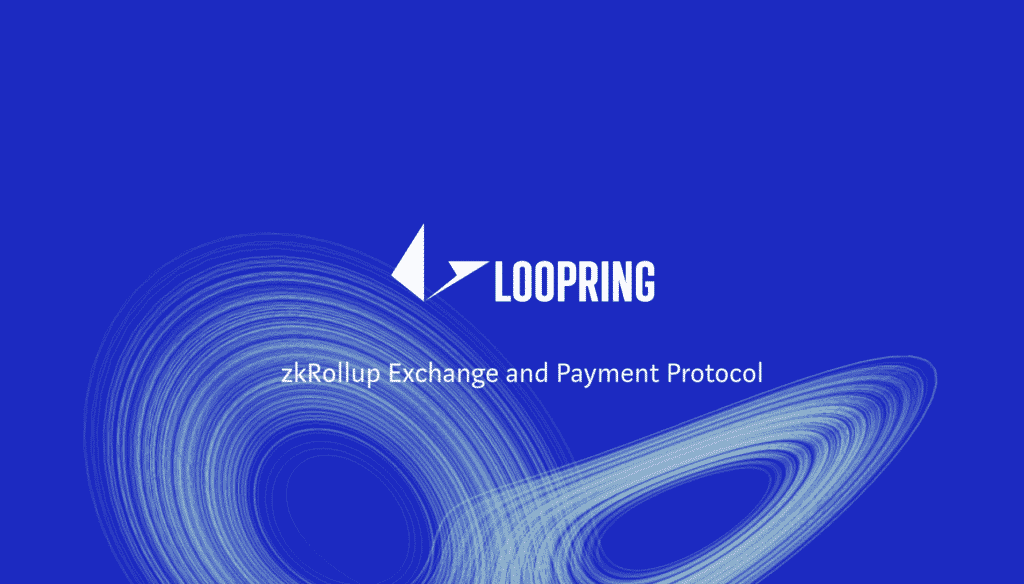 Loopring’s gas fees are on average 0.25% for the swap. Of this amount, 0.15% is returned to liquidity providers (LP). The rest represents the relay and protocol costs. However, on Layer 1, these fees can go up to 16% of the amount exchanged.

Meanwhile, the approach of the Polygon Hermez protocol (which also uses zkRollup technology) favors the reduction of ETH transaction fees by 90% compared to the fees applied at the Layer 1 level. According to a tweet from Messari, the operations of sending ETH by Hermez are even more than 10 times more expensive than via Loopring.

This makes Loopring the cheapest zkRollup on the Zkrollup market. The most suitable solution for the scalability of Ethereum.

Ethereum supports less than 15 transactions per second, while zkRollups (Layer 2) can process more than 2,000 over the same period, with much lower fees. Lthe Loopring protocol (LRC) is the cheapest on the Zkrollup market, with an average of 0.25% direct debit on the swap. Hermez, its main competitor, proposes to reduce the tariffs applied at the Layer 1 level by 90%.

Terra (LUNA): We have spotted an Astroport clone (ASTRO), be vigilant!