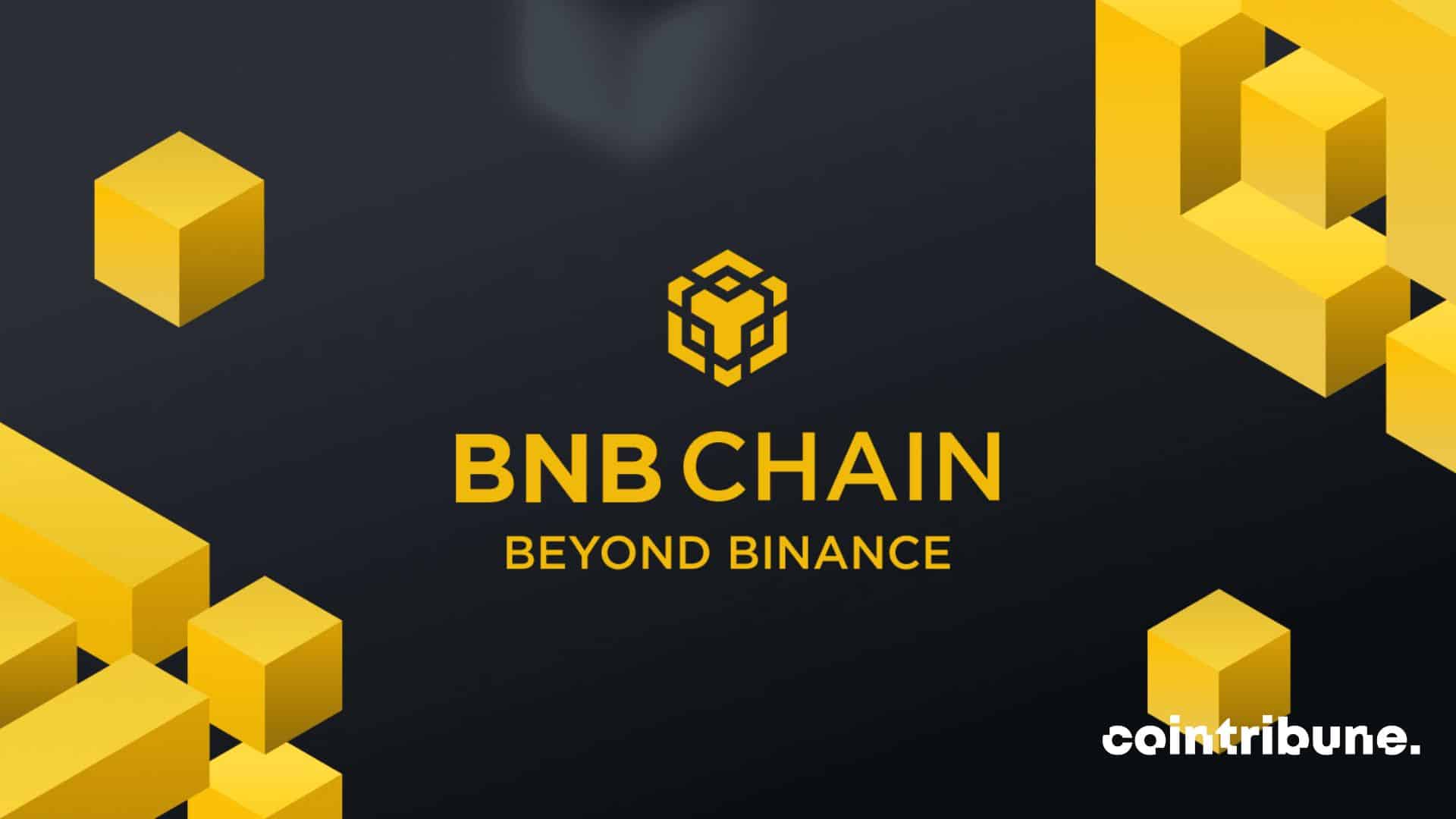 CZ is constantly looking for innovation and his thirst for the unknown pushes him a little further every day. Recently, BNB Chain, the blockchain at the base of the crypto platform, introduced a new feature: liquid staking. In partnership with three main protocols. 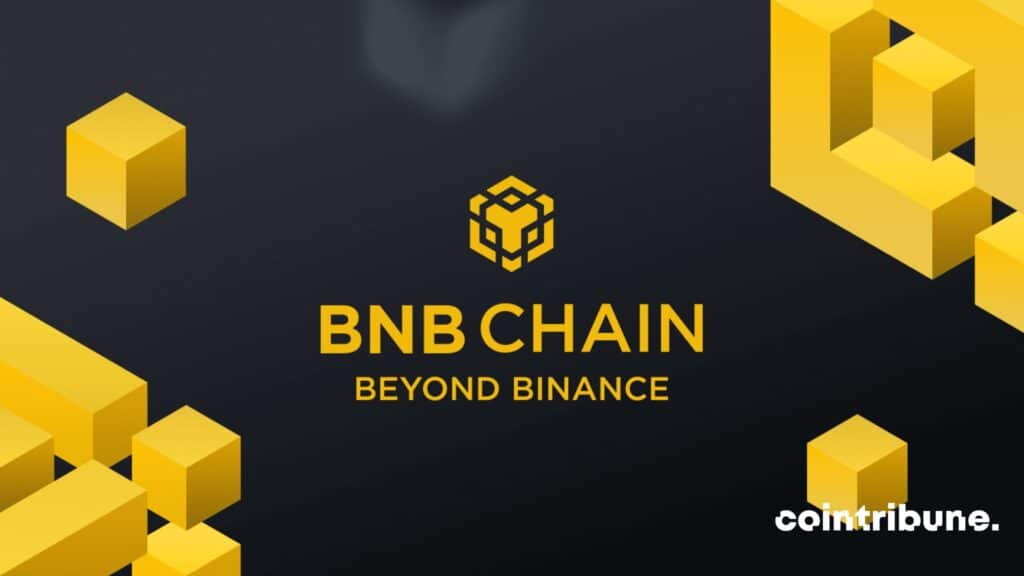 The crypto ecosystem is evolving tirelessly. However, the announcement of Ethereum’s Merge, the second largest blockchain, had a huge impact. Indeed, the migration of the Proof-of-Work towards the Proof-of-Stake (PoS) has given liquid staking a big boost. Its growing popularity, more and more exchanges are interested in it and Binance is not exempt from it.

Just like traditional staking, liquid staking has many advantages. But in the second, users who have locked their assets for a certain use receive new tokens of an equivalent value. These tokens, which represent the ownership of the underlying, are fully transferable and users can unpack them to recover the staked assets.

The peculiarity of these products is that users can use them to generate returns. In addition, with the introduction of BNB Chain, users have the opportunity to earn interest. To do this, they only have to assign the BNB token to the liquid staking protocols and they will receive tradable aBNBc, BNBX and stkBNB tokens in return.

Many exchanges are joining the movement

According to Gwendolyn Regina, chief investment officer at BNB Chain, the total locked-in market capitalization of staking platforms is 24%. As a result, she believes that users are not really aware of the benefits of staking. With the growing popularity of liquid staking, more and more crypto exchange platforms are interested in it. Coinbase announced last week that it plans to offer its own liquid staking token called cbETH.

Before him, Lido Finance had said in July that it would soon offer ether staking on Layer 2 networks. To go even further, Helio Money offers a new asset class that it calls destablecoin. But unlike stablecoins, which are fixed on crypto assets such as the USDC, destablecoins like Helios HAY will use the BNB as collateral.

Earlier this month, Stader, a staking platform as a service, and pStake, a liquid staking protocol, went live on BNB Chain. According to a statement, they bet 101,100 BNB together on Monday with Ankr, or $30 million in total locked value.

BNB Chain launches liquid staking with many advantages. However, if it seems to have only positive aspects, CZ remember all the same that staking involves risks. Even if the Binance blockchain is surrounded by three competitive protocols to reduce the risk of concentration and single failure, it is necessary to know exactly what it is about before launching.

DeGods NFT: The DAO offers itself a basketball team in the Big3 League of Ice Cube

Crypto: Ethereum (ETH) has not finished surprising us