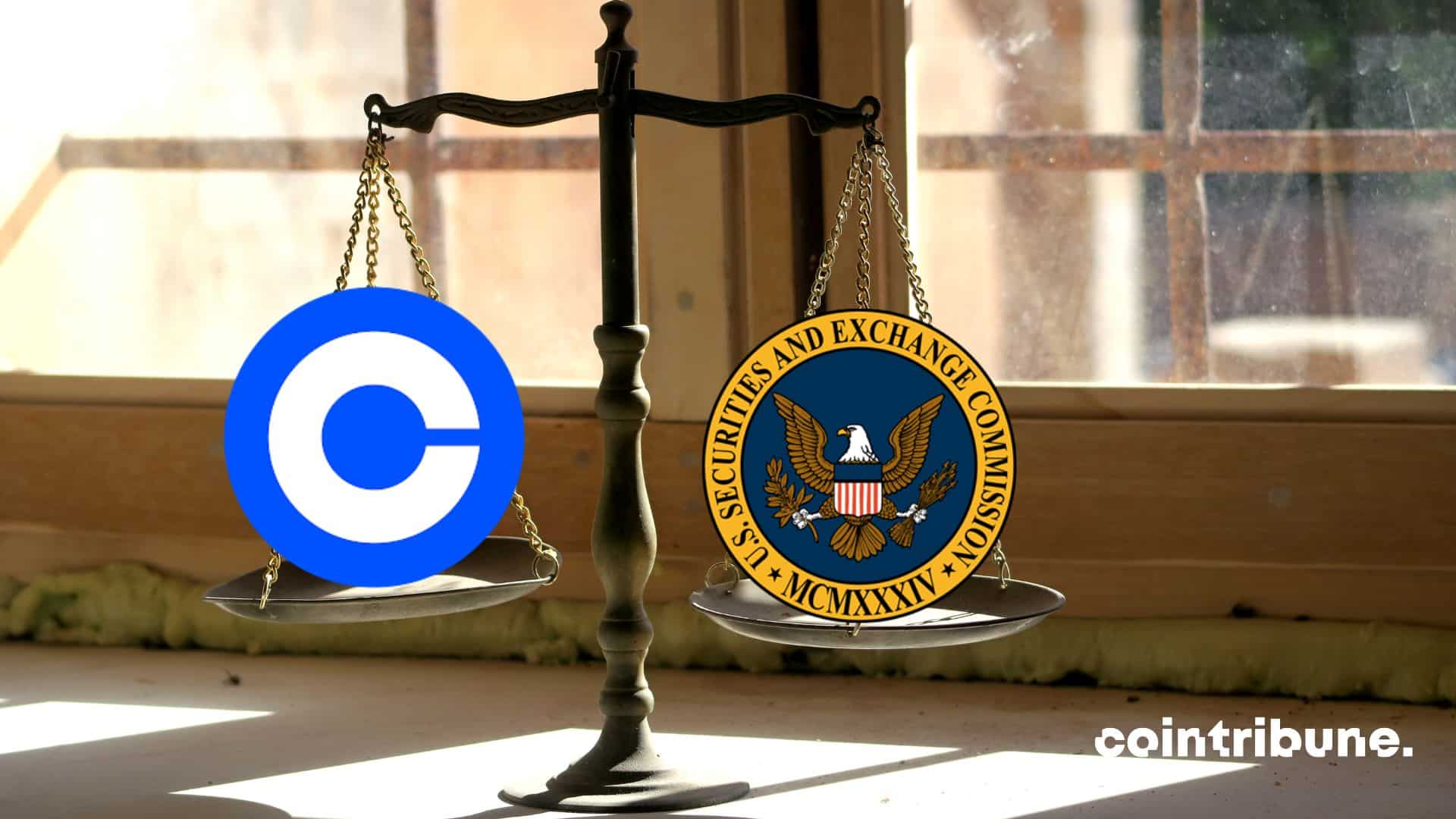 After many months of warnings, Coinbase is finally bending under the weight of the SEC. If the crypto exchange platform already presented bad numbers, this is nothing compared to what the company is currently facing. What impact will the SEC have on its crypto-stake programs? 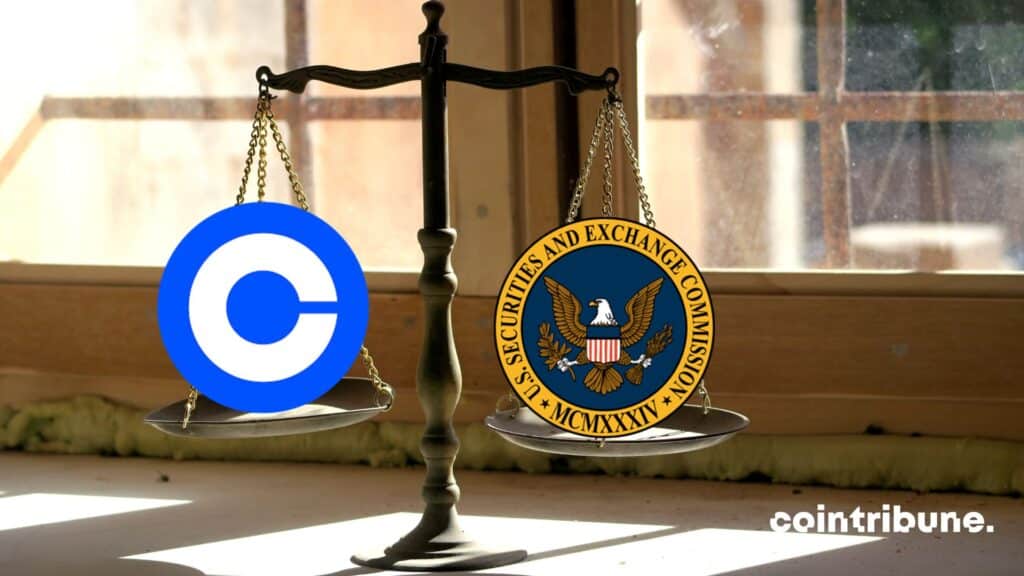 Coinbase under SEC control over its staking programs

The SEC has set its sights on Coinbase for more than a year. Indeed, the Securities Exchange Commission (SEC) conducted an investigation into a hypothetical scam strategy of the exchange platform. The results of the investigation revealed that several coins were not registered according to the authority’s standards. After several months of arduous investigation, Coinbase has received quote to appear.

According to a quarterly regulatory filing, these requests relate to the asset listing process, staking programs as well as the classification of stablecoin products and assets. To make up for the losses due to the slowdown in the markets, many exchange platforms offer staking services.

The latter allow users not only to help secure the blockchain, but also to generate income on certain crypto assets by delegating them. Except that at Coinbase, blockchain rewards revenue from staking is more important than trading revenue in the second quarter.

Big pressure for the crypto platform

The platform has been accumulating bad polls for some time. Between the SEC investigation, another against a former manager of the crypto company and its poor results, Coinbase is gradually losing its credibility. Although it has diversified its services, the platform really can’t seem to get its head out of the water. Staking revenues accounted for approximately 8.5% of the platform’s gross revenues in the second quarter.

In the same quarter, the service fell by almost 16%. Currently, Coinbase has to fight on all fronts and no way out is on the horizon. Meanwhile, its direct competitors continue to develop and attract investors.

It looks like a bad wind is blowing on Coinbase right now. Indeed, the crypto platform is accumulating problems and so far, no solution seems to be able to stop the SEC. One would even be tempted to wonder if the regulatory body does not intend to do to the crypto company what it has already done with Ripple. Anyway, Coinbase is in dirty sheets.

The number of transactions is exploding on Avalanche (AVAX)!