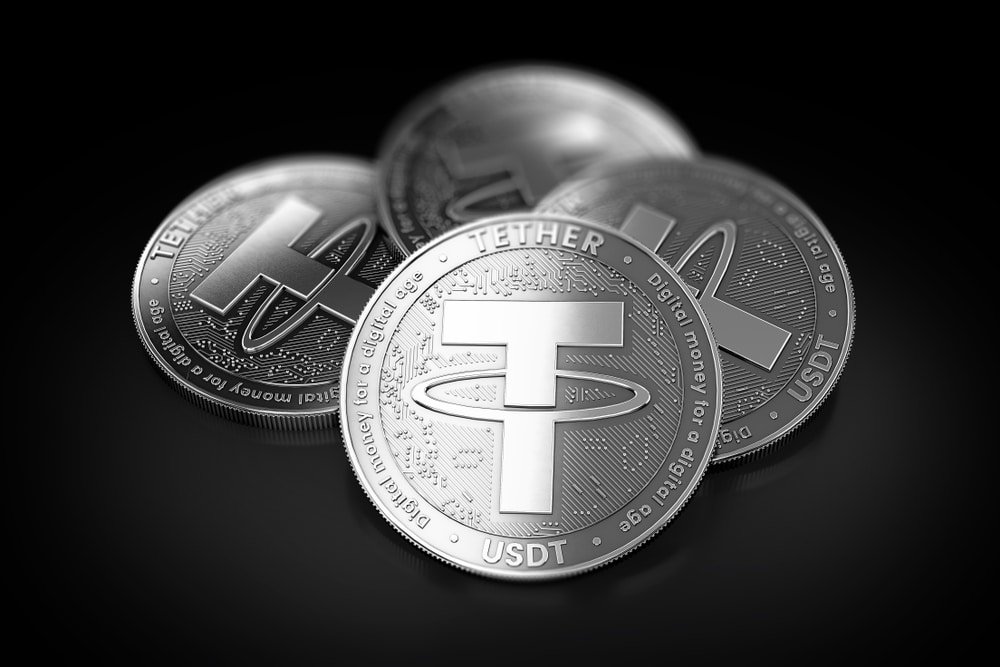 Essential assets in crypto exchanges, centralized stablecoins would have the potential to change the landscape of the cryptosphere according to Vitalik Buterin. The co-founder of Ethereum believes in particular that they will play a decisive role in disputes around hard forks. The details in the following. 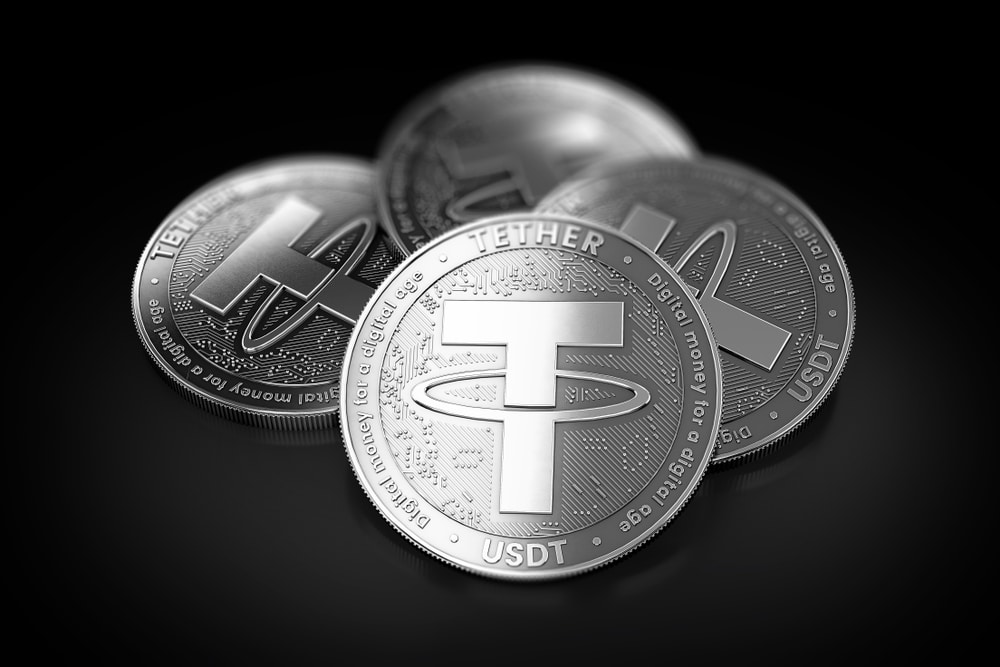 As a reminder, a hard fork is an upgrade resulting in the change of code of the protocol of a blockchain. The latter therefore exists in two versions, although the old one is generally expected to be abandoned by the community. However, these two versions can be brought to coexist in the event of differences of opinion between the developers of the network. This is in particular what happened in 2016 with Ethereum which separated from the original blockchain, currently known as Ethereum Classic.

Co-founder of the project, Vitalik Buterin is well versed in the difficulties that arise from contentious hard forks such as the one experienced by his blockchain. Present at the BUIDL Asia conference in Seoul in midweek, he affirmed that centralized stablecoins such as the USDT and the USD Coin could become decisive factors in such crises. In particular, he argued that the issuers of these assets have the ability to influence the choice of the blockchain that will be massively adopted. Buterin then warns that the economic importance of stablecoins could then become problematic.

If he is pleased that the next major update of Ethereum will not be the subject of disputes, Buterin has not hidden his concern for the future. In particular, he fears that centralized stablecoin providers will weaken the Ethereum Foundation to the point of blocking future hard forks. To remedy this, the Ethereum co-founder suggests that communities adopt several stablecoins. The objective will therefore be to reduce their dependence on centralized actors.

« The best answer I can give is to encourage the adoption of more types of stablecoins. Basically, you know, people could use the USDC, but they could also use the DAI and like, at this point, I mean, since DAI has taken this kind of very decisive route of saying ‘we’re not going to be purely economic, we’re going to be a wrapper for a whole bunch of real-world assets’ “, he claimed.

If he managed to win the arm wrestle around the hard fork of 2016, Vitalik Buterin is aware that it could be different in the future. In particular, the battle could be lost in advance if the opposing side has the support of centralized stablecoin providers. The present release of the co-founder of Ethereum therefore resonates as a warning addressed to the cryptosphere in order to prevent it from danger looming on the horizon.