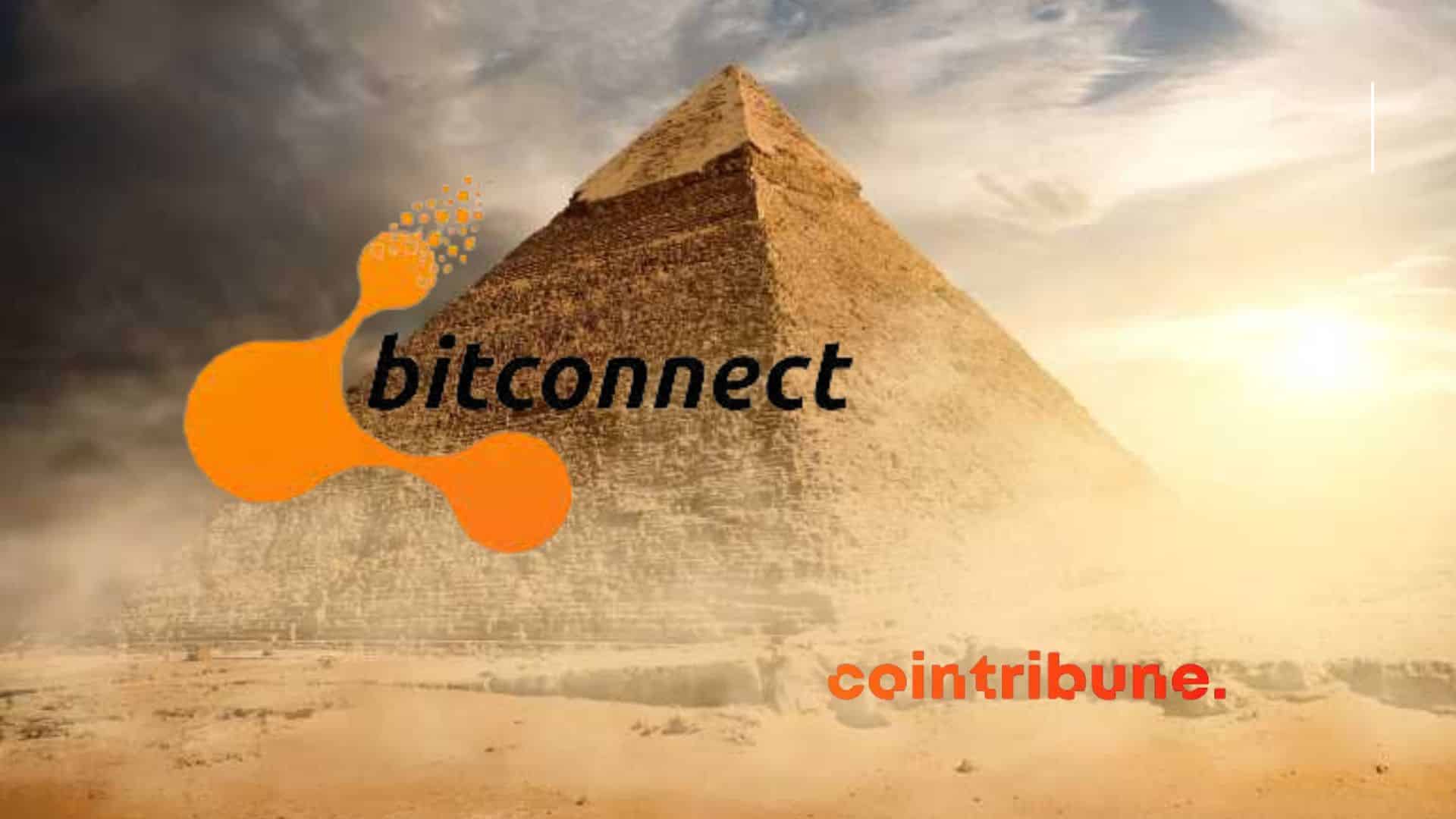 Who remembers BitConnect, the first crypto Ponzi pyramid to make Crypto pale with envy.govt? The old people of the old still remember the Carlos Matos show (souvenir video below). Still others cry about their naivety at the time. Well, the founder of this scam, Satish Kumbhani, was located in his native country, India. A quick look back at this Machiavellian scam. 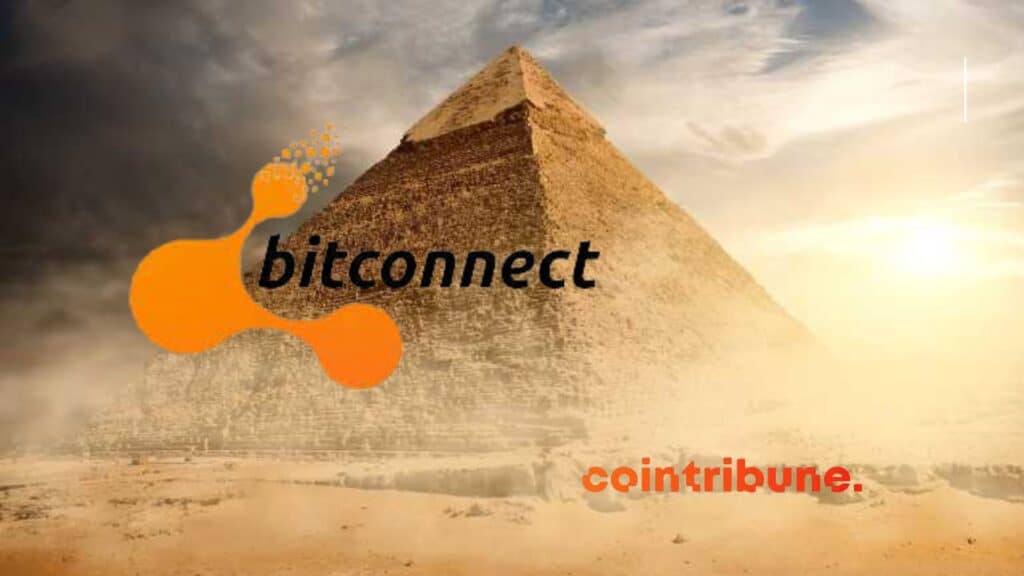 BitConnect had a strange operation for a bitcoin (BTC) lover: indeed it was necessary to exchange his precious cryptos for a token named BCC and block it on the platform. This loan was supposed to ensure completely insane returns. A formidable propaganda campaign coupled with a sponsorship system madden the counters and raise the bids. The BCC is listed on Coinmarketcap, reaches $477 and takes the 7th place in the ranking. Masterfully conducted!

Bearmarket: the pyramid is crumbling

Vitalik Buterin, Hasheur and some others had warned: it’s weird this system, it smells of red. But here greed makes deaf and blind, even a little aggressive. The bitcoin crash arrives and patatras, everything falls apart: on January 17, 2018, it’s the end of BitConnect. Complaints rained down in the United States and the promoters of the BCC were prosecuted (a priori the French promoters were still sleeping on their two ears, the Hexagonal justice system may not have, at that time, the means to manage this kind of fraud).

The complaints are still being investigated

For one class action is organized immediately at Uncle Sam’s and is, moreover, still in progress. The enthusiastic singer Carlos Matos is relaxed and some have had to pay large fines. Glenn Arcaro will have a new hearing in September 2022, he faces 20 years in prison. But the main author of this phenomenal scam, Satish Kumbhani, has disappeared and the SEC is looking for him. The charges become clearer, on February 25, 2022, the SEC writes :

« Kumbhani abruptly closed the loan program. He then asked his network of promoters to fraudulently manipulate and support the price of BitConnect’s digital currency, (…) in order to create the false appearance of a legitimate market demand for BCCs. »

Satish Kumbhani faces 70 years in prison. The FBI is on his trail, so far without success.

Following in the footsteps of Mr BitConnect in India

Finally the FBI says it has located Satish Kumbhani in his native country. The Indian authorities realize that there are also victims at home, including a lawyer in the city of Pune. According to the media ” Indian Express “, he would only have just filed a complaint: he would have lost 220 bitcoins worth 420 million rupees ($5.2 million). It must be believed that not everyone has the same notion of the passage of time. The vice is finally tightening on the founder of BitConnect.

Mister BitConnect has stolen more than $2.5 billion and maybe even much more. Since some victims have not filed a complaint, the figure is undoubtedly reduced. The market capitalization of the BCC was 3.5 billion at the time of the final auction. How many victims in France?