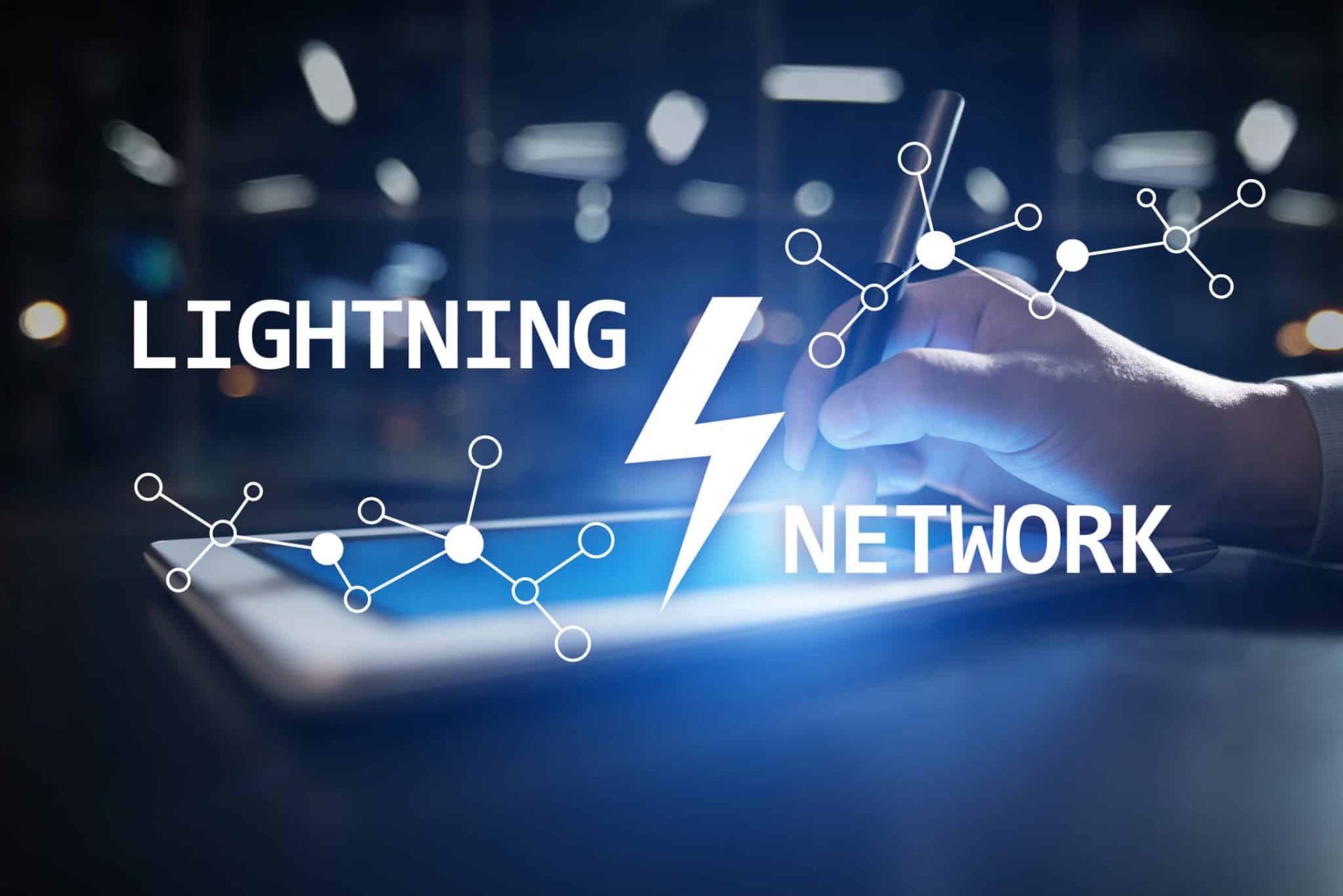 One of the most viral videos on Twitter at the moment is the one showing a payment test carried out by two men each holding a card. The test is carried out on two different payment terminals. On the one hand, we have a card allowing to pay in bitcoins (BTC) by Lightning Network. On the other side, there is a Visa card dedicated to payment in fiat currency. On the video, we can clearly see that the payment is made faster by Lightning Network than by Visa. Faster to pay by Lightning Network than by Visa

On July 26, 2022, the Bitcoin Archive account was shared on Twitter a video showing that Bitcoin’s Lightning network (BTC) is faster than Visa. Indeed, the settlement of payments by Lightning Network is faster than by Visa. The video was uploaded by a journalist named Joe Hall, aka Joe Nakamoto. It demonstrates that bitcoin (BTC) is faster than we think and that it can easily compete with conventional payment systems.

Still, many experts believe that payments via Lightning Network are still at the experimental stage. At the same time, more and more users are adopting this payment method. Recent data shows that many users are working hard to increase the number of Lightning nodes in the world and make them work.

Lightning Network is only in its early stages, but it is already attracting the interest of many users. The network has a large number of supporters who are constantly showing all the advantages it can offer. That said, it is true that this system is not yet working very well. But, its development is moving forward with great strides. And, there is a good chance that Lightning Network will eventually surpass Visa and Mastercard.