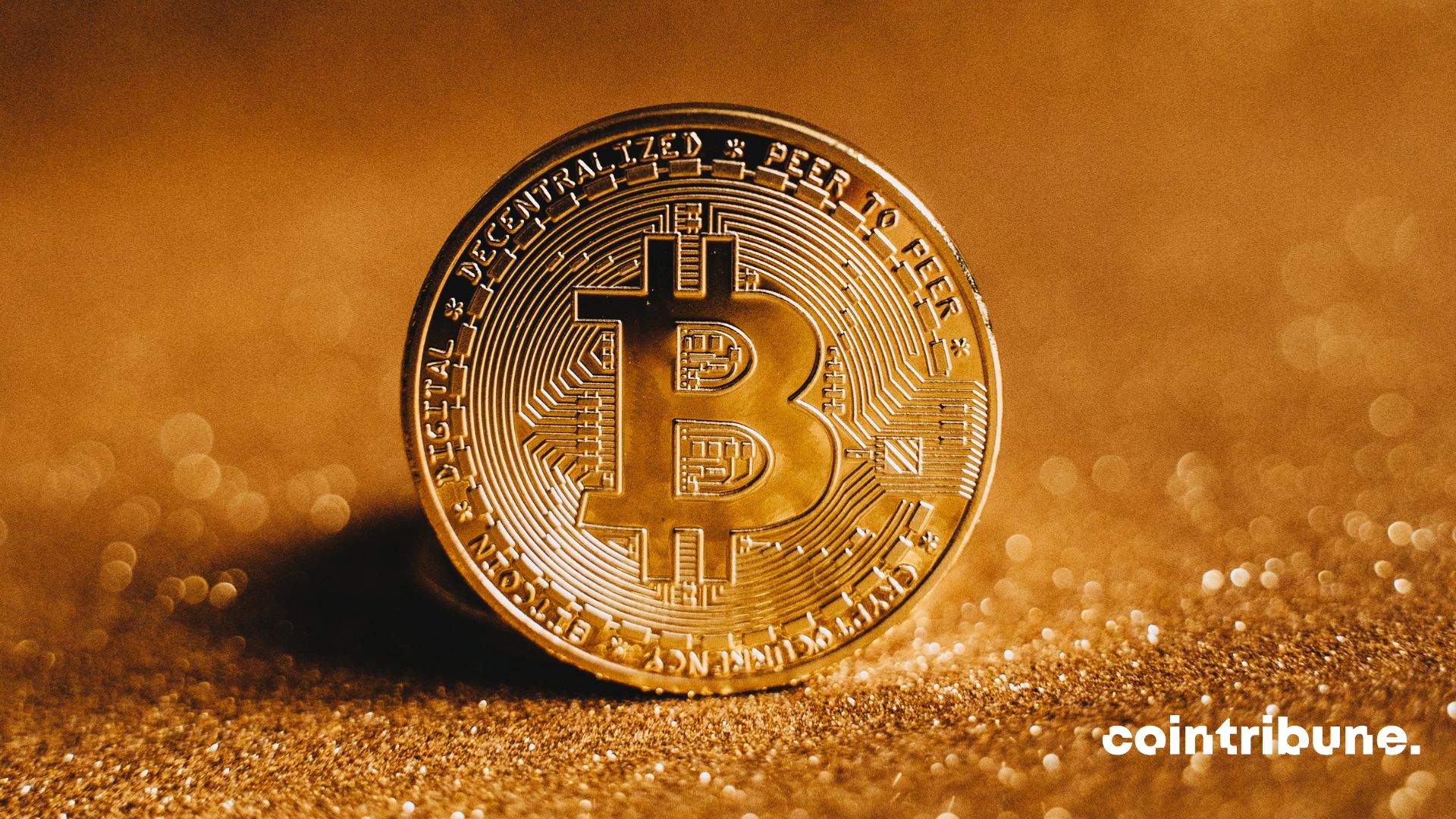 In December 2021, El Salvador became the first nation to accept bitcoin (BTC). Since then, the country has already managed to accumulate more than 2,300 BTC. Its current bitcoin reserves are worth just over $50 million according to the current BTC price. For the IMF, El Salvador should abandon its bitcoin (BTC) policy. But for some analysts, the country is on the right track. 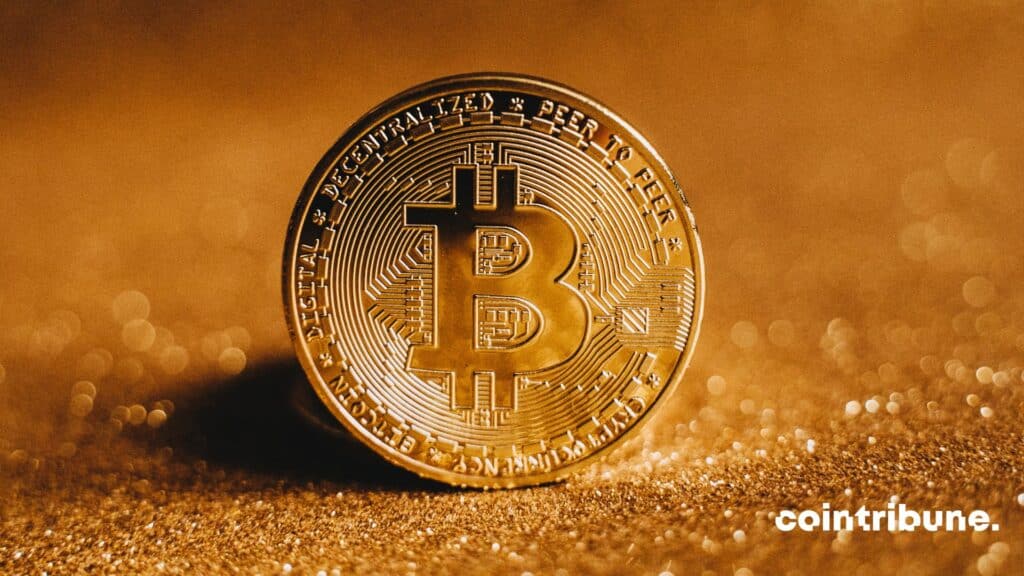 Simon Dixon stated through tweet on August 27: “ I will be buying El Salvador bonds following the government buyout in my traditional retirement plan. ». According to him, El Salvador’s bitcoin (BTC) policy justifies such an investment. It must be said that he had declared that this policy “ very responsible ”could contribute to the change of the world monetary system. He added that it would allow the country to get out of the “ fiats-based Ponzi debt mechanisms ” created by the IMF.

For the eminent investor Simon Dixon, each of the financial crises that the world has experienced so far has led to the indebtedness of countries. This situation has affected the economies of these countries, turning them into over-indebted systems. Simon added that bitcoin (BTC) is a kind of independent stock that can offer excellent returns. Countries could end the IMF’s debt cycle by investing in this cryptocurrency.

Separately, Dixon said: “ I was at the bottom of the hole trying to create a bank, and then Bitcoin treated me well. I became rich thanks to bitcoin. ». He also explained that any government that borrows from the United States or China will always borrow fiat money. It turns out that the latter is related to the control of the IMF.

For Dixon, the IMF is aware that a well-built economy around bitcoin (BTC) would seriously threaten its current system. This explains why the organization does not appreciate the fact that this crypto is legally recognized in El Salvador.

bitcoin savers are going through a time of “great stress”