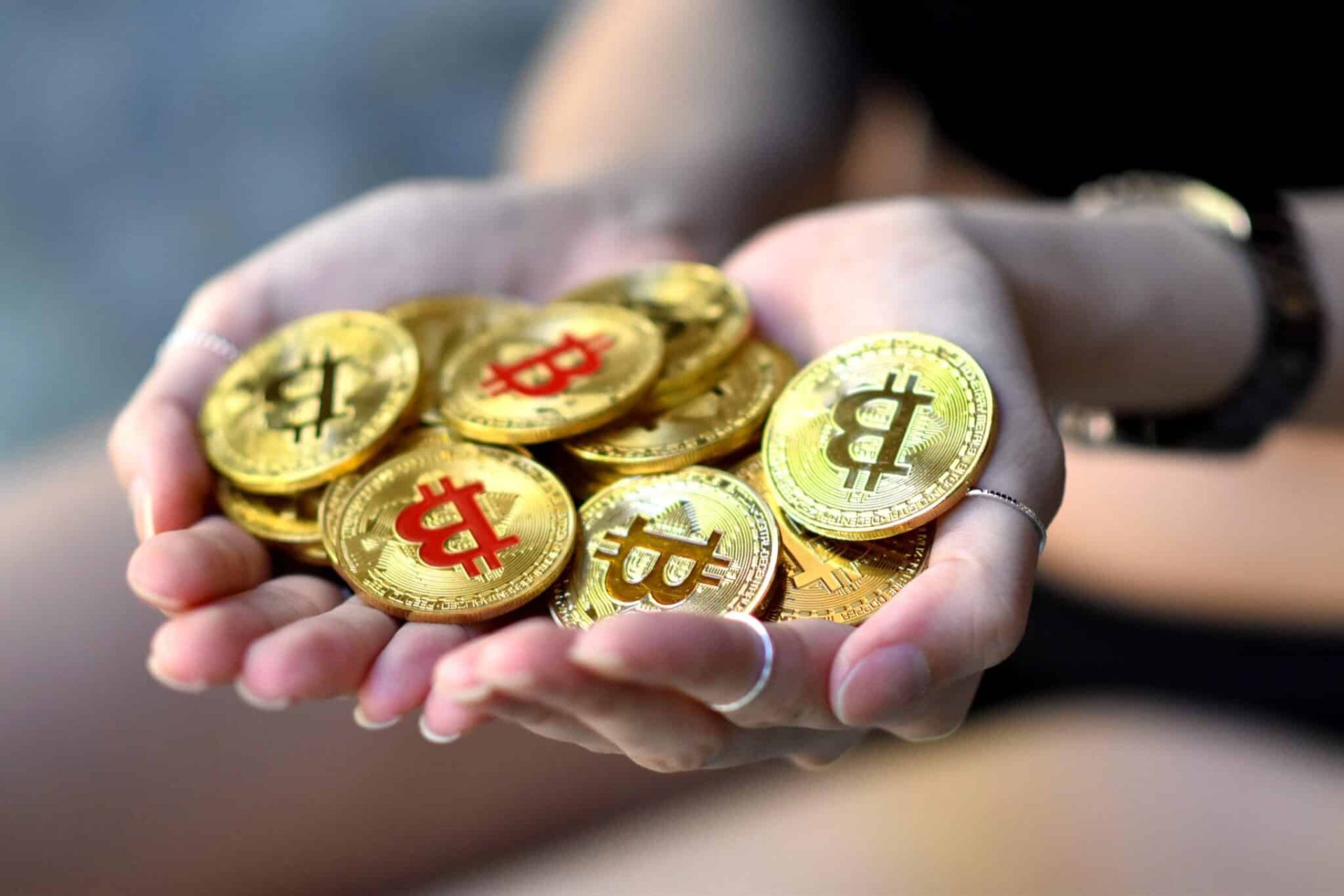 Over the past decade, hundreds of millions of people around the world have become accustomed and adapted to a new vocabulary related to the cryptocurrency industry and all related concepts. Recently, the crypto dictionary has welcomed a new word, widely used on social networks. It’s about Cillionaire. 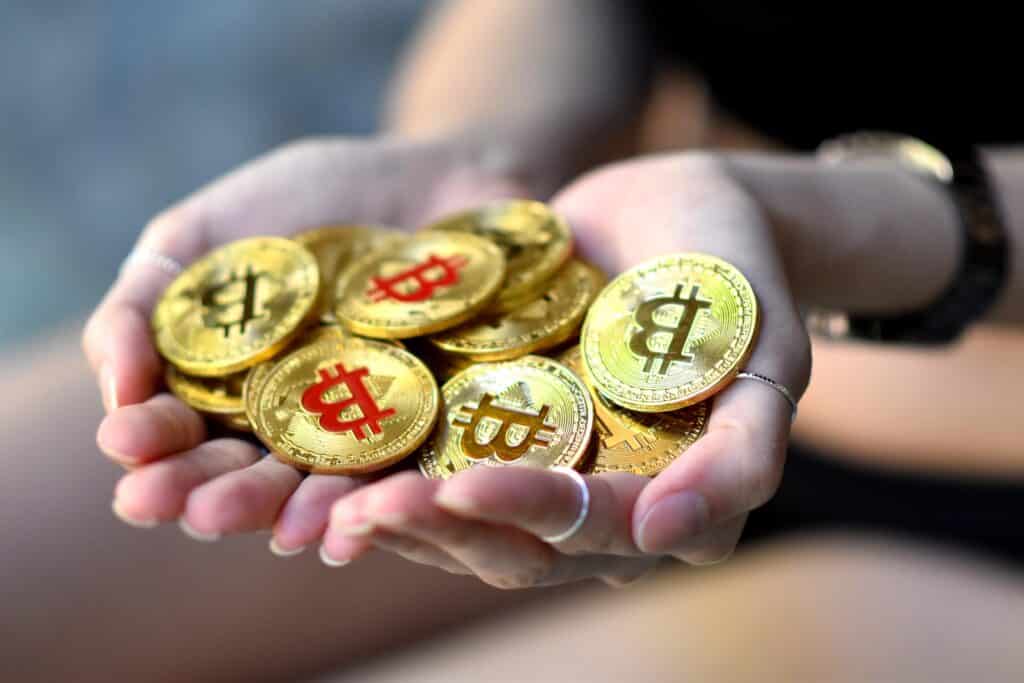 A word hijacked and used in all sauces

For several weeks now, we have noticed that more and more holders of cryptocurrency wallets are playing with the word and hijacking its meaning to come up with funny ideas.

Since it has been at the center of exchanges between members of the community, some on Twitter have changed their nickname to Cillionaire, to indicate that they will become millionaires in cryptocurrencies.

It is also common to notice that a large part of people associate with the word new tokens that can allow them to achieve wealth.

Let’s clarify that there is, moreover, a cryptocurrency called Cillionaire (Cillionaire), deployed on the Binance Smart Chain.

The crypto dictionary has just been enriched with a new word that, in addition to its original meaning, amuses the community above all who hijack it for several purposes. One thing is certain, it is that it reflects the hope of millions of people to get rich thanks to cryptocurrencies.

Coinbase NFT: The counter shows 737 users at the moment

When crypto education becomes the pillar of development