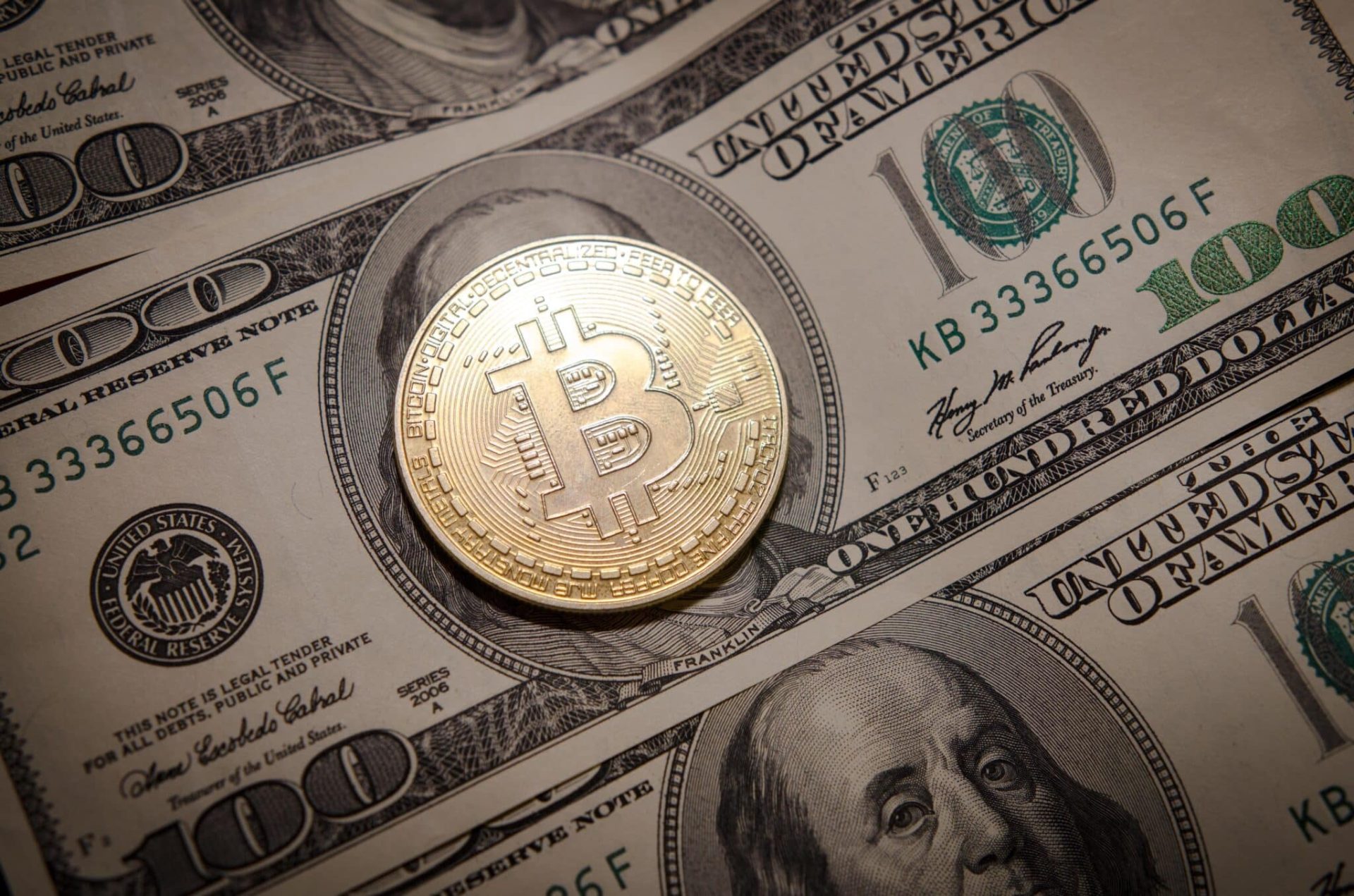 Decisions made in the past can have an effect on the future. In the case of cryptocurrencies in the United States, it is easy to realize this. Indeed, their development and their establishment in the country are the consequence of a decision taken by Richard Nixon in 1971. Earlier this year, he announced that the United States would no longer accept the exchange of dollars held by foreign governments for gold. This decision had the effect, among other things, of promoting a clear growth in the adoption rate of cryptocurrencies in the country many decades later. Explanations. 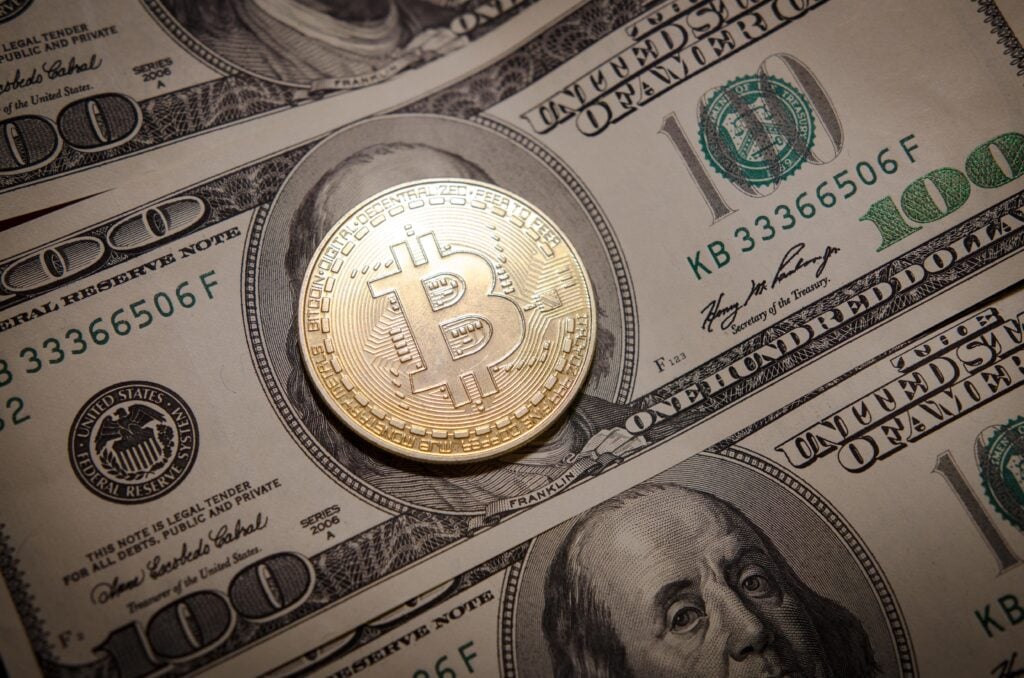 It is now 50 years ago, on the 37the US president, Richard Nixon, told the world that his country was unable to continue to have a control over the world monetary system as he used to do in the past. It was as if he were asserting that the United States would remain the most important economic power, but that it would be unable to continue to ensure its dominance.

In truth, Nixon’s announcement was arguably one of the most difficult he has made. Indeed, recognizing that the United States is weak is not easy. That said, in the context of the time, the president didn’t really have a choice, since the confidence in the dollar had been shaken due to rising inflation. In addition, the gold reserves in the Fort Knox vault were rapidly running out.

True, Nixon had claimed that his decision to “close the window of gold” was only temporary, but it wasn’t. Indeed, this decision marked the nineteenth century and its effects continue to this day. All things considered, Nixon’s announcement sounded like an admission : The economic system was out of breath and had to be reinvented.

A world that has become unstable, but fortunately cryptos…

After Nixon made the decision to turn his back on gold, several economists had expressed their joy. According to them, the consequences would be only positive. They thought, for example, that the end of fixed exchange rates would lead to greater price stability as well as low inflation. However, not everything went exactly as planned. On the contrary, the situation has deteriorated.

In the absence of the dollar as the axis of the international economic system, inflationary pressure has intensified. And since oil was trading on the basis of the dollar, the devaluation of the US currency led to a price increase. Banks then tried to respond by creating money by buying bonds. Trillions of dollars have been injected into the global economy over the past decade. However, all this turned out to be without effect.

Nixon didn’t know it, but his decision in 1971 gave birth to a world of financial markets with unstable prices and of the geopolitical tensions. Above all, confidence in central banks has begun to crumble. And since then, cryptocurrencies have emerged as an alternative to support the market.

In 1971, US President Nixon made one of the most important decisions in the United States; a decision whose effects are being felt to this day. By choosing to end the exchange of dollars for gold held by foreign governments, Nixon created an unstable financial world in which cryptocurrencies now appear as useful solutions.