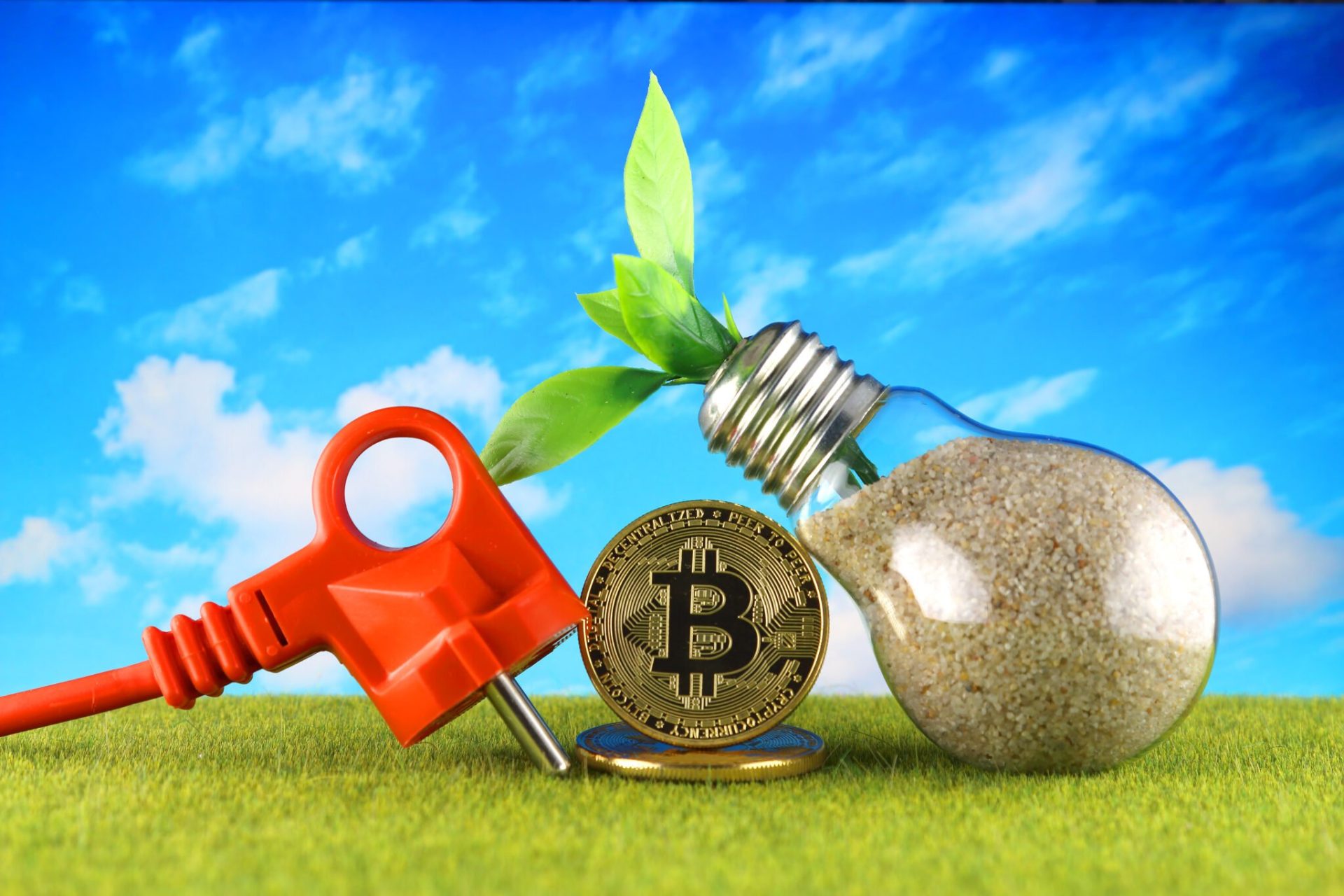 If the supremacy of bitcoin on the cryptocurrency market does not suffer from any dispute, its environmental impact remains questionable on the other hand. Indeed, bitcoin mining is regularly criticized for its high energy consumption and the resulting gas emissions. However, the use of alternative energy sources could allow the grid to one day display a carbon neutral balance. More details in the following. Several alternative energy sources are used to date to reduce the carbon footprint of the Bitcoin network. These include flaring gas available on oil extraction platforms or methane released by organic waste. This form of valorization also makes it possible toavoid these gases being emitted directly into the atmosphere. Environmentalist and supporter of bitcoin, Daniel Batten was interested in the contribution of BTC miners using the previously mentioned energy sources.

The massive use of these alternative energy sources for mining on the Bitcoin network could therefore endow the latter with a carbon neutral balance. At the same time, it will significantly reduce greenhouse gas emissions around the world. This contribution to the preservation of the environment will allow BTC miners to restore the image of bitcoin with regulators.

Acala (ACA) victim of the biggest hack in history?