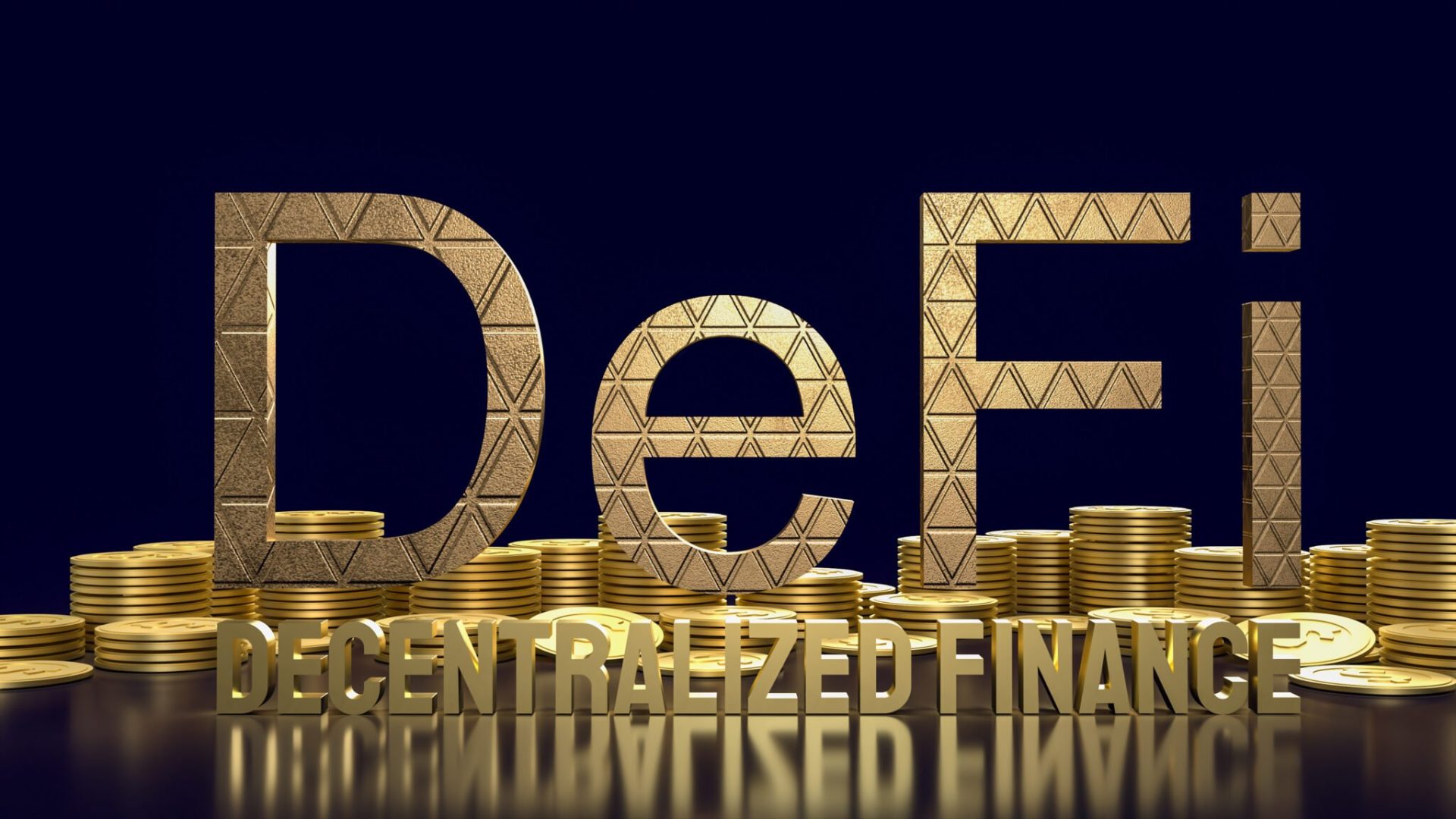 Under the effect of the crypto winter, the total blocked value (TVL) in the DeFi collapsed to $69 billion in mid-June. It then began a promising recovery marked by an increase of almost 25% since that low. However, TVL’s growth eventually faded as it headed towards the symbolic $100 billion mark. The details in the following. 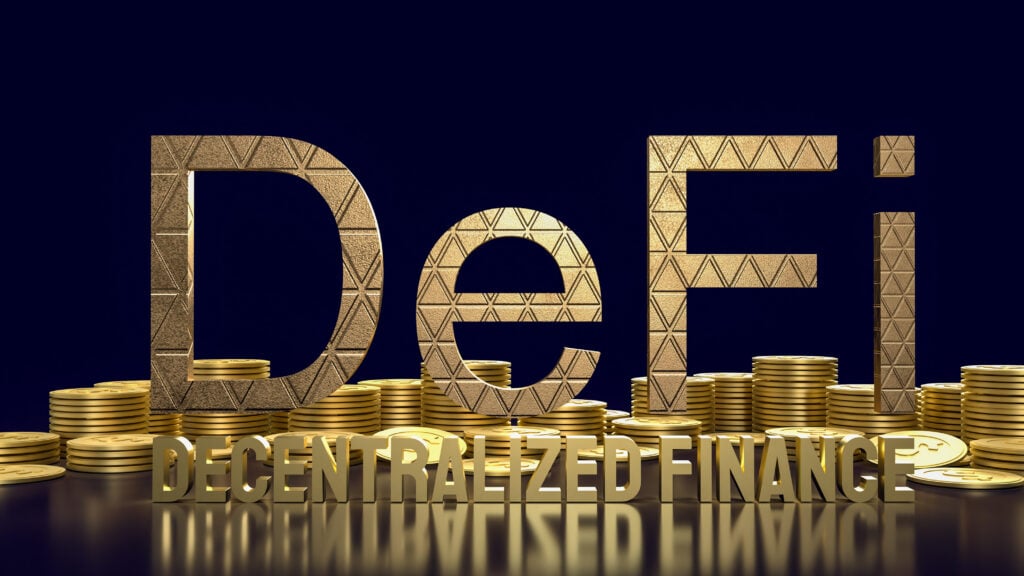 The ecosystem of cross-chain bridges is collapsing

As of August 2, the total value blocked in the DeFi was $86.22 billion, according to statistics from defillama.com . Almost 10% of this total is to be credited to MakerDAO, which dominates the other DeFi protocols with $8.34 billion in blocked assets. Overall, the top ten DeFi protocols saw their total blocked value increase during the month of July. On the blockchains side, Ethereum retains its leadership with 65.20% of the TVL, or about $55.84 billion in blocked assets.

However, the statistics of the bridge ecosystem cross-chain have been catastrophic over the same period. The data from Dune Analytics indicate in particular that the value blocked in the bridges cross-chain has dropped more than 60% in 30 days. The hacking of Nomad Bridge, which resulted in the theft of $190 million in assets, largely contributed to this collapse. Nevertheless, the hackers responsible for the attack returned $9 million in assets, or 4.7% of the stolen package.

The DeFi therefore seems to be gradually recovering despite the devastating effects of the collapse of Terra and the insolvency of some crypto lending platforms. However, the efforts made by the main protocols of this ecosystem have not allowed the latter to return to its previous peaks. Indeed, the total value blocked in the DeFi is struggling to rise.

NFT and cryptocurrencies, the differences

Monero (XMR): Important updates have been made