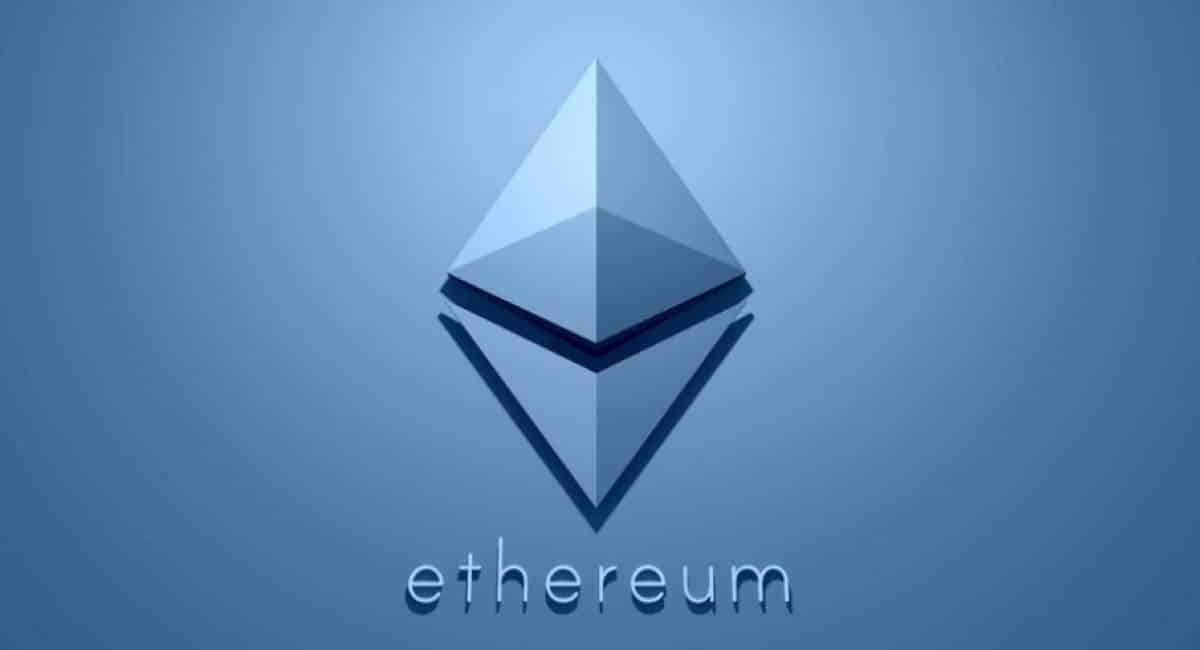 On September 15th, the Ethereum blockchain will officially stop working on the Proof-of-Work (PoW) mechanism in favor of Proof-of-Stake (PoS). This major change is dividing the community, some members of which are already campaigning for a hard fork network. Ethereum’s largest mining pool, Ethermine has decided to support the network’s transition to PoS by abandoning PoW-type mining. 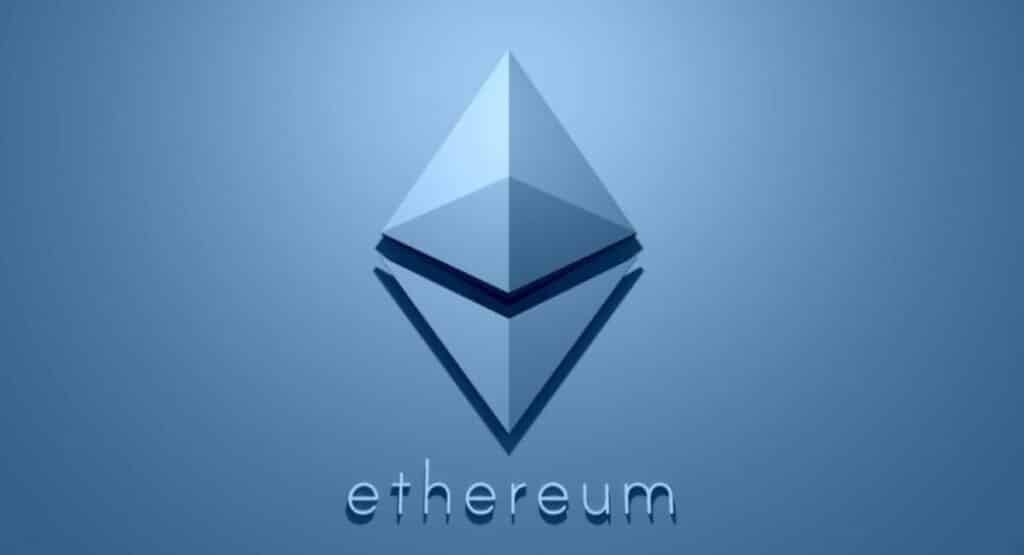 Ethermine will not support any PoW fork of Ethereum

With a hashrate of 262.79 terahash per second (TH/s), Ethermine largely dominates mining on Ethereum ahead of F2Pool and its 127.48 TH /s. It would therefore be logical to think that the mining pool would have every interest in working to ensure that the network continues to use the Proof-of-Work mechanism. However, the latter decided to follow the ongoing transition and abandon PoW-based mining as soon as the switch to PoS. He thus launched a countdown on the dashboard of his miners to tell them the end of mining operations. Once it ends, the various minors will only be able to make withdrawals.

“The Ether mining phase will end on September 15, 2022. After this date, it will no longer be possible to mine ether on the Ethereum network using graphics cards (GPUs) or ASICs. As a result of this transition, the Ethermine mining pool will go into withdrawal mode only once the Proof-of-Work mining phase is completed “, specifies the announcement. In addition, Ethermine has also spoken out on the various initiatives aimed at maintaining Proof-of-Work on Ethereum via a hard fork. The mining pool has thus made it known that he would by no means give them his support.

Ethermine’s support for Ethereum’s transition to PoS is an important victory for the network given the status of the mining pool. However, several miners on the network intend to continue their operations by supporting an Ethereum hard fork or by moving to a compatible network like Ethereum Classic.

The Ethereum (ETH) Merge: The days of Proof-of-Work are numbered!