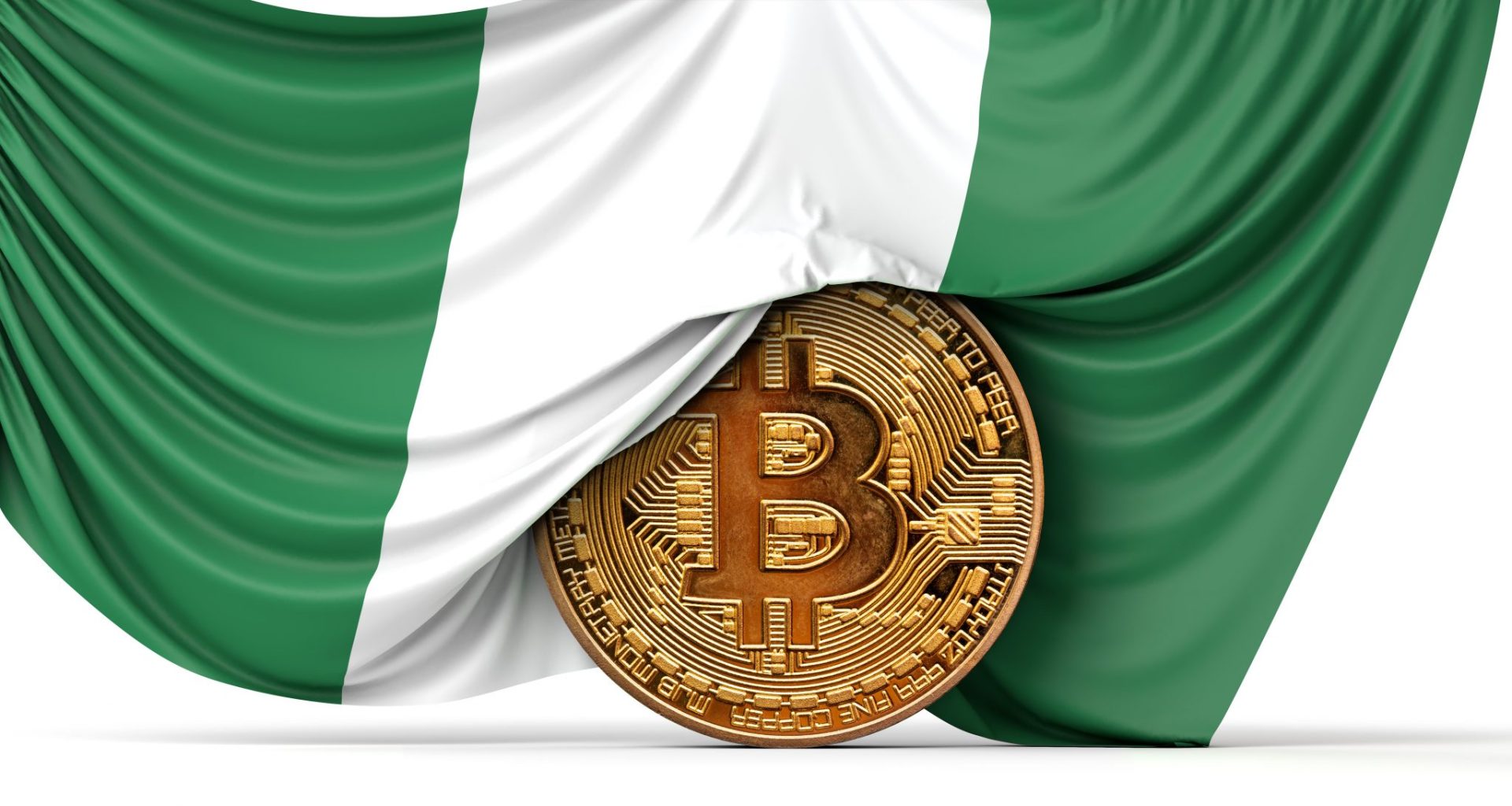 Despite being the largest economy on the African continent, the Federation of Nigeria still faces difficulties in ensuring the satisfaction of certain basic needs of its population. In this regard, sustainable and equitable access to drinking water remains a major challenge. More than 86% of the more than 200 million inhabitants do not have access to a safe drinking water source. The Built With Bitcoin Foundation, which invests in humanitarian aid, especially in disadvantaged regions, has decided to provide a solution to this problem, if only on a small scale. Water and training on bitcoin (BTC)

Faced with the difficulties of access to water in the village of Igbaruku located in Kogi State, northern Nigeria, the Built With Bitcoin foundation initiated and completed last May a project to build a drinking water borehole, capable of satisfying the water demand of 1,000 people.

The realization of the infrastructure required an investment of $ 6,000, mobilized in BTC and provided by the foundation’s donors. Among these, we find the daily specialized on issues related to the flagship crypto, Bitcoin Magazine and its parent company, BTC Inc.

Until then, the population of this village was forced to travel several kilometers to get supplies at a water point which is also not of good quality. In addition, the water consumed for several years by the inhabitants of Igbaruku led to the permanent appearance of various health problems. In addition to the quality of life, the unavailability of water affects the academic performance of learners and poses safety problems for women and children in the locality.

“At the Built With Bitcoin Foundation, we are working around the world to provide communities with clean water, access to quality education, sustainable agriculture and humanitarian support, all thanks to Bitcoin (…) Thanks to the donations collected (…), this community in Nigeria has a new water system that allows them to stay hydrated and healthy, which allows them to flourish at school, at work and in life”, commented Yusuf Nessary, co-founder and director of philanthropy at Built With Bitcoin.

It should be noted that throughout the construction of the water system, local people were trained in the local language, on BTC and financial inclusion.

After participating in September 2021, alongside Paxful, in a major donation to the Human Rights Foundation in Nigeria, Built With Bitcoin announced that it had financed the construction of a water point in a small village in Kogi State. A project that is part of its desire to provide solutions to problems of access to water in the most disadvantaged regions of the world.