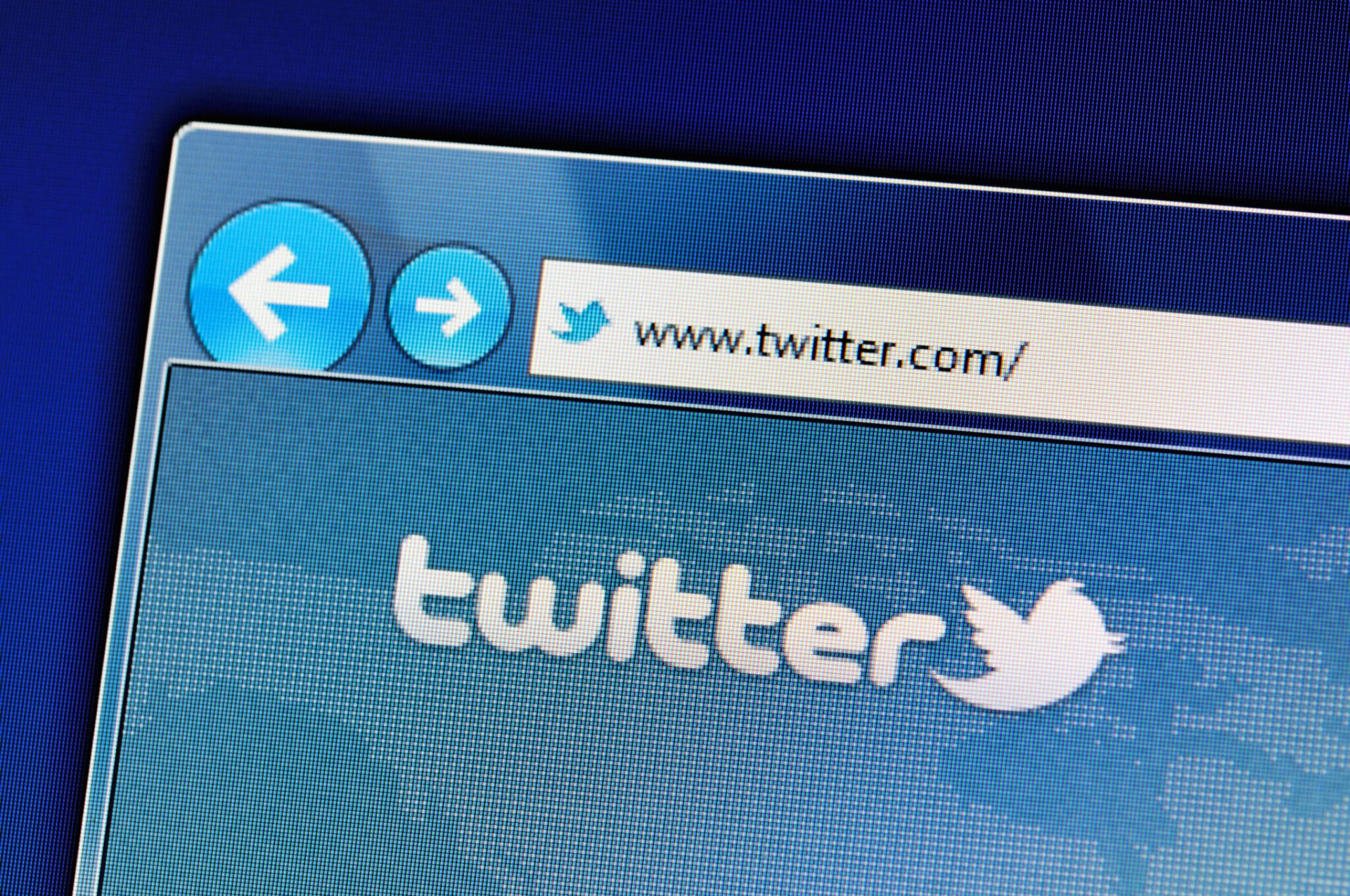 When Twitter accounts get hacked in India, hackers usually publish content related to non-fungible tokens or NFTs. The list of their victims is long and includes several politicians.

Let us mention, among others, the members of the government of Uttar Pradesh, the largest state in India. There are also the members of the office of the Chief Minister of this state, Yogi Adityanath. In addition, the hackers also attacked the Punjab National Congress – the main opposition party in the northern state of Punjab – and the University Scholarship Commission and the Meteorological Department.

On Saturday, when the Uttar Pradesh Chief Minister’s account got hacked, his profile picture was replaced with that of a “bored monkey”. In addition, several tweets have been published and much of the old deleted tweets. Fortunately, later the account was restored and the police opened an investigation to find the hackers.

The message of hackers on a site

In India, in the majority of cases, when the authorities’ accounts are hacked, they all link to a website named Beanz Army. On this site, a message can be read. Here it is : “We decided to return the favor to our community by distributing additional drop requests to the holders of Azuki and other NFTs. Claim your BEANZ drop and get involved in the Azuki ecosystem using the Azuki Interactive NFT”.

At the moment, no one knows exactly what the hackers are claiming or even why they are operating this way, let alone why they are only targeting the country’s authorities. In any case, an investigation is open so that the responsibilities are clearly defined. In the meantime, all the accounts that were hacked have been recovered.

In India, a war is underway against hackers. The latter target the Twitter accounts of the country’s authorities and, when they hack them, publish messages related to the NFTs. Fortunately, all the hacked accounts have been recovered.