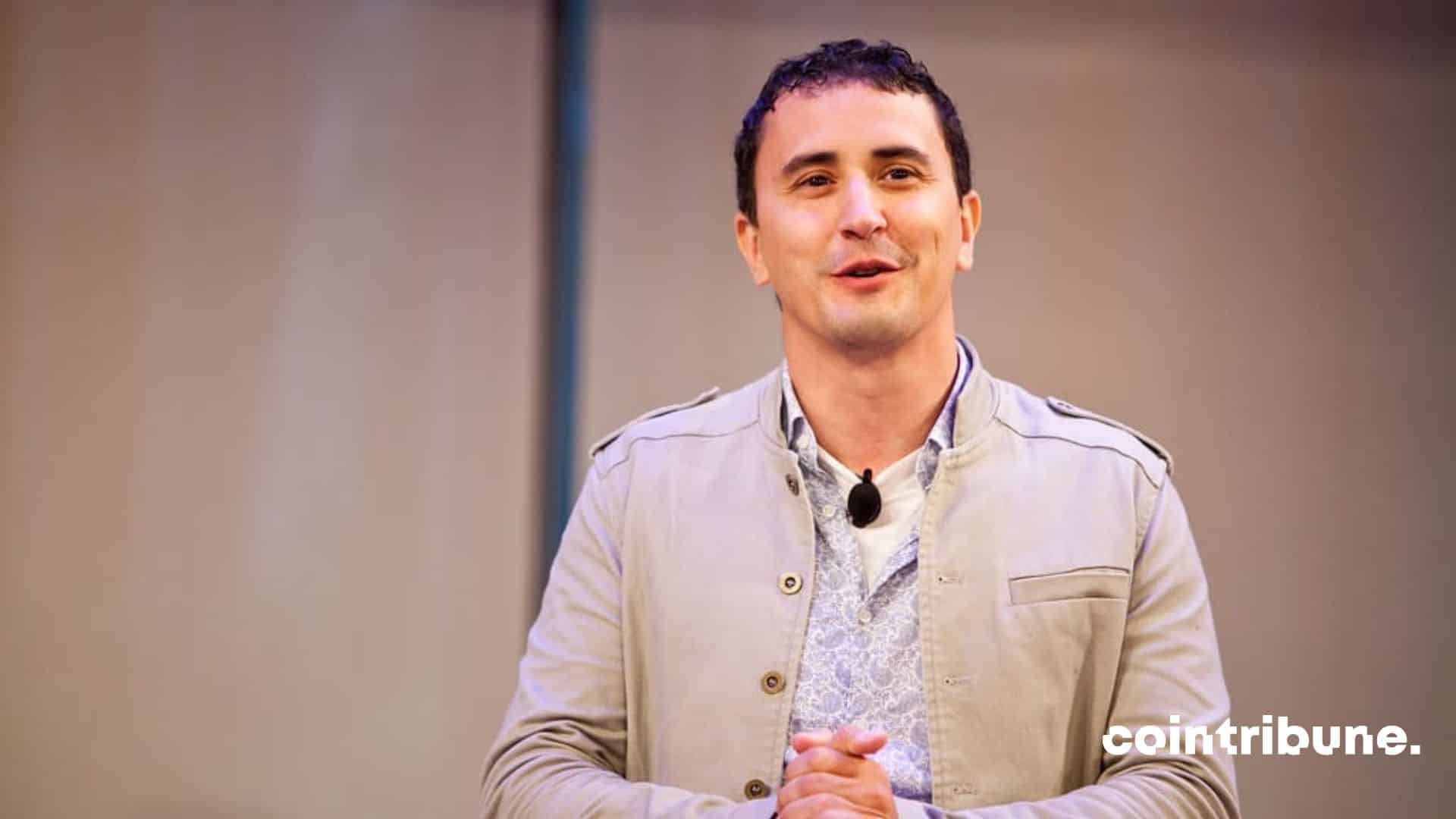 Every day, new surprises in the crypto universe. While the price of bitcoin (BTC) is once again falling below $20,000, crypto companies, on the other hand, are at the heart of the news. This time, the cryptosphere is shaken by a report from Cryptoleaks that practically demolishes the integrity of Ava Labs. 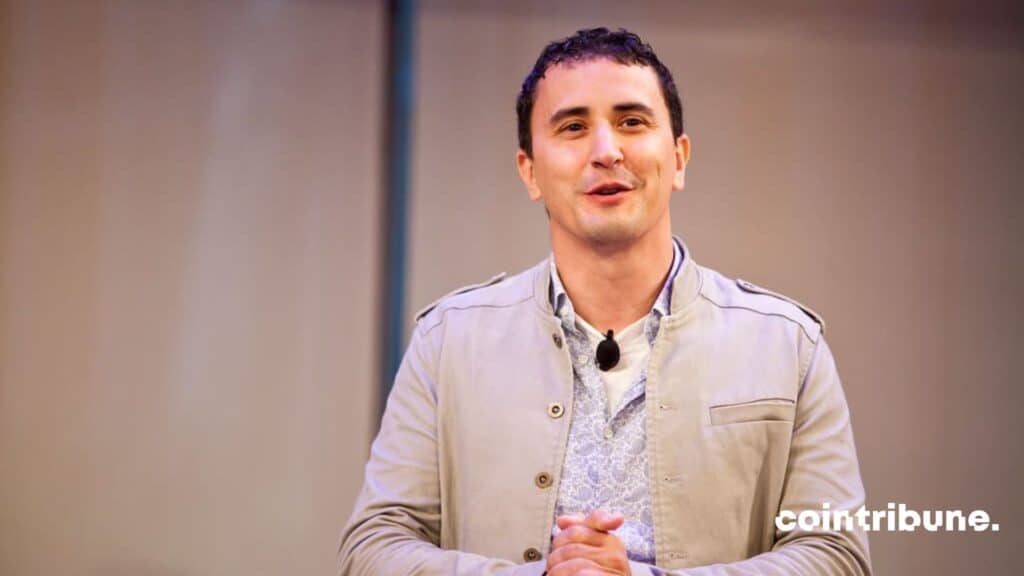 Emin Günther, the CEO of Ava Labs denies all the allegations made against the company

Competition within the crypto sector is raging and exchange platforms are constantly looking for ways to grow. If so far everything has been done quietly, it seems that Ava Labs has found a way to climb the steps in a not very honest way.

According to a Cryptoleaks report, the crypto company employs lawyers to tarnish the image of its competitors and distract regulators. Indeed, Ava Labs and the Roche Freedman law firm have reached a secret agreement aimed at harming the crypto industry. To do this, the firm had to sue the company’s potential competitors in exchange for AVAX tokens worth several hundred million dollars and Ava Labs shares.

Kyle Roche explains the nature of their affairs in a series of video recordings and the allegations are surprising. He explains that they have been working together for years. And as part of this collaboration, the law firm collected confidential information about the other exchanges.

However, the CEO of Ava Labs, Emin Günther, refuted all these allegations in a post on Twitter. The latter said that he does not understand that people can believe such nonsense and that he would never engage in illegal activities.

A case that interests many personalities

In his accusatory remarks, Kyle Roche listed some of the platforms he has attacked. Among others, Binance, Dfinity Foundation and Solana Labs. The latter did not hide anything and exposed everything about the plan that aimed to undermine the integrity of other trading platforms.

If these accusations surprised many investors, the personalities concerned were quick to give their opinion. Indeed, Changpeng Zhao, the CEO of Binance, said that of course his exchange was a target. However, he is not sure about the veracity of these allegations. Ari Paul, the founder of BlockTower also spoke in a tweet. According to him, this corresponds to what he has already seen from the CEO of Ava Labs and Roche.

Although Ava Labs’ lawyers said Kyle Roche’s statements were false, Ari Paul called the report directional accurate. He also noted that he assumed the latter to be accurate. However, if there was any evidence that showed that he was false, he would make a point of putting him in plain sight. If the personalities remain skeptical, the fact remains that the Cryptoleaks article has downright sunk the Avalanche course. The latter has fallen by more than 11% in the last 24 hours.