Like staking, operating masternodes gives digital asset investors the ability to earn tokens for helping to secure the network. In this… 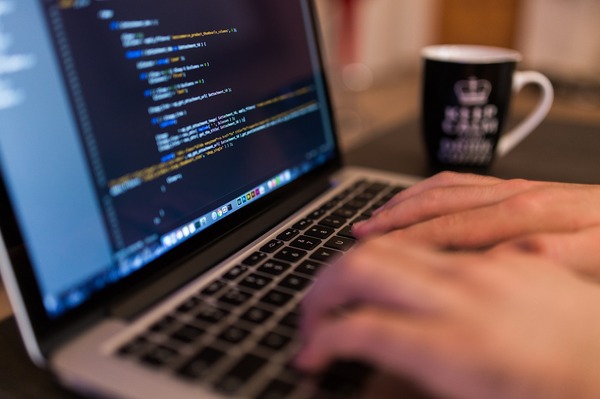 Like staking, operating masternodes gives digital asset investors the ability to earn tokens for helping to secure the network.

In this article, you will discover a list of the top five masternode coins (measured by ROI) that you could potentially consider running a masternode for.

What to Look for in a Masternode Coin?

In exchange for running these special nodes, masternodes give their operators:

Dash was the very first digital currency to implement masternodes. Dash masternode operators receive 45 percent of block rewards in addition to fees for services such as instant and private payments. Masternodes require DASH 1,000 to be “locked up,” which equals $71,000+ at current prices.

Syscoin masternode operators may get as much as 75 percent of the block rewards, if developers manage to implement their current plans. This may mean around one percent in annual yield. The masternode entry threshold is set to 100,000 SYS coins.

The one-year ROI for Syscoin is much less impressive. The price dropped from 0.089 to its current levels, it has shed some 74.1 percent of its value.

Year-to-date, we are dealing with a less severe drop of 49.6 percent. At the beginning of the year, a SYS fetched some $0.0457 at exchanges.

Would-be Blocknet masternode operators need to buy 5,000 BLOCK. That is the requirement to start up a masternode. In exchange for locking in that amount, they can receive 70 percent of the block rewards. The remaining 30 percent goes to stakers. Yes, non-masternode staking is also an option with this coin.

Looking at the one-year time-frame, the ROI drops into negative territory. With the price going from $3.89 to $0.92, the logged decrease is -76.3 percent.

From the beginning of this year, Blocknet has followed the path of most other altcoins. Having dropped from $1.36 to its current levels, it registered a loss of -32.3 percent.

Zcoin’s Znodes can earn their operators some 30 percent of the block reward. The required amount to start a masternode is XZC 1,000.

Over the last year, the price trend has been a downward one, though. Going from $0.97 to its current price, PIVX shed some 78 percent of its value. Year-to-date, we are looking at an almost similar drop, from $0.85. This means a YTD loss of 76 percent.

Subscribe to Bitcoin Market Journal to discover the best investment opportunities in the digital asset markets.