To gain deeper insight into the current state of the POS ecosystem, Bitcoin Market Journal engaged in a roundtable discuss with three notable experts in the field. Figment Network’s Loren Gabel, Kysen Technologies’ Jack Chan, and CypherCore’s Ken Trueba shared their views on the current and future state of proof-of-stake assets.

What criteria do you think investors should look at when choosing crypto assets to stake?

“The best way to answer that question is to turn it around. What is your goal for investing in this space? Are you an active trader? Do you want to turn your assets over quickly? If so, then staking may not be the right path for you.

When it comes to being a long-term investor (which is someone looking at investing for at least one month), you want to perform sophisticated due diligence for the projects you’re considering. This includes criteria such as the competency of the founds, how well the community communicates, the quality of the project team, what type of initial venture backing the project had, how well the project can scale, and whether or not there are any long-term investment agreements in place.”

“When it comes to proof of stake cryptos, a lot of folks within the community are focused on security and usability. At the same time, crypto investors are looking mostly at numbers. If the volatility of the project is beyond the rewards of the asset through staking, then it might not make sense to stake that coin.

Investors also want to be sure that the coin is stable and consider the rewards. That way you’re reaping the entire rewards available on the delta. Take a close look at the team involved in the project. Watch how the network operates and runs, and how the nodes operate and behave. How much does the community contribute to the project? Is there a strong community involvement?”

“Investors should consider looking into assets that they themselves could see their peers utilizing within the next ten years. Some of these projects are trying to fit into a growing “De-Fi” sector that’s becoming more competitive by the day.

If your project of interest only addresses passive token returns without a legitimate platform to build off of I would think twice about proceeding with them.” 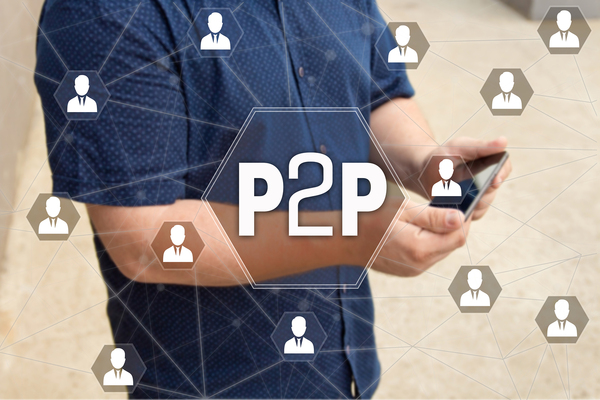 What percentage of a diversified digital asset portfolio would you say should be in stakable cryptocurrencies?

“Who is the investor? Are you a retail investor or a crypto fund looking at a long-term 5-10 year market view? Of course, the answer will depend largely on the type of investor you are.

For the most part, you want to start with a relatively small percentage and slowly increase that amount over time. By definition, there aren’t a lot of “investable” projects. However, as that number increases, so, too will your portfolio percentage.”

“I personally think aligning your portfolio to percentages favoring a specific protocol isn’t the best way to go about things. I’d like to think investors are aligning their holdings to cover many different narratives that may come into effect these coming years.

From the rise of Cosmos’ ecosystem and its entirety to platforms that are being delivered like the one Ava Labs is working on. I think at this point in time, there’s no definite right or wrong answer to align with.” 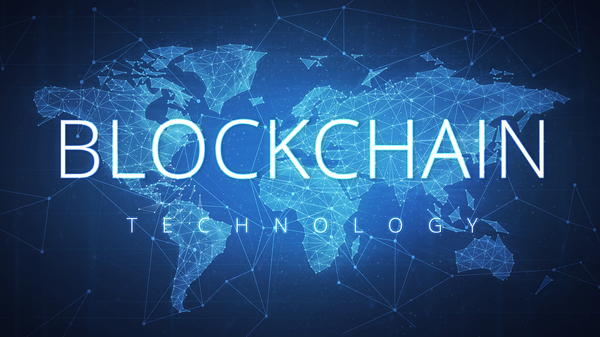 Self staking or soft staking? What do you think is the better option for individual investors?

“Tread lightly here because you could wind up losing your core investment through staking if you don’t manage it appropriately. If you do something wrong, you could get penalized for not staking correctly or running multiple nodes from the same computer. I wouldn’t recommend you self-stake if you aren’t familiar with blockchain technology or Linux. If that’s the case, I would recommend you stake through your own wallet.”

“From my understanding, there are some issues with soft staking that expose consumers to issues that would normally not be present with self staking. I think if you’re looking to minimize negative exposure with staking as a whole, I’d consider only taking up soft staking if your provider has some sort of insurance protocol to protect your assets.”

How do you think Ethereum’s planned move to PoS will affect the staking market if/when completed?

“Overall, that this is a positive. It validates the PoS model, which is still a fairly new consensus algorithm. This will have a halo effect on bringing more awareness to what staking is.”

“This would be good for the market. There is plenty of appetite for various types of consensus protocols on the market. Real transactions are occurring on the platform which enables a lot of variance without the need to run hardware. It would be great to see Ethereum join the PoS world. It would hopefully add and provide additional exposure to the benefits that drive the PoS consensus mechanism.”

“When Ethereum finally offers staking, I think we’ll see a new wave of interest creep into the PoS scene.”

Do you think PoS-based protocols will become the dominant consensus mechanism for cryptocurrency networks?

“With the exception of Bitcoin, which is its own unique asset, yes. I believe that PoS will eventually become the dominant consensus mechanism.”

“The market is already trending in that direction. PoS is moving toward becoming the dominant consensus mechanism. However, it’s just a small portion of the market at this time. Look at the market around this same time next year to get a good idea of just how much of an impact PoS is going to have. There are several projects that will have a significant say on how PoS is viewed within the next twelve months.”

“While I am a strong supporter of PoS protocols, I do not think we’re in a place to offer a definitive answer as to what truly is best for this space. Hopefully, we’ll have an answer in the next decade or two!”

How do you envision the staking market to look like in 5-10 years time?

“As someone who is building a company that will be part of this space for the long-term, I have to believe there will be a real demand and usage for PoS. I think a number of these projects will find real use case adoption.”

“I don’t really have an answer at this time. My guess would be that people will not know that the coin itself is PoS. It will become so ingrained in our commerce that no one will need to know what it is. If so, it will be viewed as a success.

Economics on how to pay for a good or service will be so transparent that we will reach market equilibrium. You’ll simply pay for the best option. Transactions will be fast and cheap due to interoperability between blockchains.”

“I’m confident in the next 5-10 years we’ll be experiencing one of the most exciting times we’ll ever see in this space.

The staking market is going through a very interesting discovery phase as to what a legitimate provider’s operation entails, and how being an independent operator isn’t necessarily something enthusiasts need to shy away from when considering who to stake with.

I think as time progresses, our communities will understand that the involvement with the project of interest is just as important as the team members’ past experience, if not more crucial to the project’s future development.”

For more insight and information into the staking market, subscribe to Bitcoin Market Journal today